This art show invites viewers to judge books by their covers 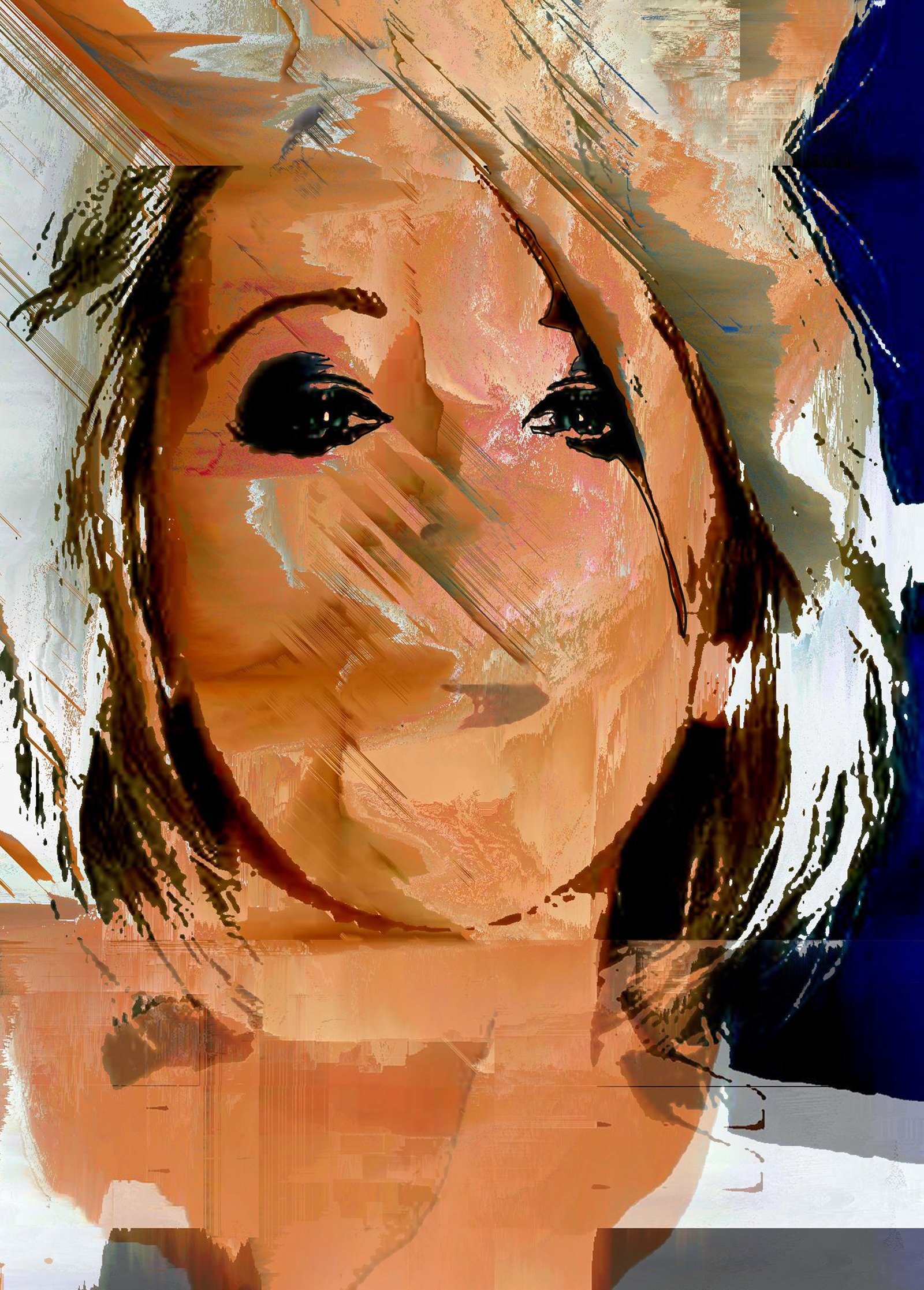 Way back in the 1850’s, George Eliot unwittingly penned a phrase that would win arguments for more than 165 years, generate 10.3 million Google results and grace thousands of Pinterest boards. That phrase, which first appeared in Eliot’s The Mill on the Floss, is “Don’t judge a book by its cover.” But despite the idiom’s perseverance, Dart Gallery in Dartmouth will challenge its relevance in September with “A Book by Its Cover,” a show that featuring reimagined book covers by a variety of artists. Opening night will also serve as the book launch for Halifax journalist and novelist Jon Tattrie’s latest book, Limerence.

According to gallery owner Jane MacDougald, the idea for the show came from a series of conversations between Tattrie and Limerence cover artist, Nathan Klassen. The concept was the result of a number of conversations about the partnerships between writers and artists, particularly the relationship between gonzo journalist Hunter S. Thompson and his long-time illustrator, Ralph Steadman. Somewhere during these conversations the idea to hold a gallery show surfaced, with artists reimagining the covers of their favourite books, or designing new book-based pieces.

For Tattrie and Klassen, their partnership can be traced back to an evening class at NSCAD.

“I was really struck by his work,” says Tattrie. “He made a lot of movies of scenes of highways in Manitoba, and he did this other piece, where the rapture came to Dartmouth. To this day, every time I go up the elevator in Alderney Landing, with the “Welcome to Dartmouth” sign up above it, I see his images.”

So when Tattrie started looking around for a cover artist, he knew exactly who he wanted to ask.

“Nathan was on board right away. I gave him a copy of the manuscript and let him do his thing and we worked through several different images before settling on the one that’s on the cover. I think he captured the whole spirit of the novel in that one image. And it’s such a captivating image, such an arresting thing to see on the cover.”

According to Klassen, it was the title itself that caught his attention. 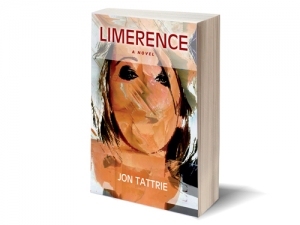 “I wasn’t familiar with the word limerence until Jon presented it to me, but it’s a very powerful word,” says Klassen. “We’re given the message that there’s only one kind of love; you’re either in it or you’re not in it. But I think there are many gradients.”

The term “limerence” was created by psychologist Dorothy Tennov and it’s been defined as, “an involuntary interpersonal state that involves an acute longing for emotional reciprocation, obsessive-compulsive thoughts, feelings, and behaviours, and emotional dependence on another person.”

And that’s the theme that Klassen wanted to incorporate into the cover.

“It’s the form of an attractive woman, but there are no distinct details,” says Klassen. “Her eyes are kind of defined, but she dissipates right away—so it turns into kind of an abstract. And that’s what I wanted to get across. The cover shows something you can almost grasp, but not quite.”

In Limerence’s case, readers really can judge the book by its cover, thanks to Tattrie and Klassen’s close collaboration. Celebrate their success by attending the launch on September 10th at Dart Gallery. Tattrie and Klassen will both be in attendance. Find the Facebook event here.