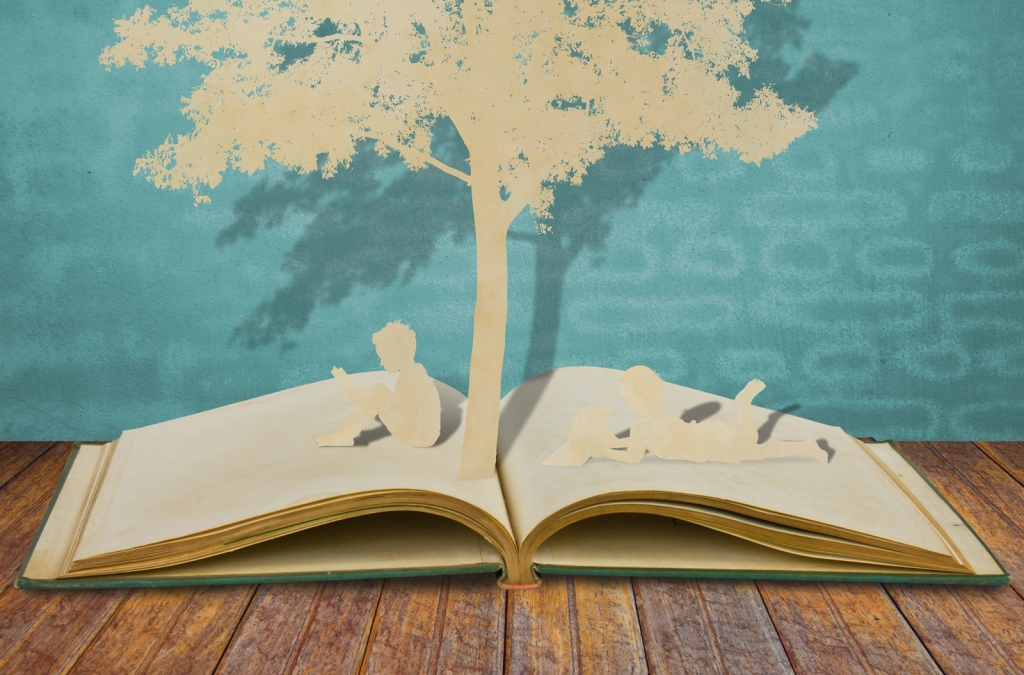 … children’s literature is hugely important. Indeed it is so important that you could hardly overstate how crucial it is to the kind of world we want to live in.

This is Amanda Craig, commenting earlier this summer in the British paper The Independent, in an article about this golden age of children’s writing.

And a golden age it is, in many ways. Over the past two decades, there have been some wildly popular series for young readers that have proven huge successes. More importantly, they have been huge inducements to read, and have opened readers to wonderful new worlds in print. The rise of graphic novels is fuelling a new generation of readers. And, as Craig notes, there are some remarkable picture books being produced every year – beautiful, whimsical or challenging works for young readers that engage the visual as well as the aural, and sometimes reimagine how stories are told.

But in the midst of this bounty, there seems little debate about the place and importance of children’s literature, about the merits of individual titles or the genre. Or of children’s culture more generally. In Canada, as mainstream venues for reviewing literature become fewer and fewer, and discussions of culture struggle to maintain a place in the face of continual funding cuts to the arts and public media, and of the dramatic changes in how we distribute information, arguably one of the first things to be dropped is a consideration of writing for children. Perhaps an easily rationalized exclusion: children’s literature seems to appeal to a small segment of society, many members of which are disenfranchised and have little purchasing power.

Of course, we love the stories of blockbuster successes – who hasn’t jumped on the JK Rowling bandwagon? With the exception of a small café I saw once in Edinburgh that had a sign out front proudly announcing “JK Rowling didn’t write here,” pretty much everyone wanted a piece of that particular pie.

We tend to like the big stories, the quick tag lines or click bait, and Rowling always satisfies. When a Canadian literary or cultural heavy weight turns her hand to children’s books, it’s likely people will take notice. But for the most part, these days serious discussion of children’s literature is rare in the mainstream media. Apart from publishing-industry publications, talk is usually relegated to a seasonal book panel or an online quiz or list of facts about a famous author; here in Newfoundland and Labrador there’s the twice-or-trice yearly radio phone-in about what kids might like to read, and the scattered, but always appreciated, promotional interview upon a book’s release.

And unless there’s a big title coming (perhaps with the reliably profitable movie tie-in), reviews in the country’s major papers are sparse. Sometimes nothing more than the reviewer recounting to his readers that his children liked the story about the pony better than the one about the dog, with little considered discussion of the whys, the hows, or the wherefores of the books.

Of course, it matters hugely how children respond to a book – after all, children’s books are produced for them. And it is a “problem” of children’s books, long acknowledged in children’s lit circles, that books for children are written, edited, designed, published, marketed, reviewed and usually purchased by adults. Many children can articulate with great thought and insight what they like or don’t like about a book. It would certainly not do to suggest otherwise, or that their perspectives don’t matter.

The extent of our discussions about children’s literature shouldn’t be about jumping onto marketing bandwagons or saying what our kids like.

Children are our future and our hope. I don’t mean that as the platitude it might seem. If we value our culture, if we value reading and thought, if we want communities in which ideas are debated and discussed, then we need to take seriously the reading material and the culture that we create for the generation that follows. We can’t just assume that children will suddenly become perceptive and discerning readers, cultural participants and thoughtfully engaged citizens – we need to create a culture for them that respects and nurtures those aspects of their minds, and a climate in which that culture of childhood is valued for more than its ability to turn a profit.

Creating or supporting these readers and citizens is not just the obligation of parents, teachers and librarians. It should be the duty and the privilege of everyone involved in cultural creation and critique. What we write and publish for children indicates, sometimes implicitly, sometimes explicitly, how we conceive of the very notion of childhood. Of what it means to be a child at this moment in time. Of what we hope for our children in the society we are creating.

Clearly, each book doesn’t bear the whole weight of this obligation: a wide range and variety of publications will contribute to an evolving and ever-changing engagement with the nature of childhood in 21st-century Canada. But that doesn’t diminish the need for serious and sustained discussion about the nature, value and merits of children’s literature and culture. Children’s books need to be written, edited, designed, published and reviewed, children’s culture needs to be discussed, with the same integrity and critical engagement that we expect for writing for adults. Perhaps with even more.

It’s time we had sustained and lively discussions about such things in the mainstream – our children deserve it, and our culture depends upon it.

Marnie Parsons has studied, taught, edited, reviewed, and sold children’s literature. Now, as sole proprietor of Running the Goat Press, she also publishes it. She lives in Tors Cove, Newfoundland and Labrador.