‘Searching for that they do not wish to find’ after Swissair 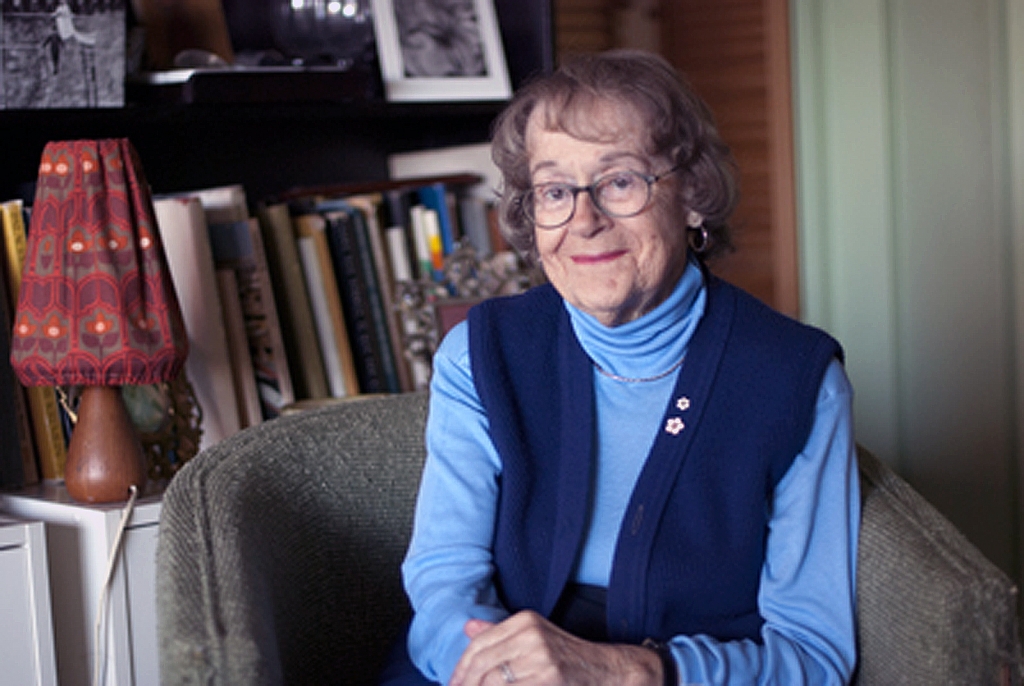 A Q&A with Budge Wilson

Celebrated author Budge Wilson has written 33 books and received numerous awards and honours, including two Ann Connor Brimer awards, a Canadian Authors Association Lilla Sterling award, and an International Board on Books for Young People Honour Award. She is a Member of the Order of Canada and the Order of Nova Scotia. Her latest novel is Before Green Gables, an Anne of Green Gables prequel.

Wilson recently published her first book of poetry, After Swissair, and talked to Atlantic Books Today about the events that spurred her to take up this new genre, her writing process, and the legacy of Flight 111.

Atlantic Books Today: Why did you choose to write a book about Swissair Flight 111?

Budge Wilson: I was living on the shores of St. Margaret’s Bay on the Nova Scotia South Shore when it plunged into the ocean a very few miles from my home at 10:31 pm on September 2, 1998. Unless you have experienced such a thing you perhaps cannot imagine the degree to which it invades your mind. The activities you witness, the true and troubling stories that you hear, the weight of 229 deaths on your own stretch of ocean, your knowledge that hundreds of people are experiencing enormous suffering as they look for human remains, comfort the sorrowing, silently walk over the sands and rocks of our own shoreline ‘searching for that they do not wish to find’ — that’s a quote from the book.

All of this is in your conscious mind much of the time. Women from Peggy’s Cove to Blandford cooked wagon-loads of brownies and squares and Nanaimo bars to comfort and thank the workers. We were conscious of the army trucks thundering along the road and the deafening clatter of helicopters over our heads. We were told to go down to our wharves daily and examine the surface of the water and the shoreline and to repeat, and to report anything unusual that we saw. I gradually felt compelled to write about all those things.

ABT: Why did you decide on poetry, a genre that is new to you, and not prose?

WILSON: As time passed and I witnessed the courage and the exhaustion revealed by so many, I wanted people who did not live on the south shore of Nova Scotia to know about it. If you see that much generosity of spirit you want to tell people, you want to celebrate it and somehow or other the use of prose seemed too cold. I wanted to sing their praises and somehow a poem seemed as close as I could get to a song. So even though I had written very little poetry in my life I decided to go that route.

ABT: How did you organize your research?

WILSON: My husband would be laughing hard at this question. So would everyone else who knows me. At first I didn’t organize much of anything; it’s really the story of my life. The experience was all there in front of me. We met families of the victims and we formed deep and lasting friendships. The fishermen told their tales, we saw the vessels large and small come and go. Gradually, almost by osmosis, we came to know the names of some of the key players. Later, I would interview some of them. Mostly I just watched and listened and witnessed the huge effect this disaster was having on thousands, yes, thousands of people. 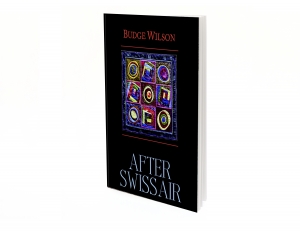 ABT: Was the writing process difficult emotionally and stylistically, and how long did the process take from start to finish?

WILSON: Stylistically, the process worried me somewhat. But very soon I just let the poems come out of me as they seemed to want to come. I [also] had grave concerns … whether the book would harm anyone who was going through post traumatic stress [disorder]. I [eventually] went to two psychologists and asked what they thought. They said if people know what’s in the book, if they’re suffering from PTSD from this crash, they’re not going to open it, they’re not going to read it. That was the main message that came to me, but how could they tell what it was about if I called it “Sea Change,” which I wanted to do … from Shakespeare in The Tempest and all that. But I realized that it didn’t tell you a thing about what was going on in the book so I called it After Swissair.

Emotionally, it was more demanding because when I was working on it I returned to those early awful days when the pain was fresh. Sometimes I would read children’s stories at the end of the day in order to completely change my mind-set. So I didn’t really immerse myself in it for long periods, usually I did most of my writing on it during a ten-day period once a year when I went on an annual writing retreat with some of my writer friends. I interrupted the whole process at one point when asked to write a prequel to Anne of Green Gables, which is a long book, over 400 pages. That and a year of interviews, readings, etc., took a big chunk of the many years that have passed since [the disaster]. But during the last couple of years before publishing I did more disciplined research into facts about the actual events and did more organized interviews. And of course I then did more careful editing of the text, smoothing out some of the rougher bumps but retaining a pretty conversational style where I felt it belonged. In the past sometimes I’ve written a kids’ novel in about two weeks. This book, from first poem to publishing, took about 16 years.

ABT: How do you feel now in the aftermath of book’s publication?

WILSON: I’m, of course, happy that the book is doing well and that it seems to be quite widely read. I’ve received quite a bit of correspondence about it and some of the letters say that they feel it is a healing book. I hope the families find that this is so.