7 tuneful books about music and musicians 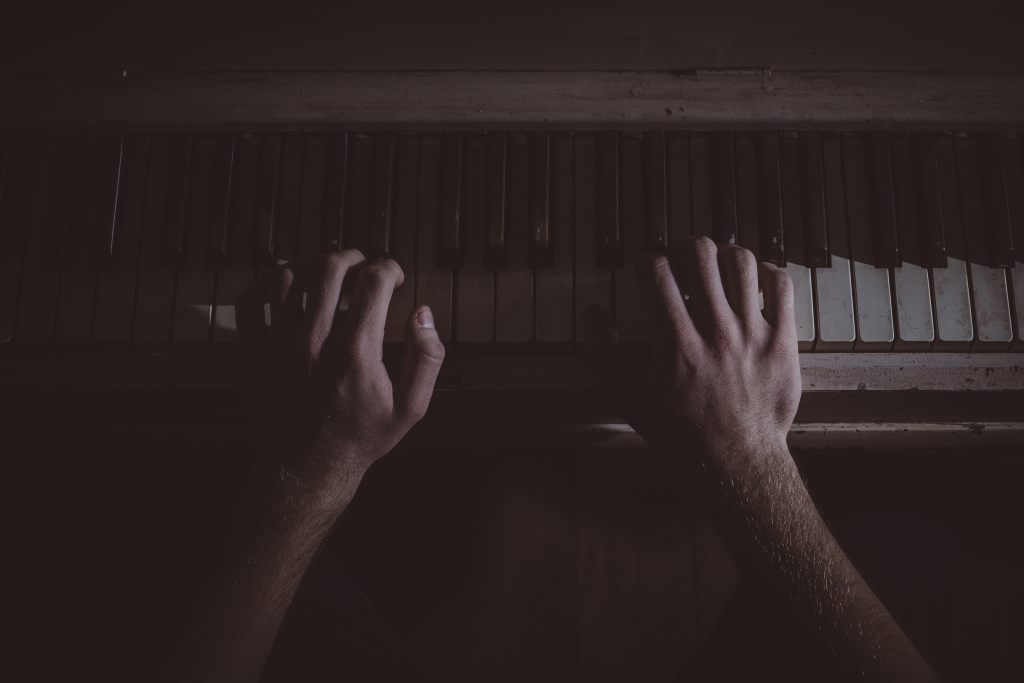 Whether you’re tone-deaf, a talented instrumentalist, or somewhere in between, these Atlantic Canadian books about music and musicians will get you in tune with our rich musical heritage and culture. 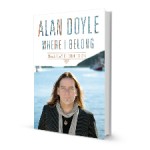 Where I Belong: Small Town to Great Big Sea by Alan Doyle
From the lead singer of the band Great Big Sea comes a lyrical and captivating musical memoir about growing up in the tiny fishing village of Petty Harbour, Newfoundland, and then taking to the world stage.

Nowhere With You: The East Coast Anthems of Joel Plaskett, The Emergency and Thrush Hermit by Josh O’Kane
A celebration of beloved Canadian folk and rock icon Joel Plaskett, featuring dozens of original interviews and exclusive photos. 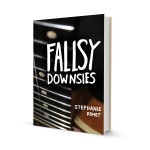 Fallsy Downsies by Stephanie Domet
Fallsy Downsies is a novel about aging, art, celebrity, and modern Canadian culture, told through the lens of Lansing Meadows, the godfather of Canadian folk music.

Music in the Dark by Anthony Sherwood
In Prohibition-era Montreal when alcohol, drugs and jazz music ruled, Taylor Williams is a young black musician struggling to find fame in the Montreal Harlem District amid gangsters, racism and bootleggers.

I Owe It All to Rock & Roll (and the CBC) by Frank Cameron
In this hilarious and insightful memoir, Frank Cameron takes readers from his childhood to his professional days at CHNS and then the CBC and on to his present life, hosting a show at Seaside FM. 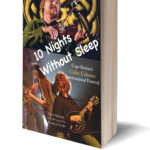 10 Nights Without Sleep: Cape Breton’s Celtic Colours International Festival by Dave Mahalik
Vivid tales of concerts, parties, and the musicians who play past dawn fill this insider’s account of the music festival that brings the best of Cape Breton and international Celtic musicians and their fans to Cape Breton Island each autumn.