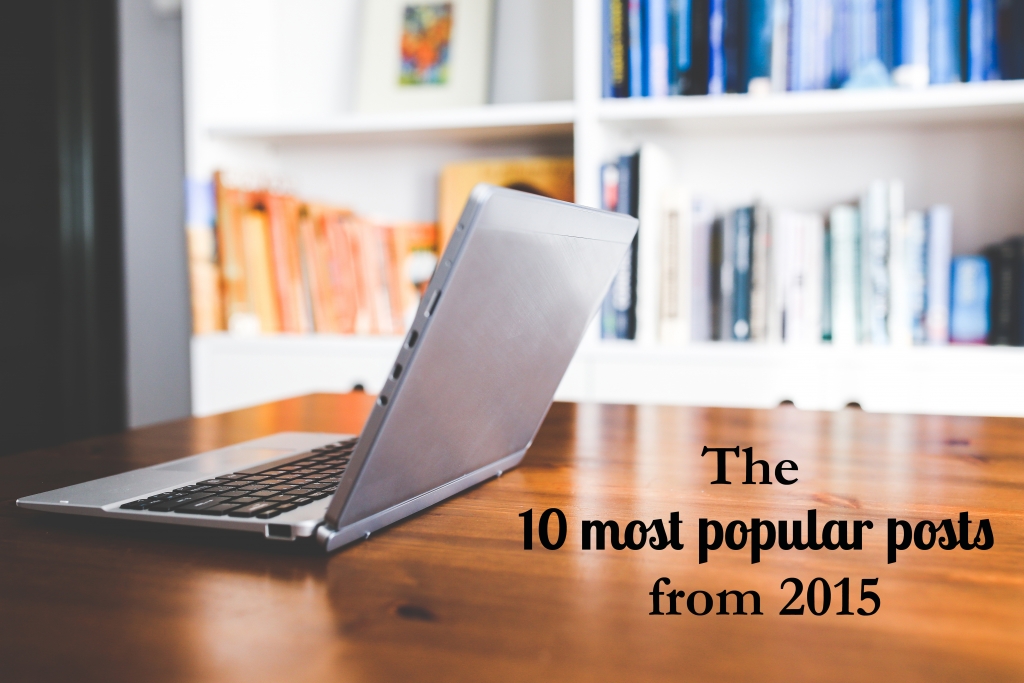 It’s that time of year! Yes, it’s time for holidays and celebrating, but it’s also time to look back at 2015. This list of the ‘most popular’ posts (as evidenced by readers’ clicks) showcases the wide variety of content found here at AtlanticBooksToday.ca. So while you may have come across some of these articles, recipes, interviews, and more now is the time to catch up on any you’ve missed below before we charge into 2016. 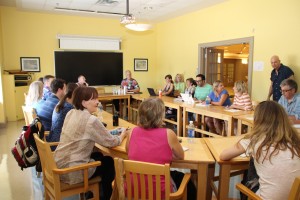 Mastering the art of authoring a book
Our Heather Fegan talks to Don Sedgwick, executive director of Canada’s only master of creative nonfiction degree program. 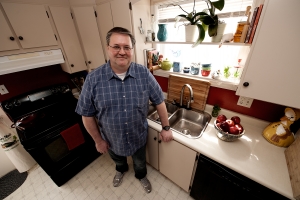 The rock behind the recipes
We went into the kitchen of Barry Parsons, the home chef behind the Rock Recipes cookbook series, to find out what’s cooking. 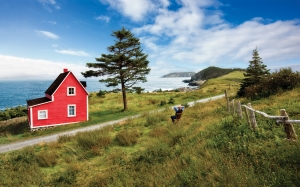 Books that make you proud to be from Atlantic Canada
Our stories make us who we are — and we’re especially connected to these ones. 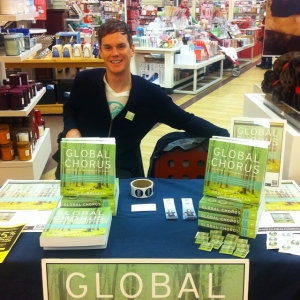 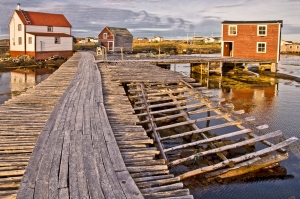 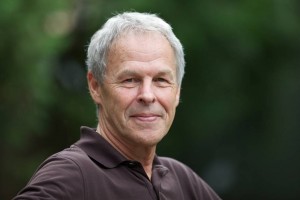 Linden MacIntyre’s Punishment
A Q&A with the popular author and former CBC newsman. 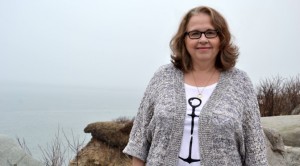 Five things I learned: Lesley Crewe
We asked author Lesley Crewe to share five things she learned while turning her book, Relative Happiness, into a movie. 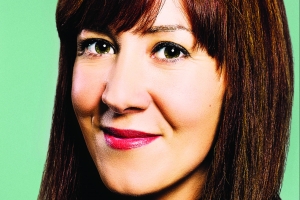 First time novelist Sarah Mian takes her hard-earned place on bookshelves
A Q&A with Sarah Mian about her craft, characters, and how the local dive bar contributes to both. 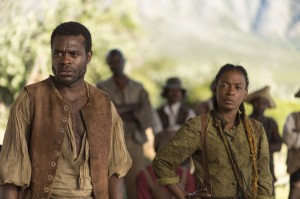 Book of Negroes comes to the small screen
Atlantic Canadians behind the television mini-series based on Lawrence Hill’s celebrated novel. 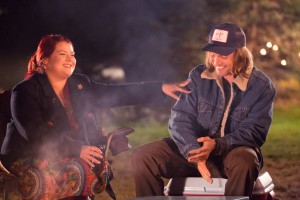 Atlantic books hit the big screen
From the small to the silver screen, we take a look at Atlantic books making the leap to film in 2015.