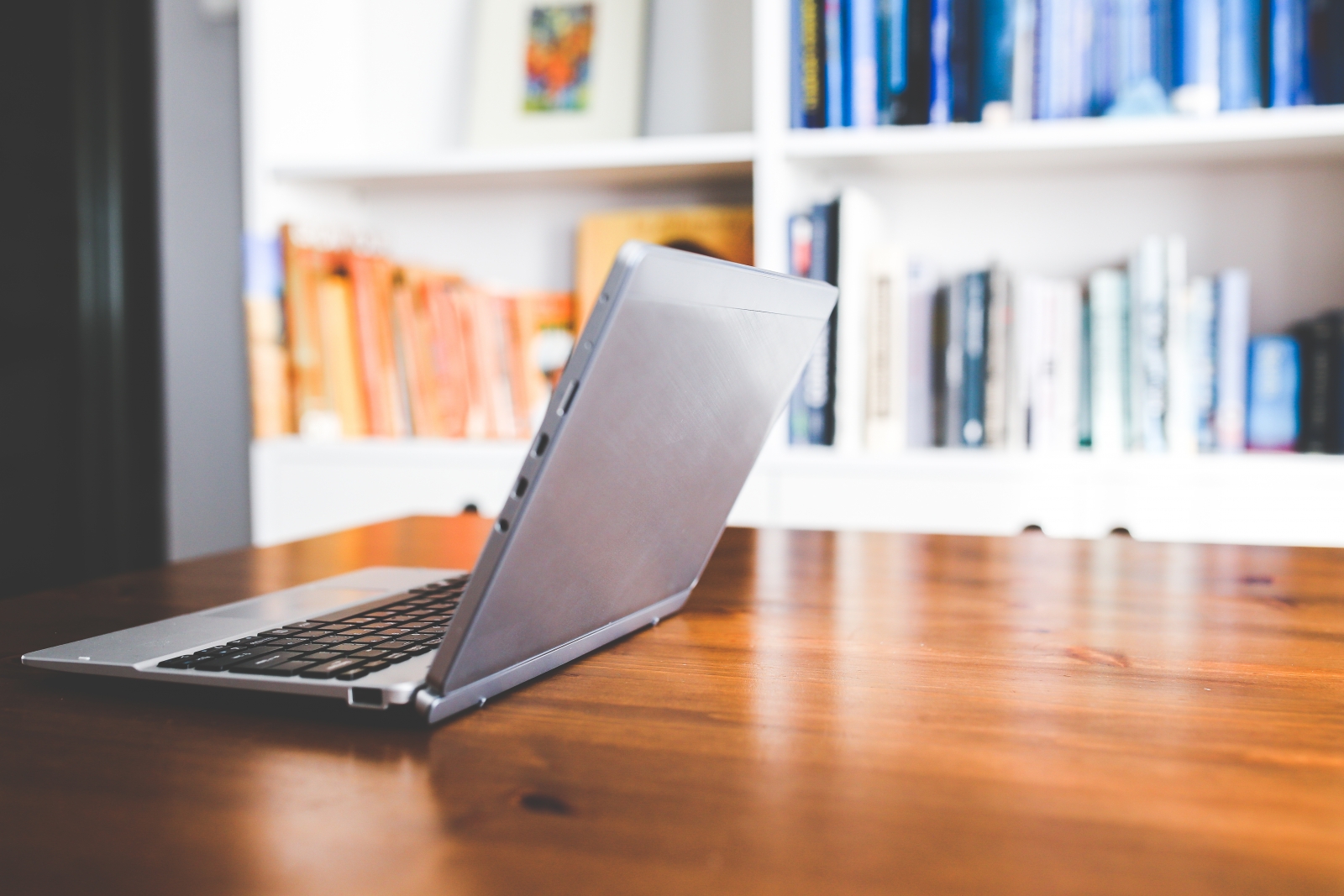 The end of the year is good for at least three things: 1) Reading new books, 2) celebrating the holidays (by reading) and 3) looking back at the year that was. I’d say looking back fondly but if you’ve seen the internet you know it was a year many can’t wait to see in the rearview.

At Atlantic Books Today it was a year of significant change as we reinvented ourselves and our major publications, while maintaining our usual volume of online output. This list of the ‘most popular’ posts (as evidenced by readers’ clicks) showcases the wide variety of content found here at AtlanticBooksToday.ca. So while you may have come across some of these articles, recipes, interviews and more, now is the time to catch up on any you’ve missed below before we charge into 2017. 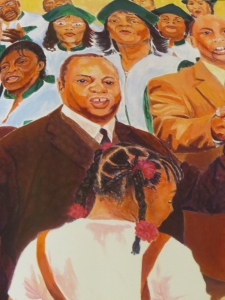 Katie Ingram looks at the creation of Shauntay Grant’s first children’s book, Up Home, and the collaborative process with illustrator Susan Tooke. 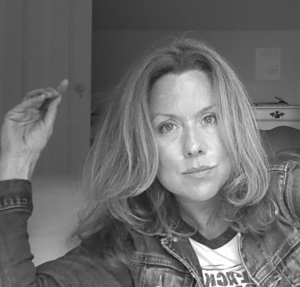 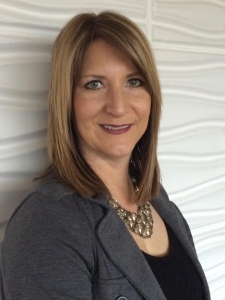 Todd MacLean’s profile of Nimbus Publishing’s Heather Bryan and the influence of women in publishing. 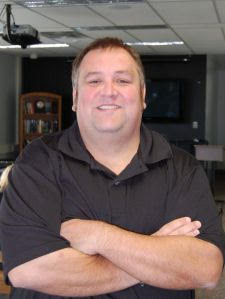 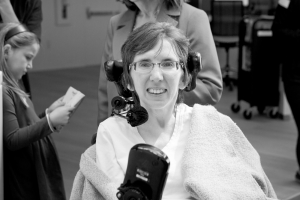 Chris Benjamin’s Q&As with Jason Murray, about his forthcoming book on indie rockers Eric’s Trip and Jen Powley, about her forthcoming memoir, were part of a series on King’s MFA grads with publishing deals. 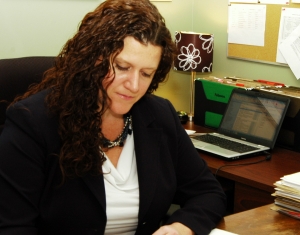 An Ode to Indies

Jon Tattrie’s love letter to three of the many small, independent publishers behind the hundreds of books our region produces annually. 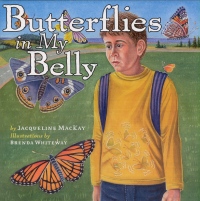 Todd MacLean’s Q&A with PEI author Jackie MacKay on her book Butterflies in My Belly and the rising prevalence of childhood anxiety.

A special list for National Aboriginal Day, June 21, listing some of the many great books by Indigenous writers in Atlantic Canada. 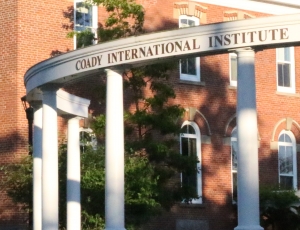 Journalist Heather Brimicombe looks at the Coady Institute in Nova Scotia, which was cited by author Augusta Dwyer in her book, The Anatomy of Giving, as a rare example of hands-on, bottom-up world aid work. 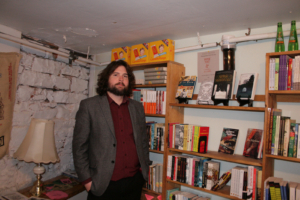