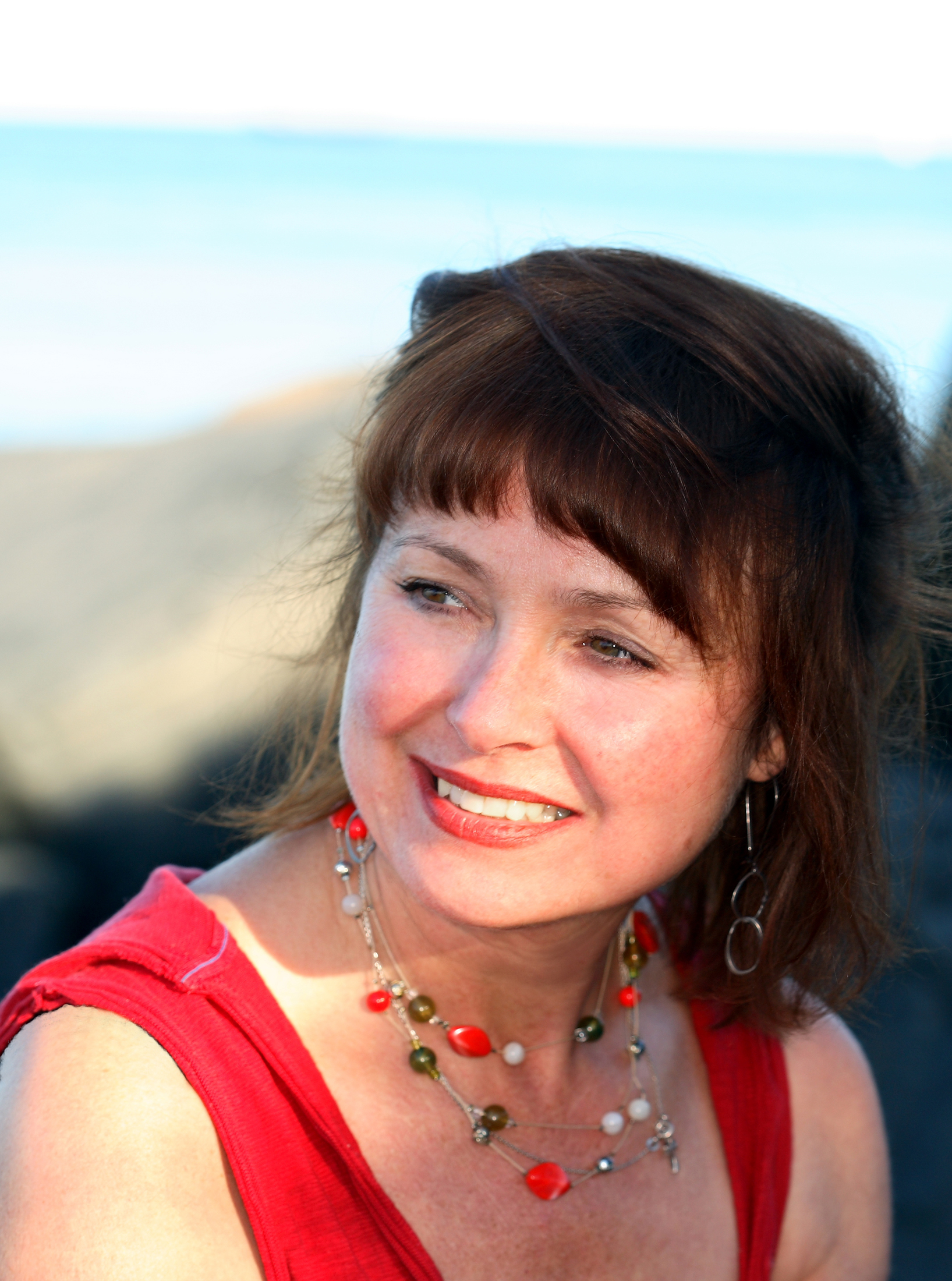 Donna Morrissey
Donna Morrisey is an award-winning author based on the east coast of Canada. Born and raised in Newfoundland, Morrisey has written eight books, including her immensely popular debut Kit’s Law (1999), which has been translated into German, Japanese and Swedish. Her other works include the Sylvanus Now trilogy (2008-2017), Downhill Chance (2002) and The Deception of Livvy Higgs (2012). She has won the Thomas Raddall Atlantic Fiction Award three times. Morrisey’s writing has also appeared in several Canadian publications including The Walrus, The Globe and Mail and Canadian Geographic. She currently lives in Halifax. 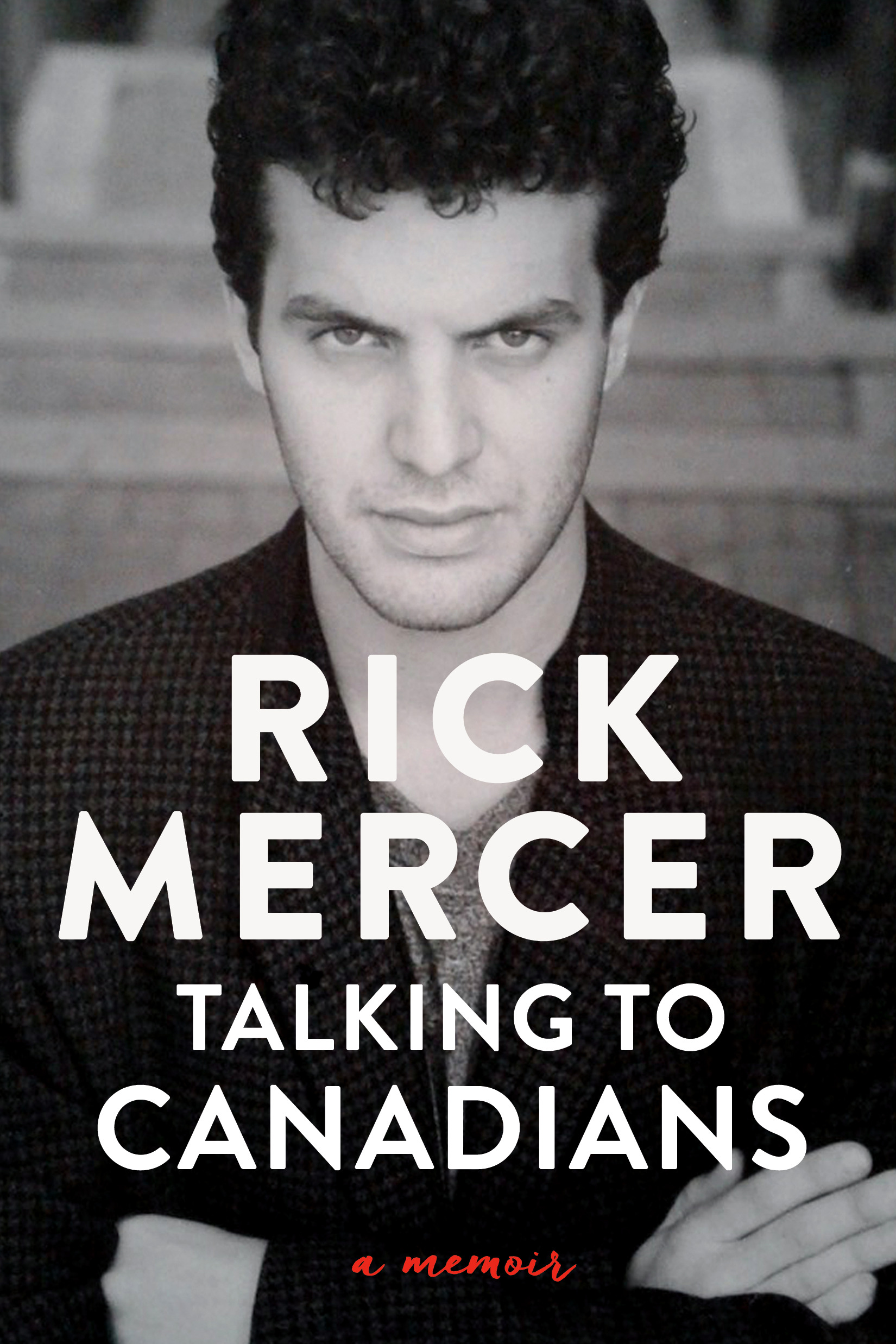