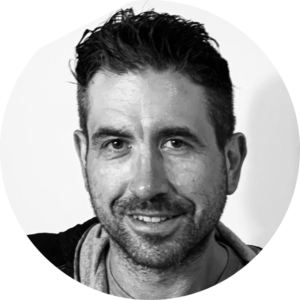 Born in Newfoundland, Terry Ryan was drafted eighth overall by the Montreal Canadiens in the 1995 NHL entry draft. Despite some injuries and setbacks, he played parts of three seasons for the Habs and played hockey professionally for almost a decade. After an ankle injury derailed his career in 2003, he joined the national ball hockey program and won three world championships as a member of Team Canada. ?TR? graduated from Memorial University in 2013 with honours. He obtained a B.A. in Folklore/English and proceeded to begin an interesting life in the arts, highlighted by acting roles on popular TV shows like Frontier, Letterkenny, Little Dog, and Hudson & Rex. In 2016, Terry tried his hand at stand-up comedy and opened up for Gerry Dee at various venues across the country, eventually leading to a public speaking career. Fights, Film, and Folklore is Terry?s second book. His first book, Tales of a First-Round Nothing (2014), is a multiple bestseller and was well-received by fans and critics alike. Terry regularly guests on various sports channels and podcasts across the world like Sportsnet and Spittin? Chiclets, and his own popular podcast on the Hockey Podcast Network is called Tales with TR. TR has been inducted into the Mount Pearl Hockey Hall of Fame, the Mount Pearl Sports Hall of Fame, and the Canadian Ball Hockey Hall of Fame. These days TR plays senior hockey for the St. John?s Caps and also teaches hockey locally. He is a big music fan and collector and lists The Beatles as his favourite band. He resides in Mount Pearl, where he raises his beautiful ten-year-old daughter, Penny-Laine, and their curious cat, Princess. 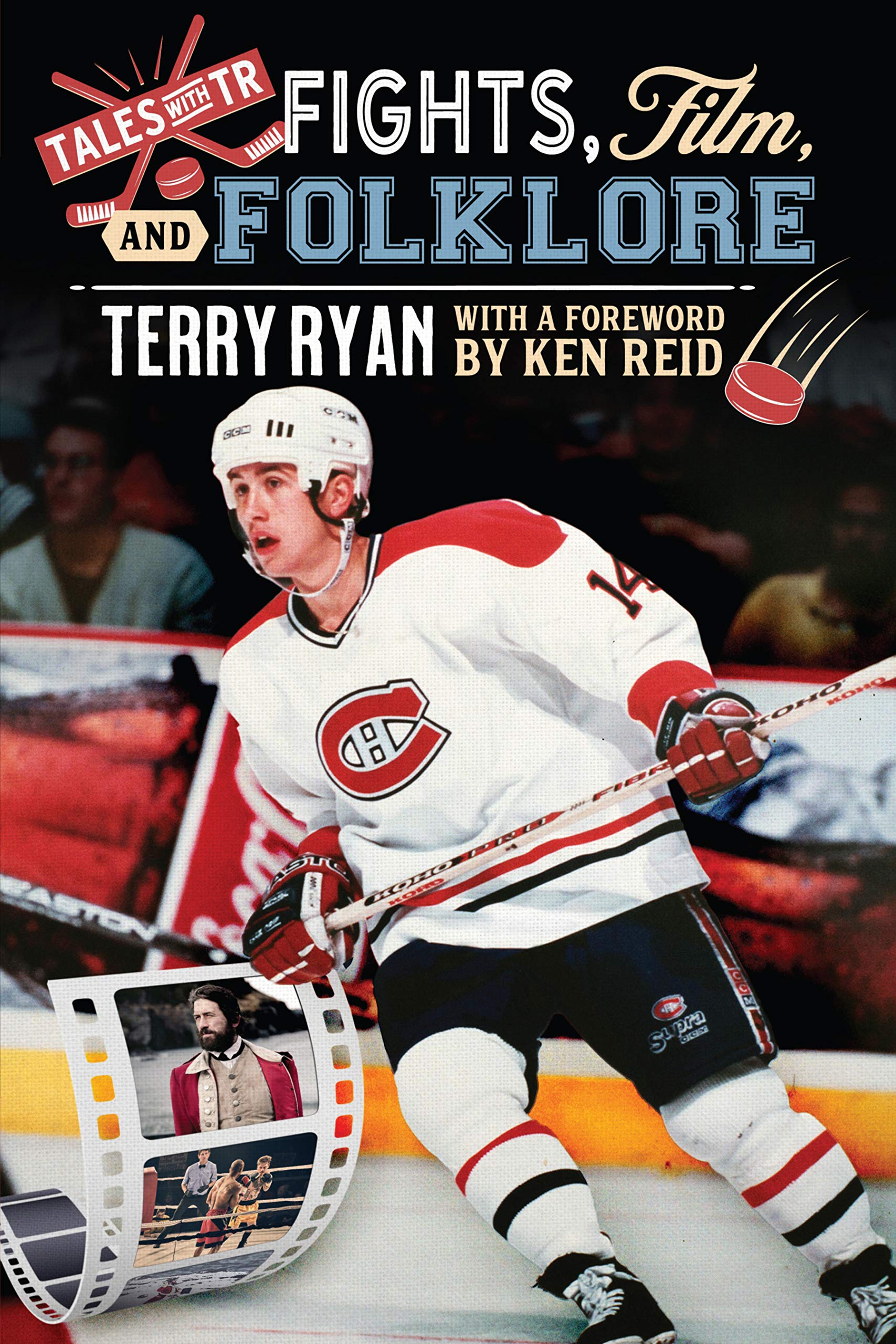