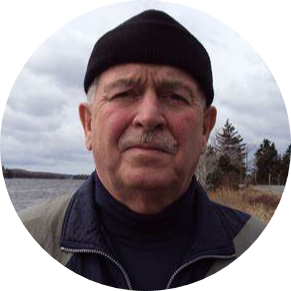 Robert MacKinnon
Robert MacKinnon felt the strong draw of the sea very early in life. Learning to scuba dive at age sixteen, he went on for over the next half century to become world renowned for his discoveries of shipwreck treasure. His discoveries are displayed at Halifax's Maritime Museum of the Atlantic along with many other such institutions the world over. The author is credited with finding some of the rarest gold and silver coins to be minted in the early Americas during the colonial period. The rarest being a staggering collection of silver coins minted in New England referred to in numismatic circles as the 1652 Massachusetts Silver series, discovered on a shipwreck lost in 1711 at Scatarie Island. His story is one of high adventure, dangerous seas, thrilling underwater locations, of pirate diplomacy in a modern context and the frustrations of dealing with unyielding, unrelenting bureaucrats. 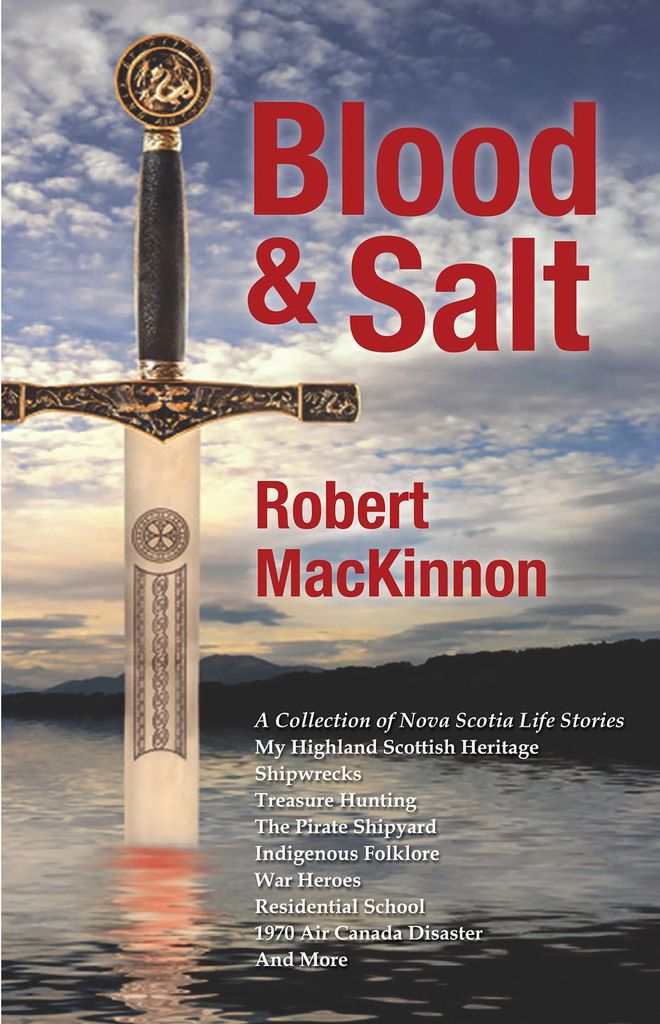 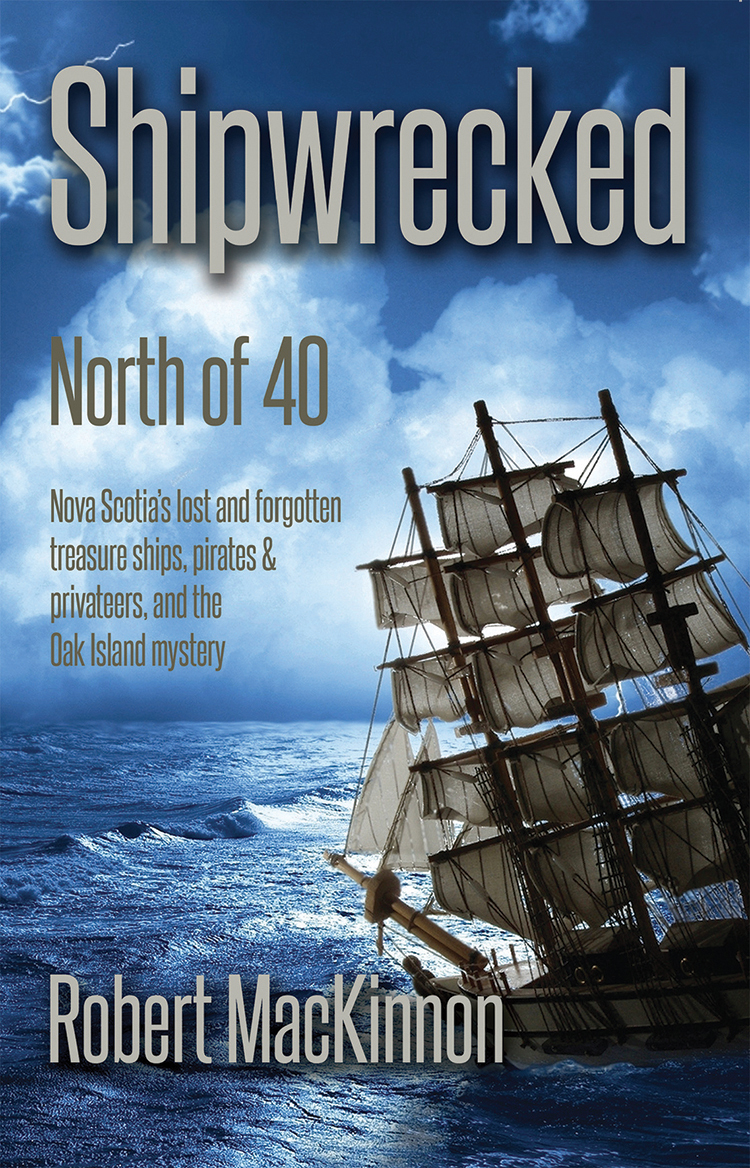