Lee Maracle
<p>North Vanvouver-born Lee Maracle is the author of numerous critically acclaimed literary works, including <i>Bobbi Lee: Indian Rebel</i>, <i>Ravensong</i>, <i>Celia's Song</i>, <i>Memory Serves</i>, </i>I Am Woman</i>, <i>Talking to the Diaspora</i>. Her collection of essays, <i>My Conversations with Canadians</i>, was a finalist for the First Nation Communities READ 2018-19 Award, and the 2018 Toronto Book Awards. She is also the co-editor of a number of anthologies, including the award-winning <i>My Home As I Remember</i>. A member of the Sto:Loh Nation, Maracle is a recipient of the Order of Canada, the Queen's Diamond Jubilee Medal, the JT Stewart Award, the Ontario Premier's Award for Excellence in the Arts for 2014, and the 2018 Harbourfront Festival Prize; she has also been nominated for the 2019 Neustadt Prize. Maracle is currently an instructor in the Aboriginal Studies Program at the University of Toronto, where she teaches Oral Tradition. She is also the Traditional Teacher for First Nation's House and an instructor with the Centre for Indigenous Theatre. Maracle has served as Distinguished Visiting Scholar at the University of Toronto, the University of Waterloo, and the University of Western Washington, and received an Honorary Doctor of Letters from St. Thomas University in 2009. Lee Maracle lives in Toronto.</p> 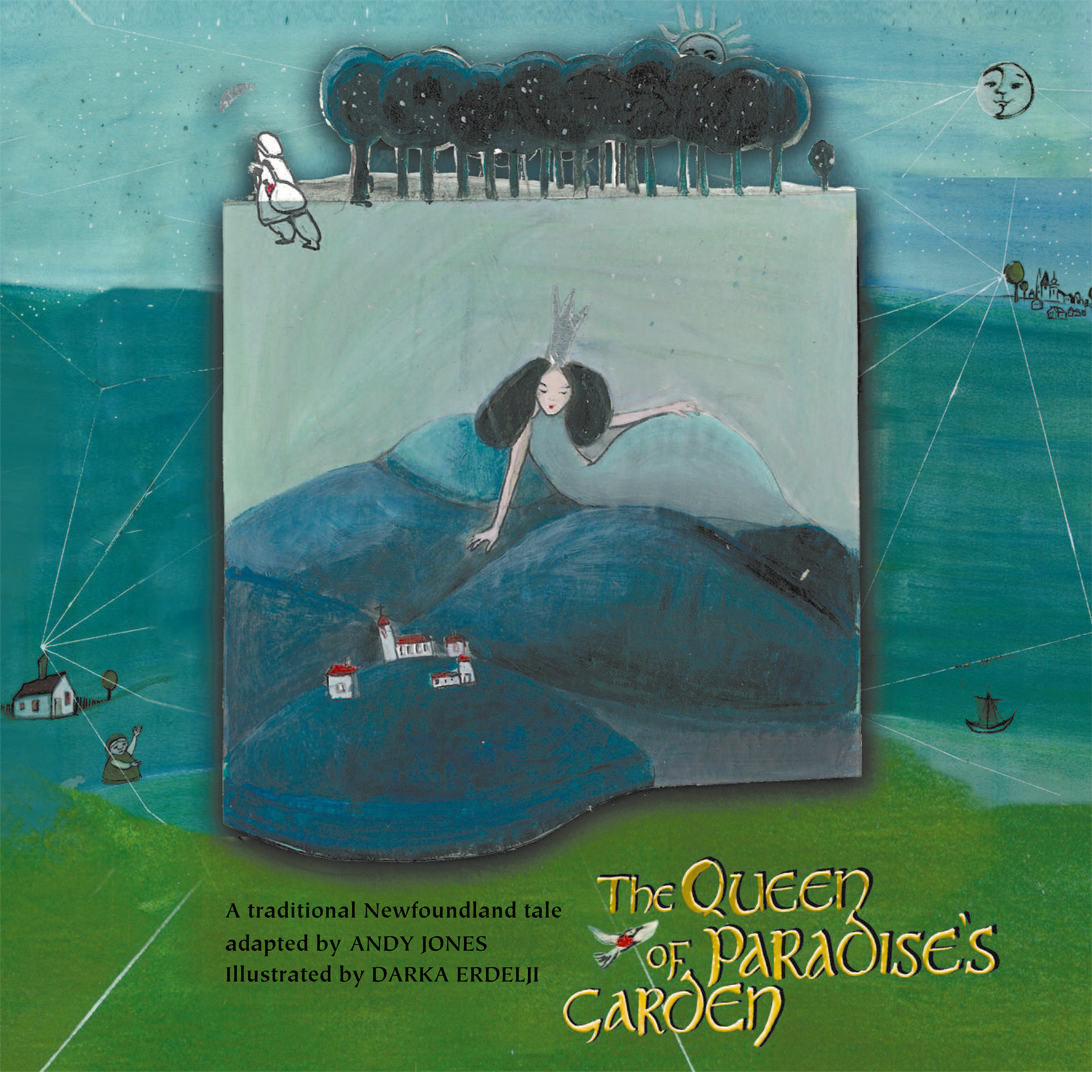 The Queen of Paradise’s Garden 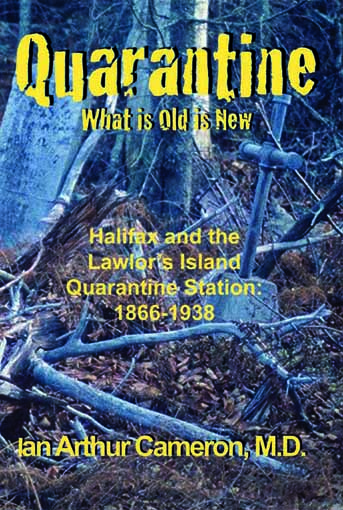 – Quarantine, What is Old is New 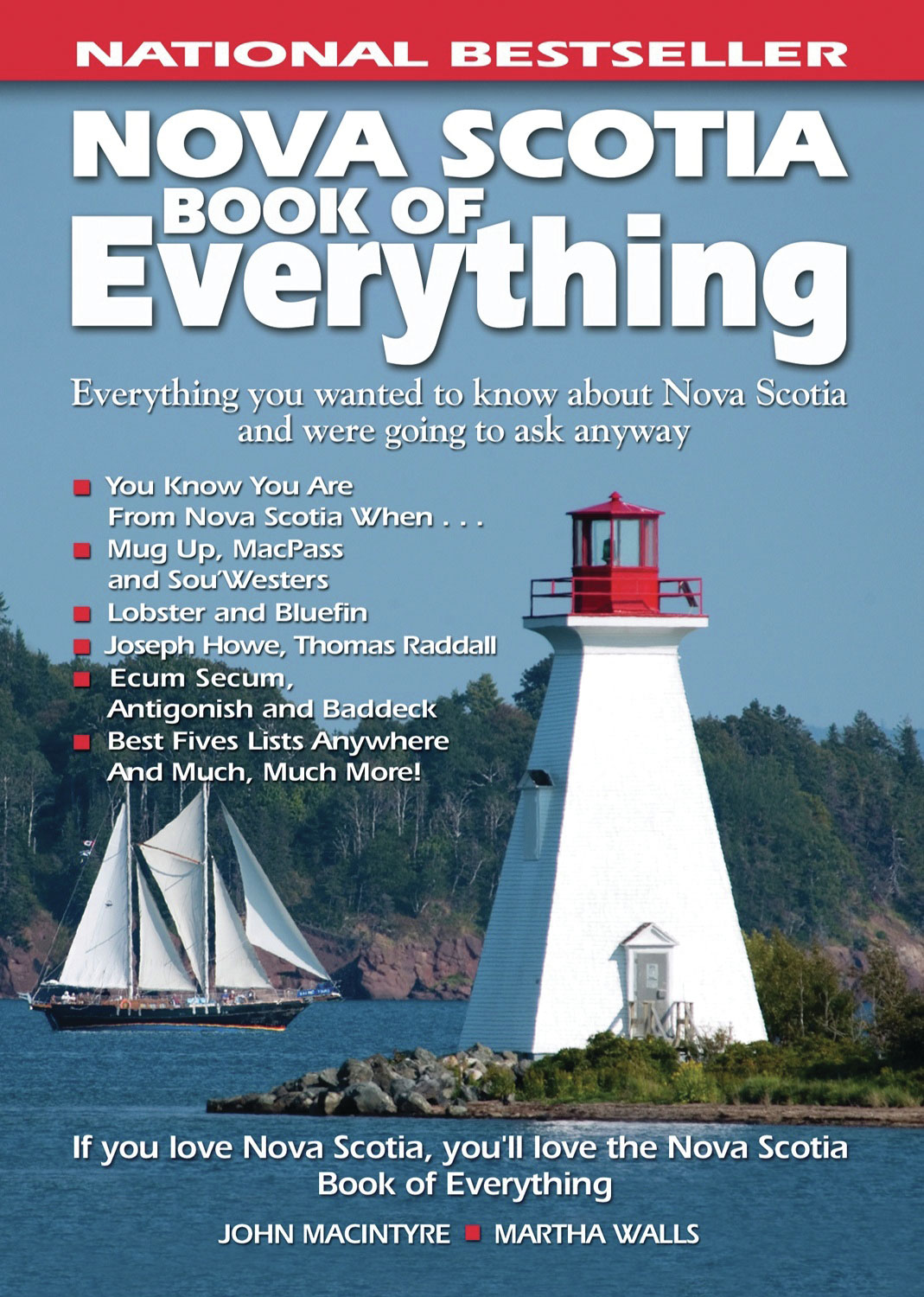 Nova Scotia Book of Everything 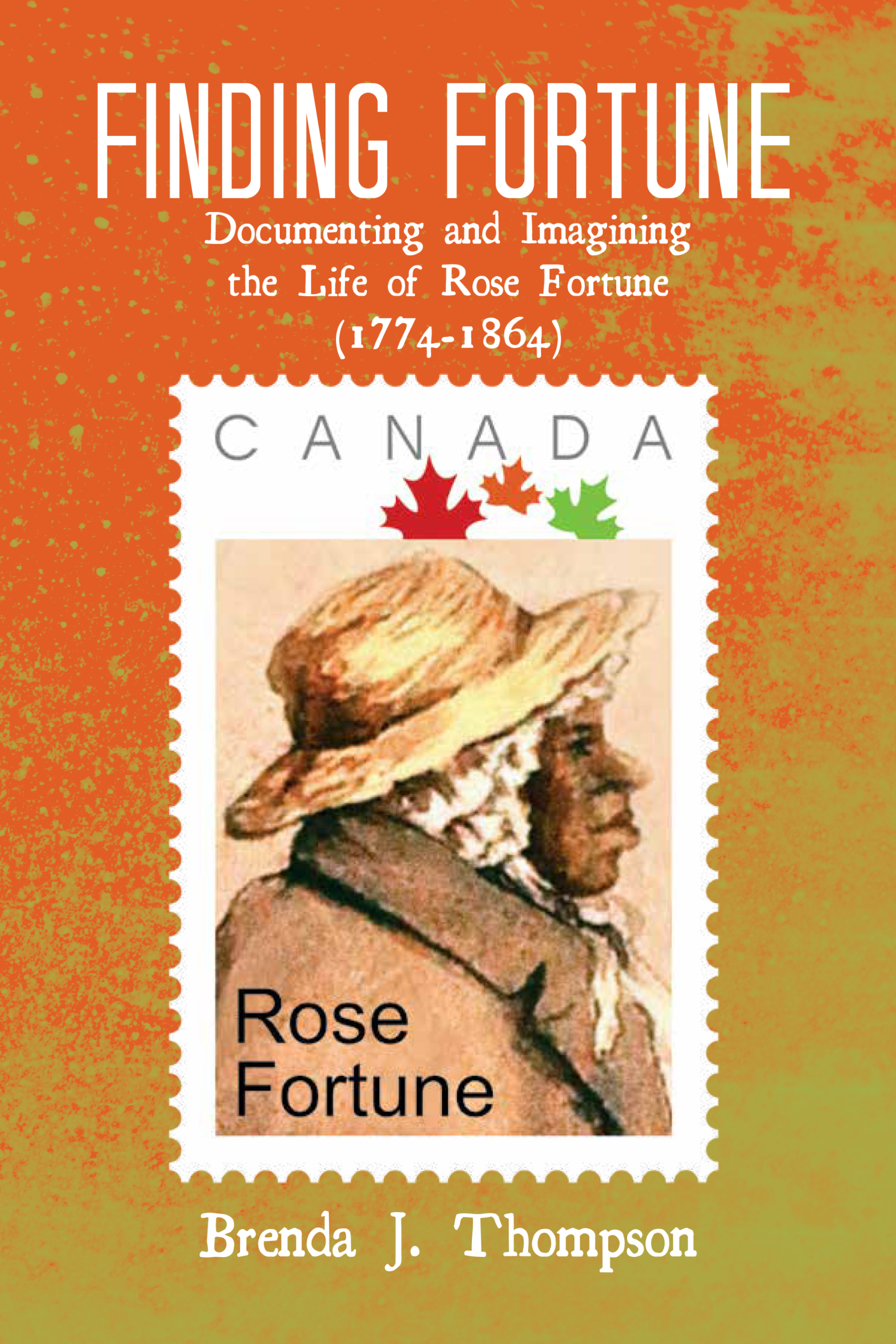 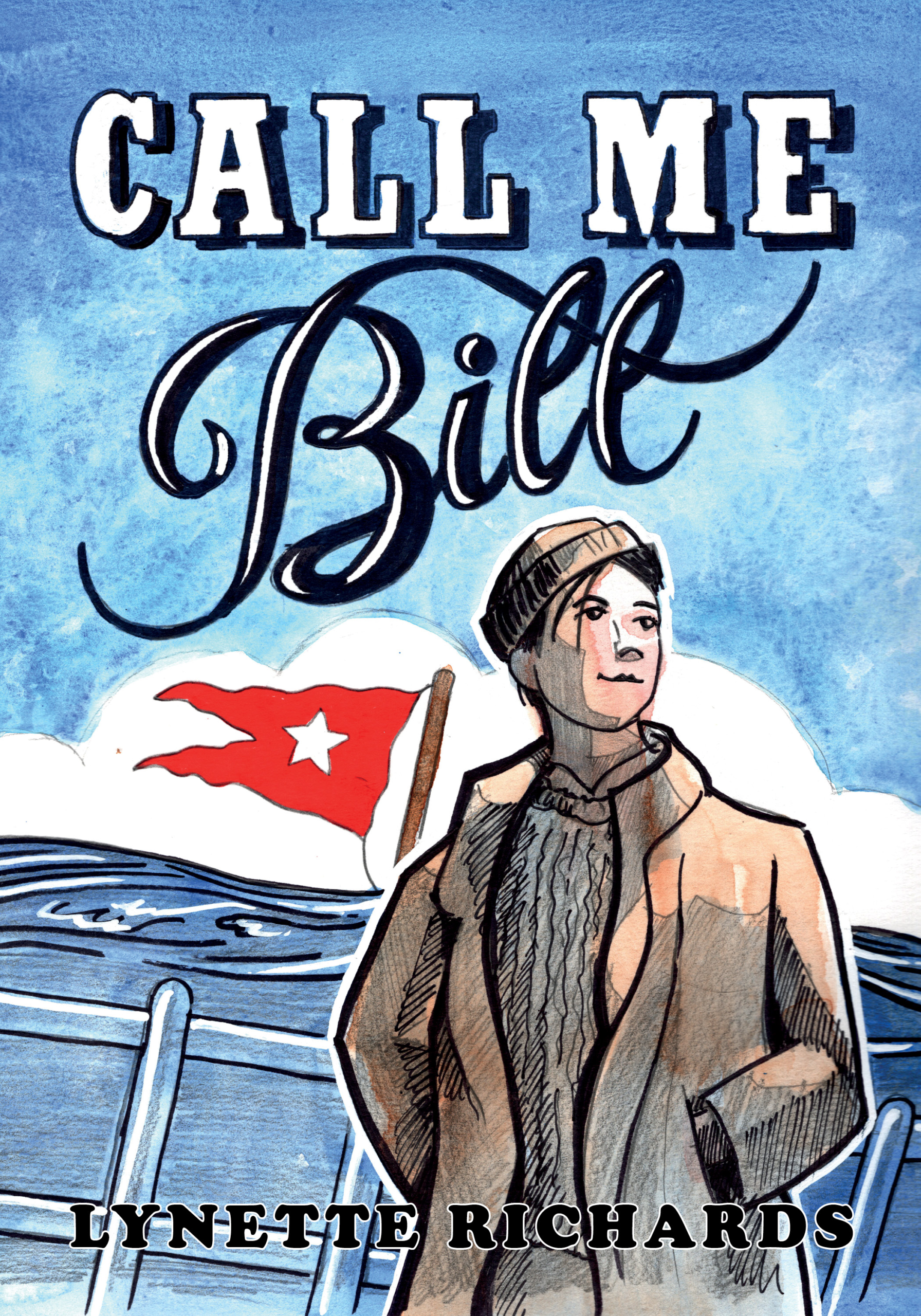