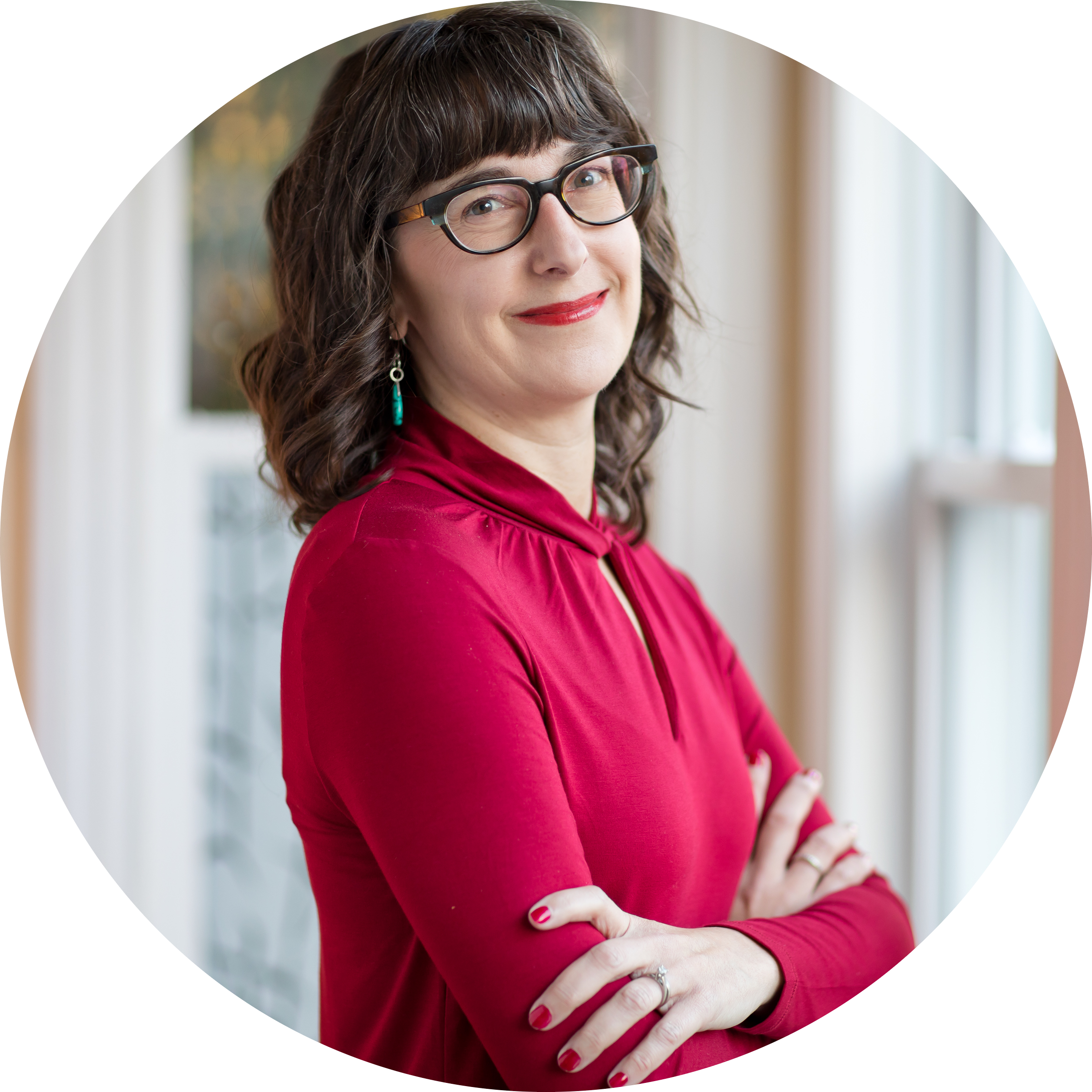 Jane Doucet
Jane Doucet is a Halifax-based journalist whose articles have appeared in myriad magazines and newspapers, including Chatelaine, Canadian Living, Halifax Magazine and The Globe and Mail. In 2017 she self-published her debut novel, The Pregnant Pause, which was shortlisted for a 2018 Whistler Independent Book Award. Jane's humour-filled novels explore relatable relationship struggles that are touched by love, longing, and loss. She calls her second novel a "love letter" to Lunenburg, Nova Scotia, one of her favourite places. Jane lives in Halifax, Nova Scotia, with her husband. 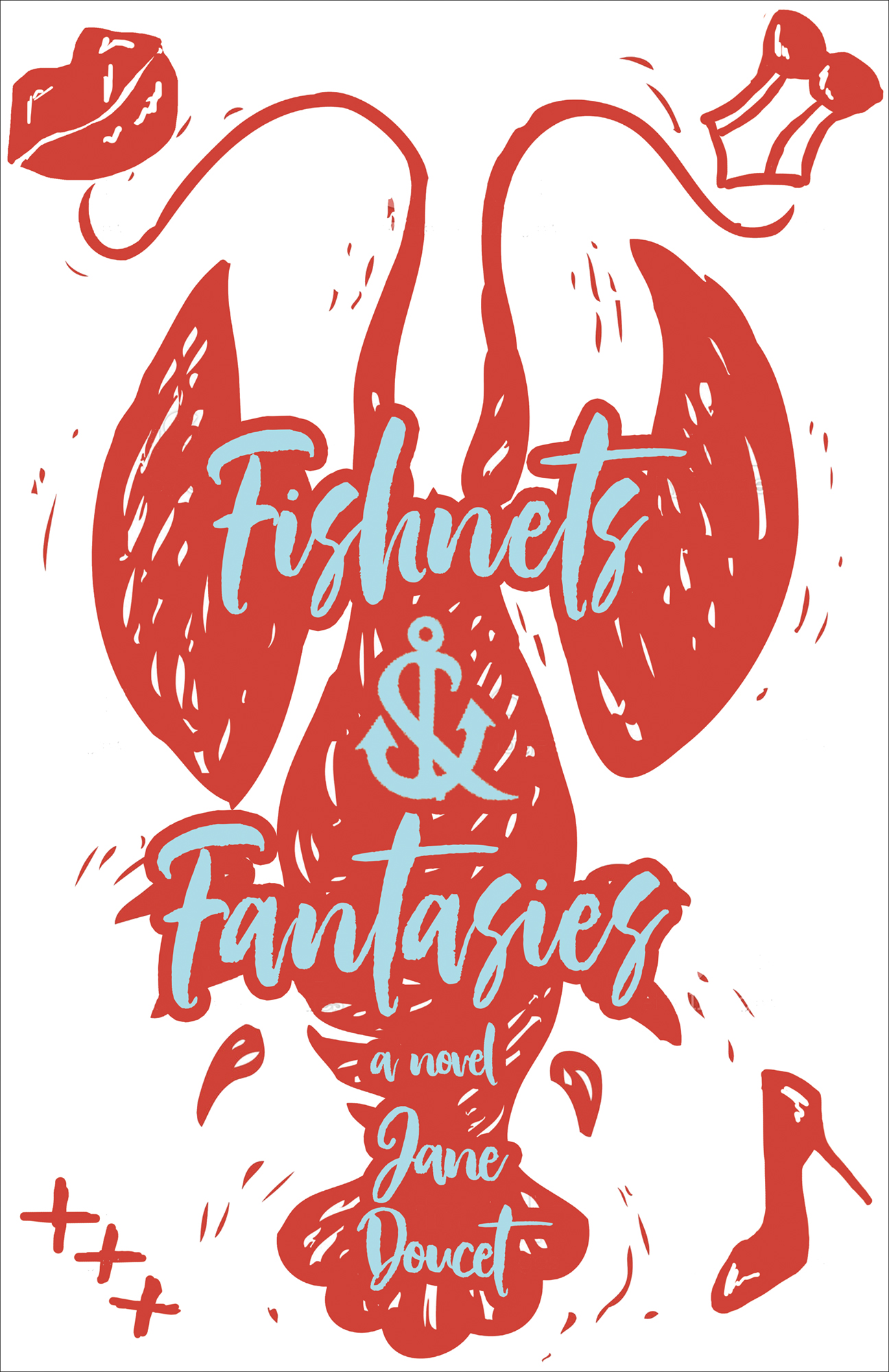 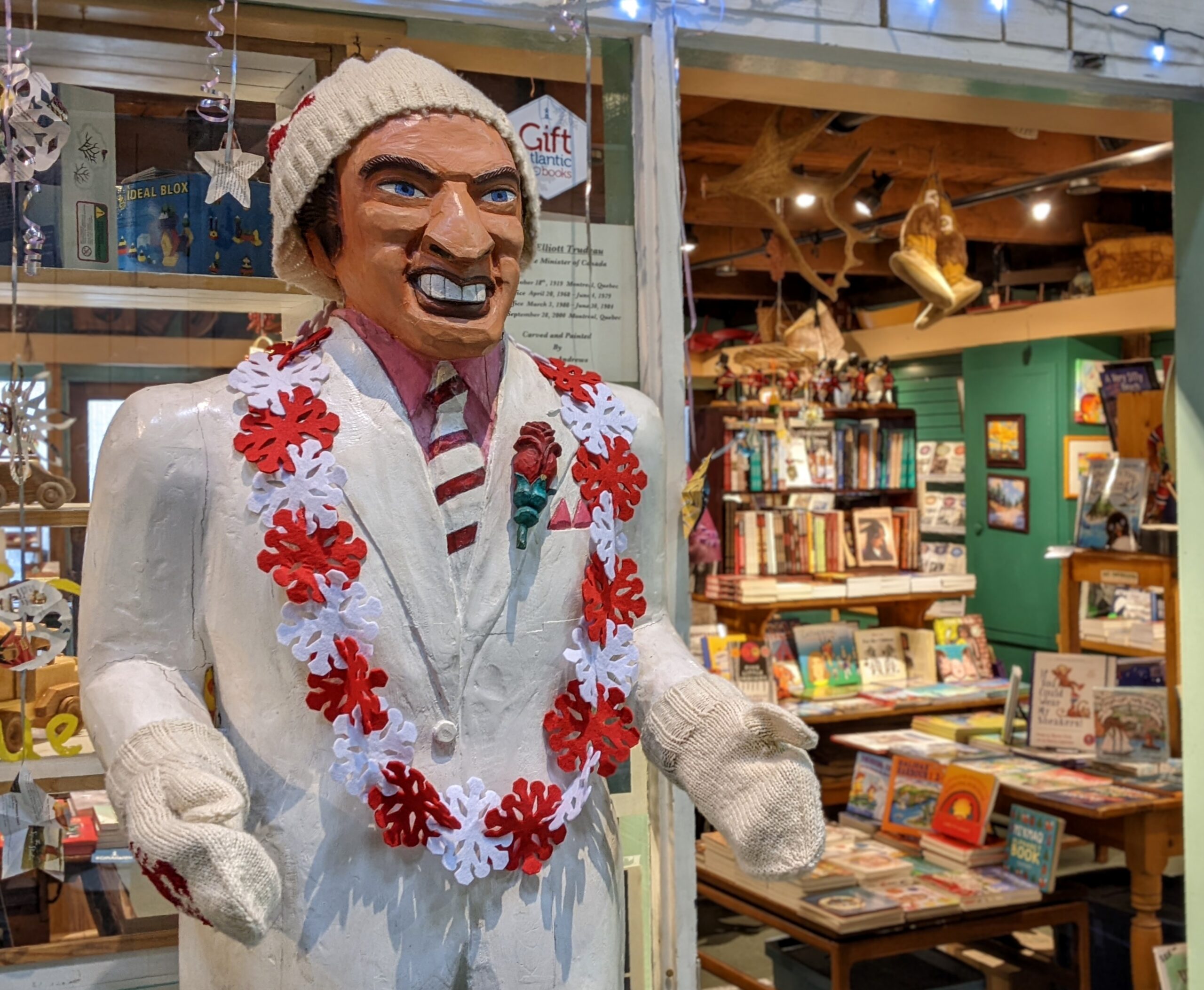 Carrefour Atlantic Emporium and The Puffin Gallery’s Allison Picks Her Top 5 from our #GiftAtlantic Collection
2021 has definitely been looking up!... Read more 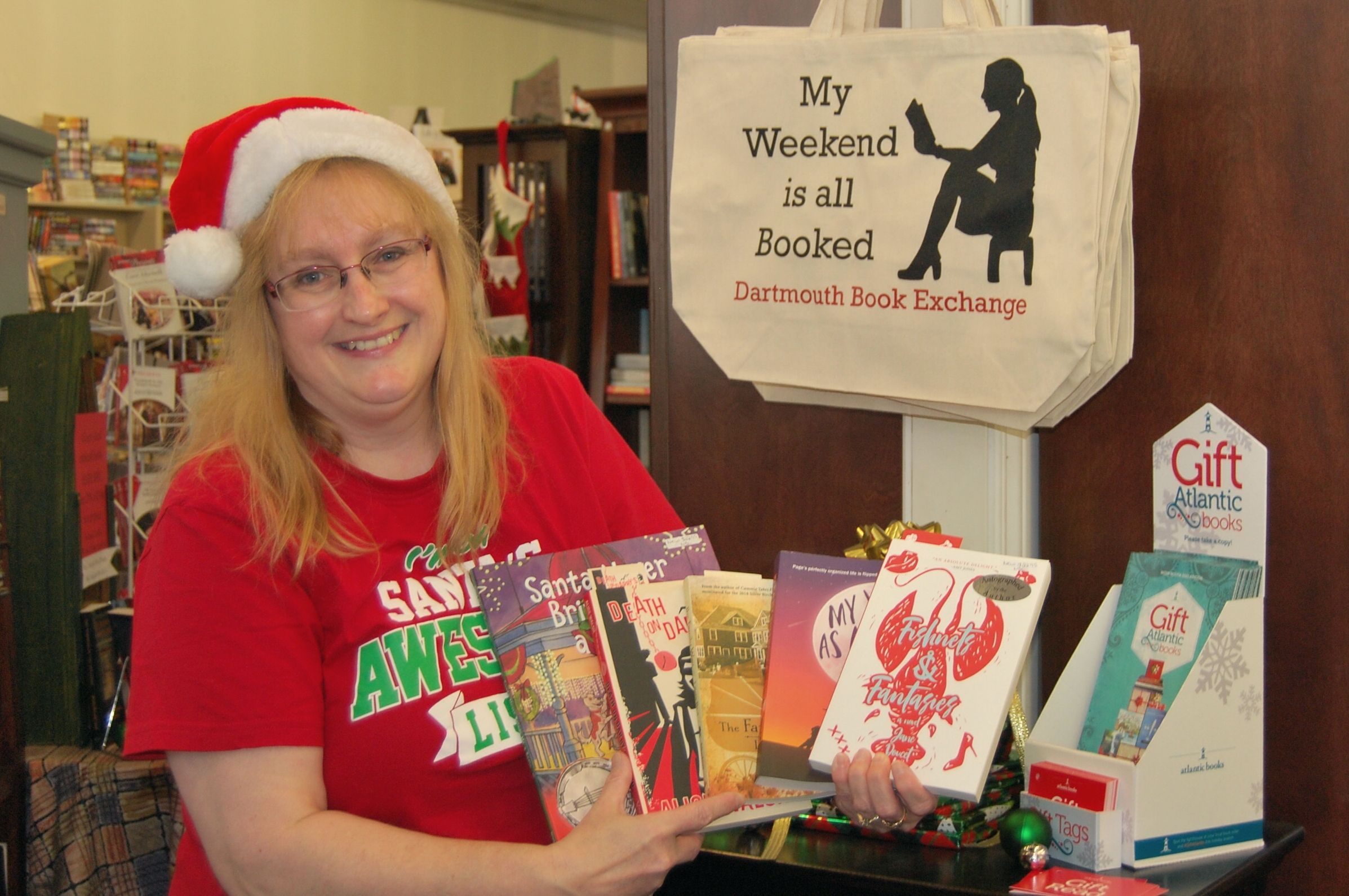