Jacqueline Halsey
JACQUELINE HALSEY was born in London, England. After several globetrotting years she and her family discovered Nova Scotia and they have lived there ever since. For many years, she worked as a programmer in the youth services department of Alderney Gate Library, Halifax. She is the author of <i>Peggy?s Letters</i>, a Canadian Children?s Book Centre "Our Choice" starred selection, and nominated for both the Hackmatack Children?s Choice Award and the Rocky Mountain Children?s Book Award and an Honour Book in the 2007 Silver Birch Express Award. 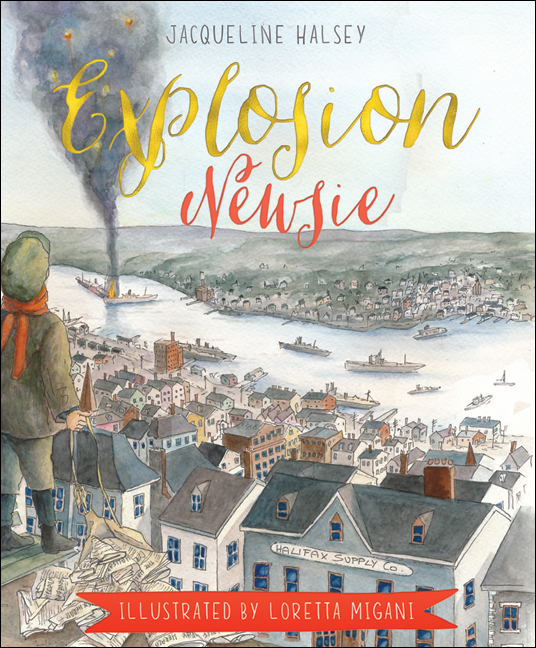