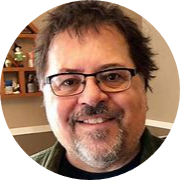 Charlie Rhindress
Charlie Rhindress is the author of <i>I'm Not What I Seem</i>, the best-selling biography of Rita MacNeil, which was shortlisted for Best First Book at the Atlantic Book Awards. He is also an actor, writer, director and producer who has worked on more than one hundred theatre productions over the past thirty years. From artistic producer at Eastern Front Theatre to co-founder of Live Bait Theatre, Charlie has acted or directed at theatres across the country and appeared in a number of films and television programs, including <i>Trailer Park Boys, Mr. D., Red Rover</i> and <i>Haven</i>. His plays have been produced by Neptune Theatre, Theatre Orangeville, Live Bait Theatre, Ship's Company Theatre, Mulgrave Road Theatre and Theatre NorthWest, among others. His two published scripts are <i>The Maritime Way of Life</i>, which was nominated for a Canadian Comedy Award as Best New Play, and <i>Flying On Her Own</i>, based on the life of Rita MacNeil. He currently resides at Amherst, NS and is a proud father of four. 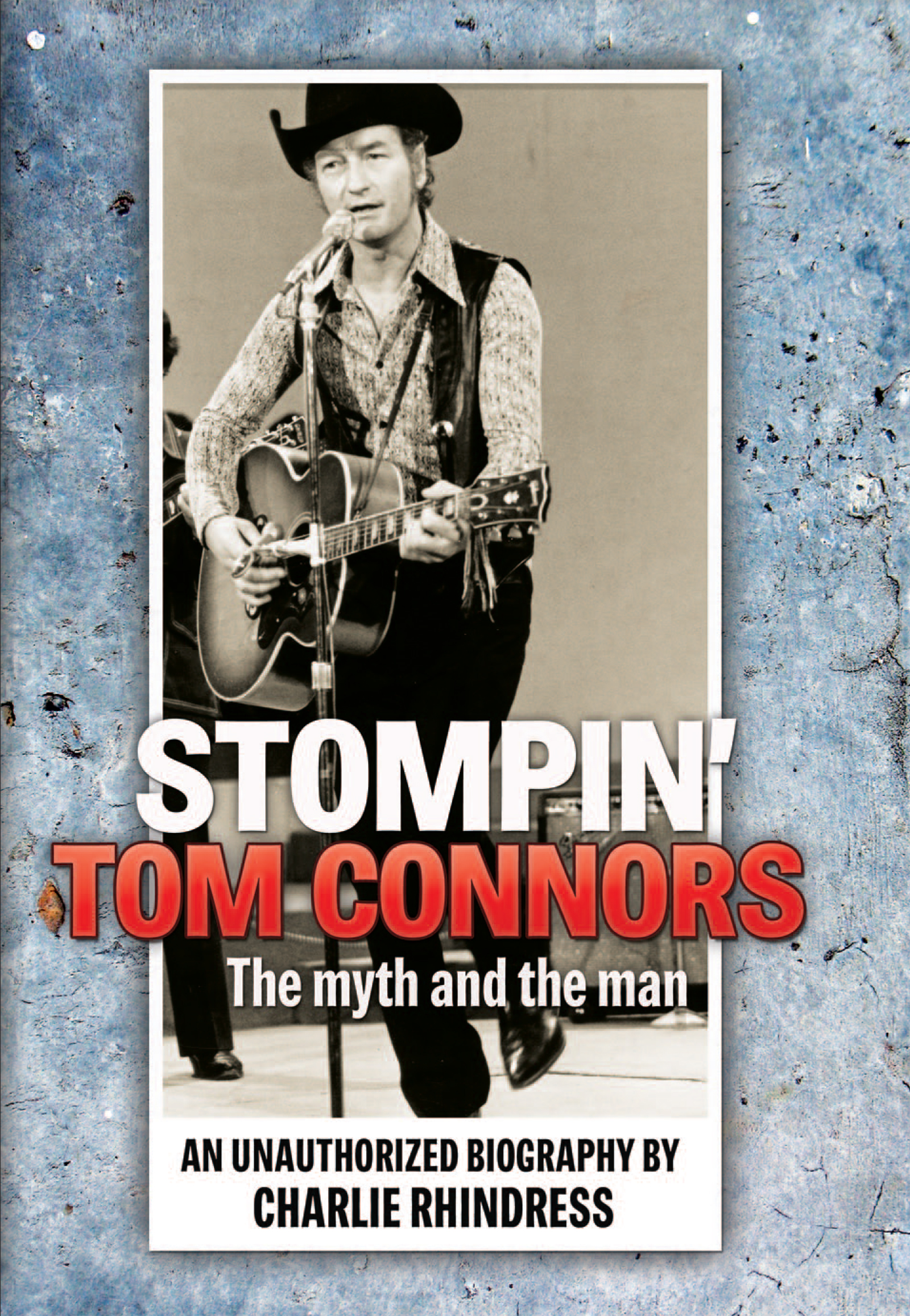 Stompin’ Tom Connors is Like Canada: Savvy, Well Read, with Interests in Literature and Comparative Religion
Stompin’ Tom’s love of Canada came from his endless travels and conversations, and one of his st... Read more
Top 10 Local Bestsellers of 2019 from Chapters-Coles-Indigo
The hottest books of the year at Chapters-Indigo-Coles for each Atlantic province... Read more