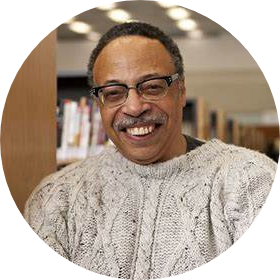 Dr. George Elliott Clarke, O.C., O.N.S., F.R.C.G.S., Ph.D., is an internationally-renowned poet and scholar is whose books including his highly-esteemed poetry collections Execution Poems and Whylah Falls have won him many honours, including the Portia White Prize (1998), the Governor General’s Literary Award (2001), the Dr. Martin Luther King Jr. Achievement Award (2004), and the Pierre Elliott Trudeau Fellowship Prize (2005). Born in Windsor, Nova Scotia, Clarke presently resides in Toronto where he is E.J. Pratt Professor of Canadian Literature at the University of Toronto. George served as and Canada’s seventh Parliamentary Poet Laureate (2016?17).

. He is a native of Windsor, Nova Scotia, and was the Poet Laureate of Toronto, Ontario (2012-2015), where he teaches African-Canadian literature at the University of Toronto.

His prize-winning books comprise poetry—Whylah Falls (1990), Execution Poems (2000), and Blues and Bliss (2008)—and a novel, George & Rue (2004). Also the Parliamentary Poet Laureate of Canada (2016 & 2017), Clarke authored Lasso the Wind: Aurelia's Verses and Other Poems (2013), with award-winning illustrations by Susan Tooke. A grand-nephew to Portia White, Clarke became, in 1998, the inaugural recipient of the Government of Nova Scotia's prestigious Portia White Prize for Artistic Achievement. 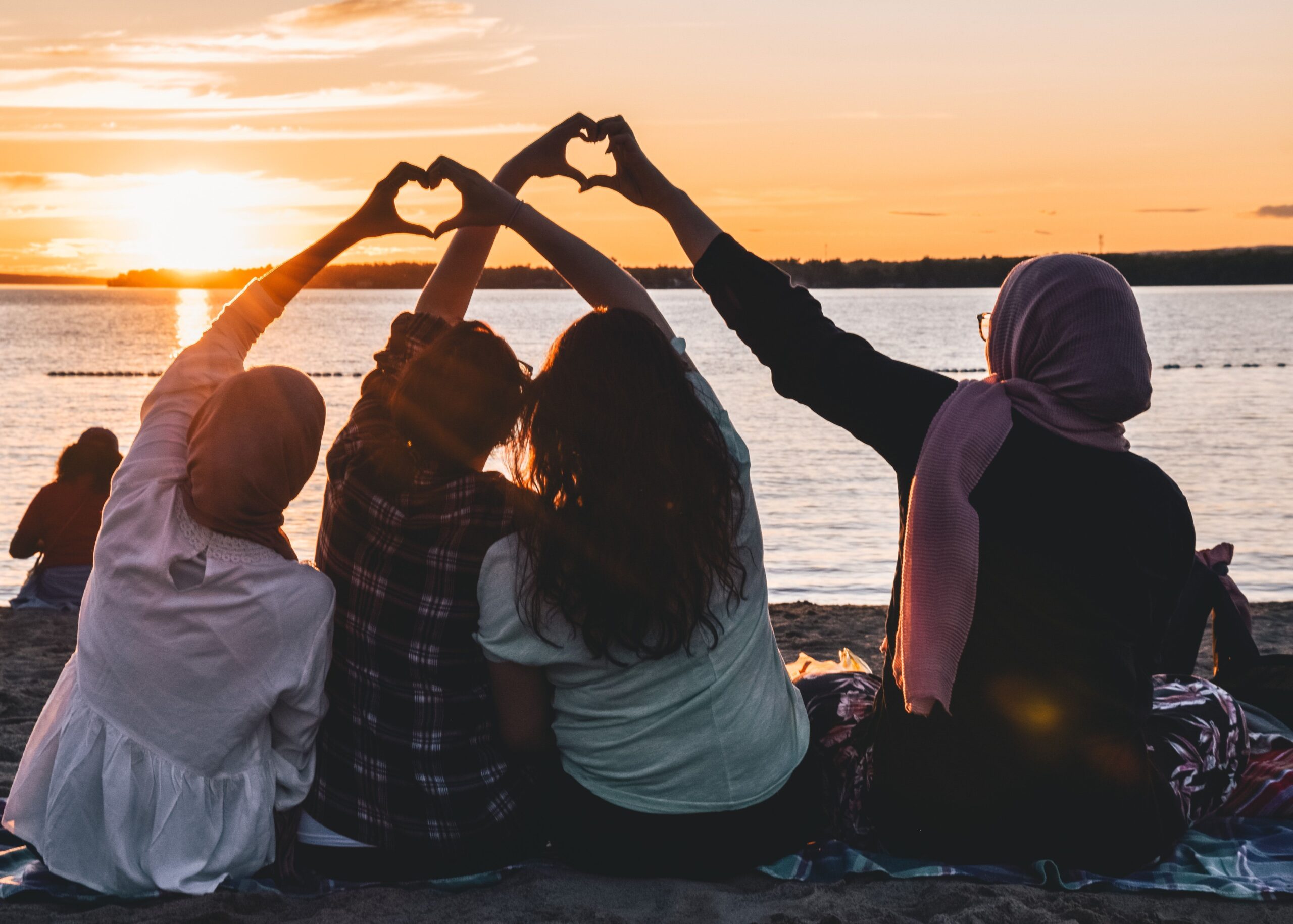 Excerpt from Us, Now
Us, Now is a collection of stories connecting Newfoundland and Labrador to the world via racialize... Read more 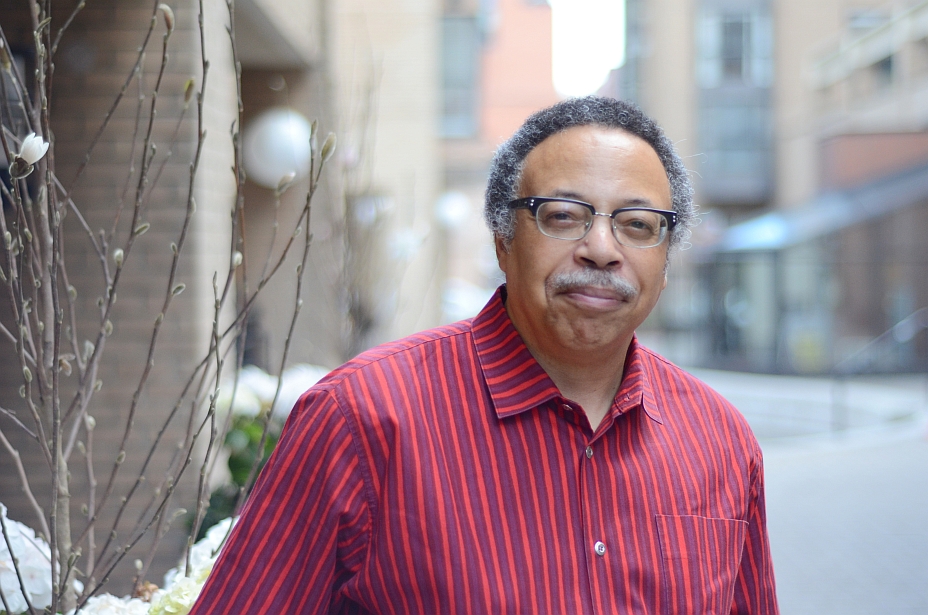 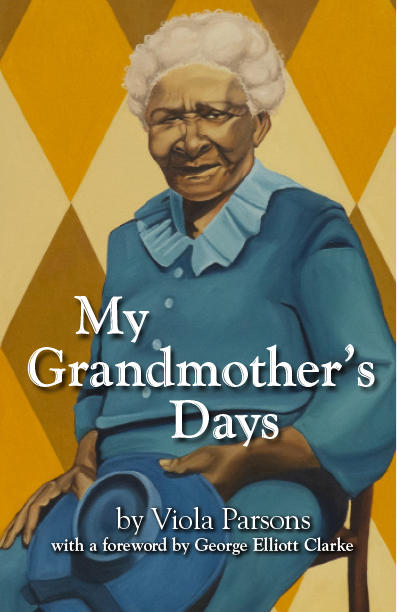 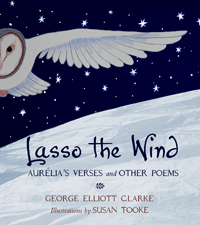 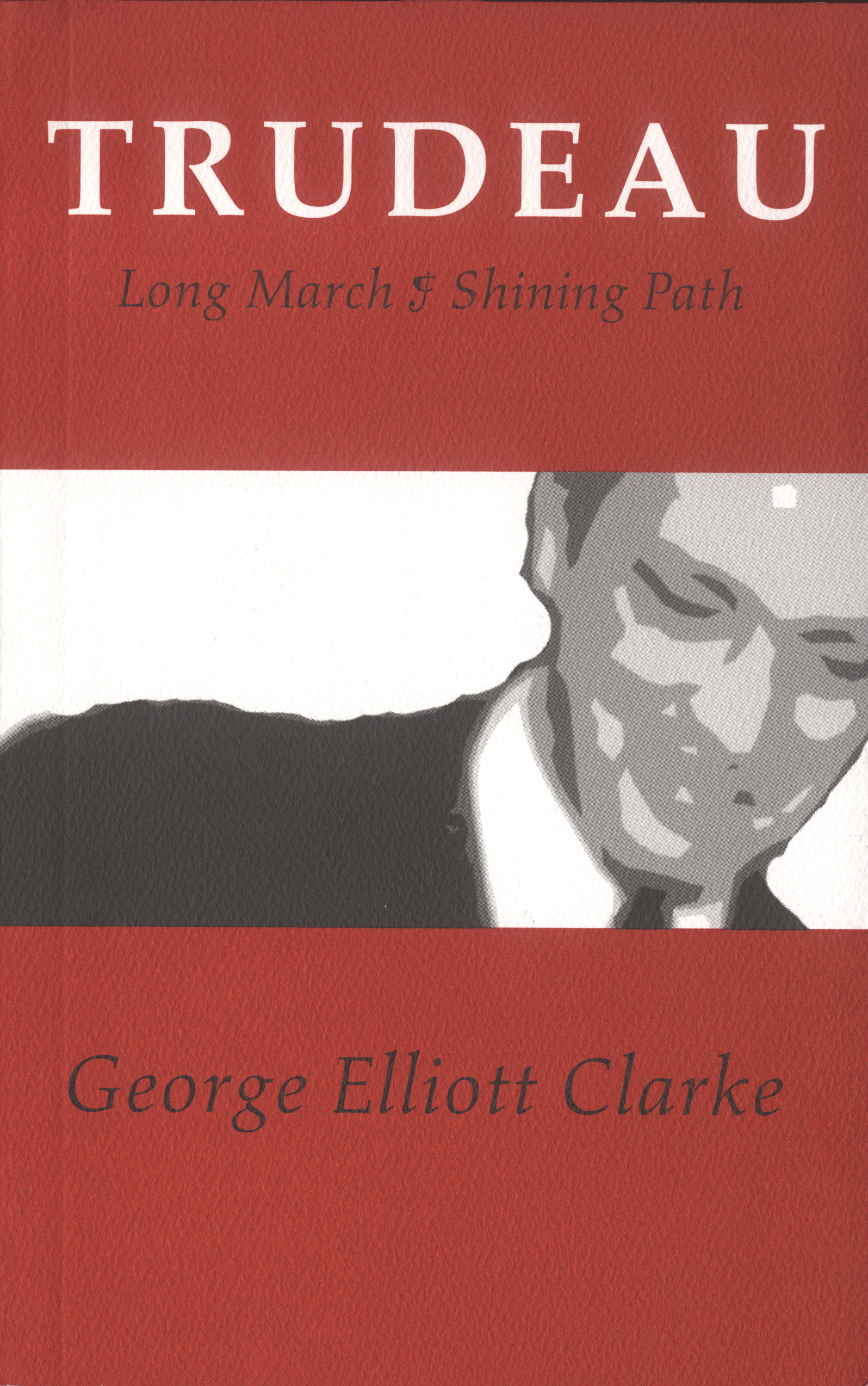 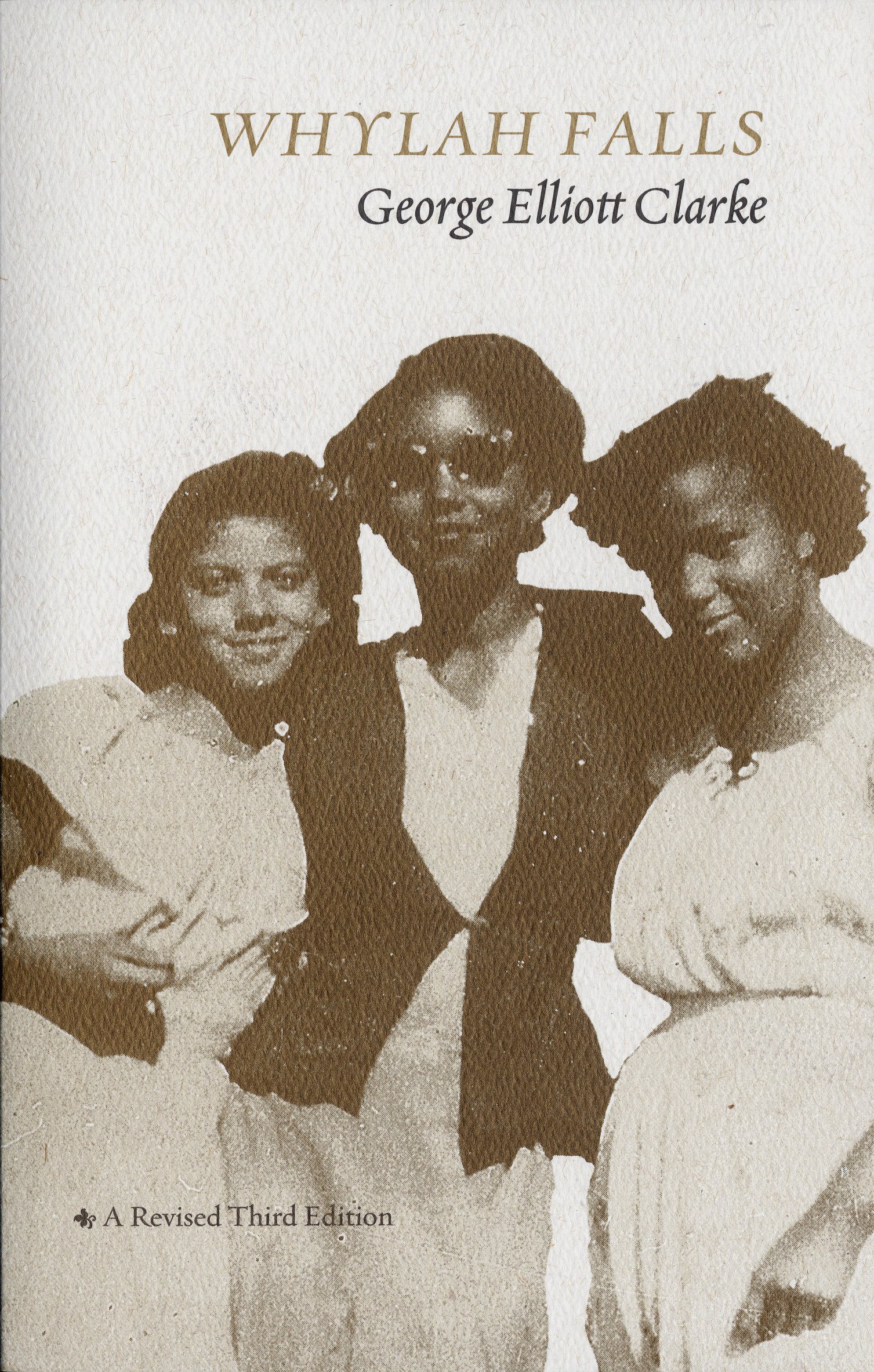 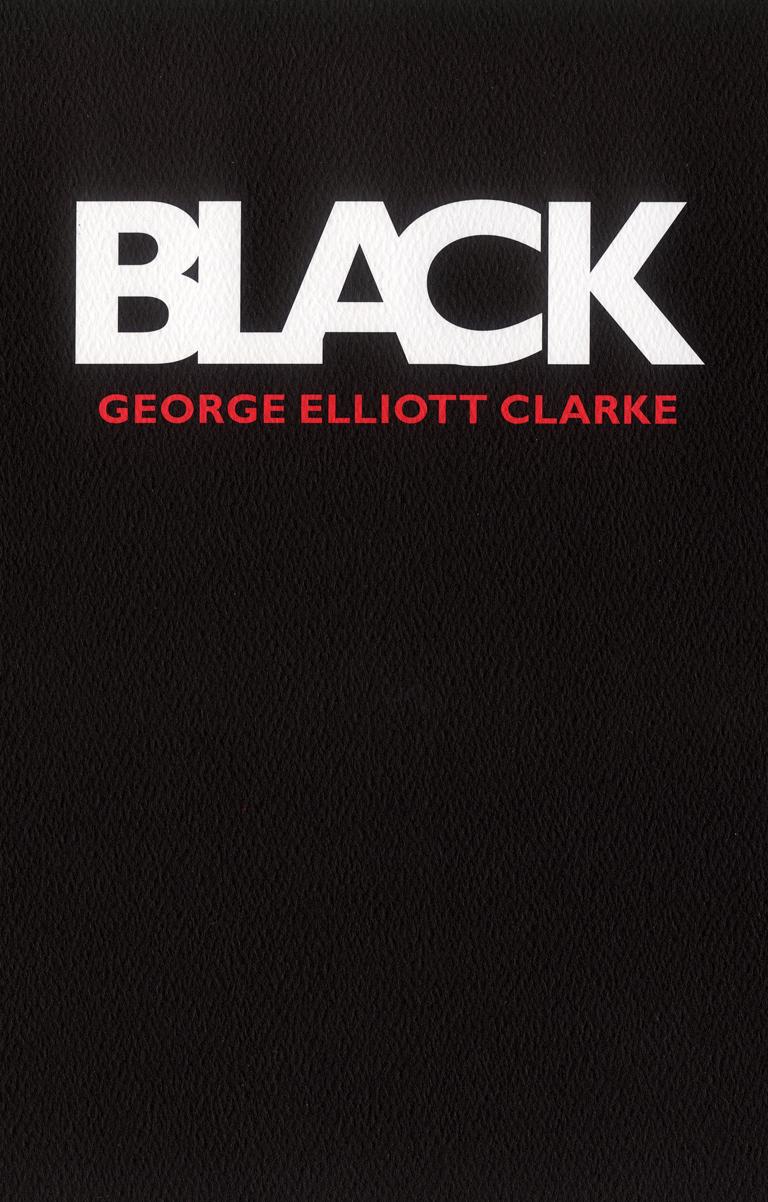