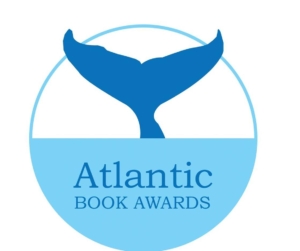 The Atlantic Books Awards Society have announced their shortlist for the 2017 awards. The 22 titles  are some of the finest to come out of the Atlantic provinces in the past year. Each category, ranging from children’s literature to scholarly writing, has three nominees.

The Awards will be given out in Paul O’Regan Hall, Halifax Central Library, on Thursday, May 18 at 7:00 p.m.

Margaret and John Savage First Book Award, sponsored by Collins Barrow LLP, Weed Man Maritimes, and the family of John and Margaret Savage
Turmoil, as Usual: Politics in Newfoundland and Labrador and the road to the 2015 Election by James McLeod (Creative Book Publishing)
I’m Not What I Seem: The many stories of Rita MacNeil’s life by Charlie Rhindress (Formac Publishing)
Notes from a Feminist Killjoy: Essays on Everyday Life by Erin Wunker (Bookthug)