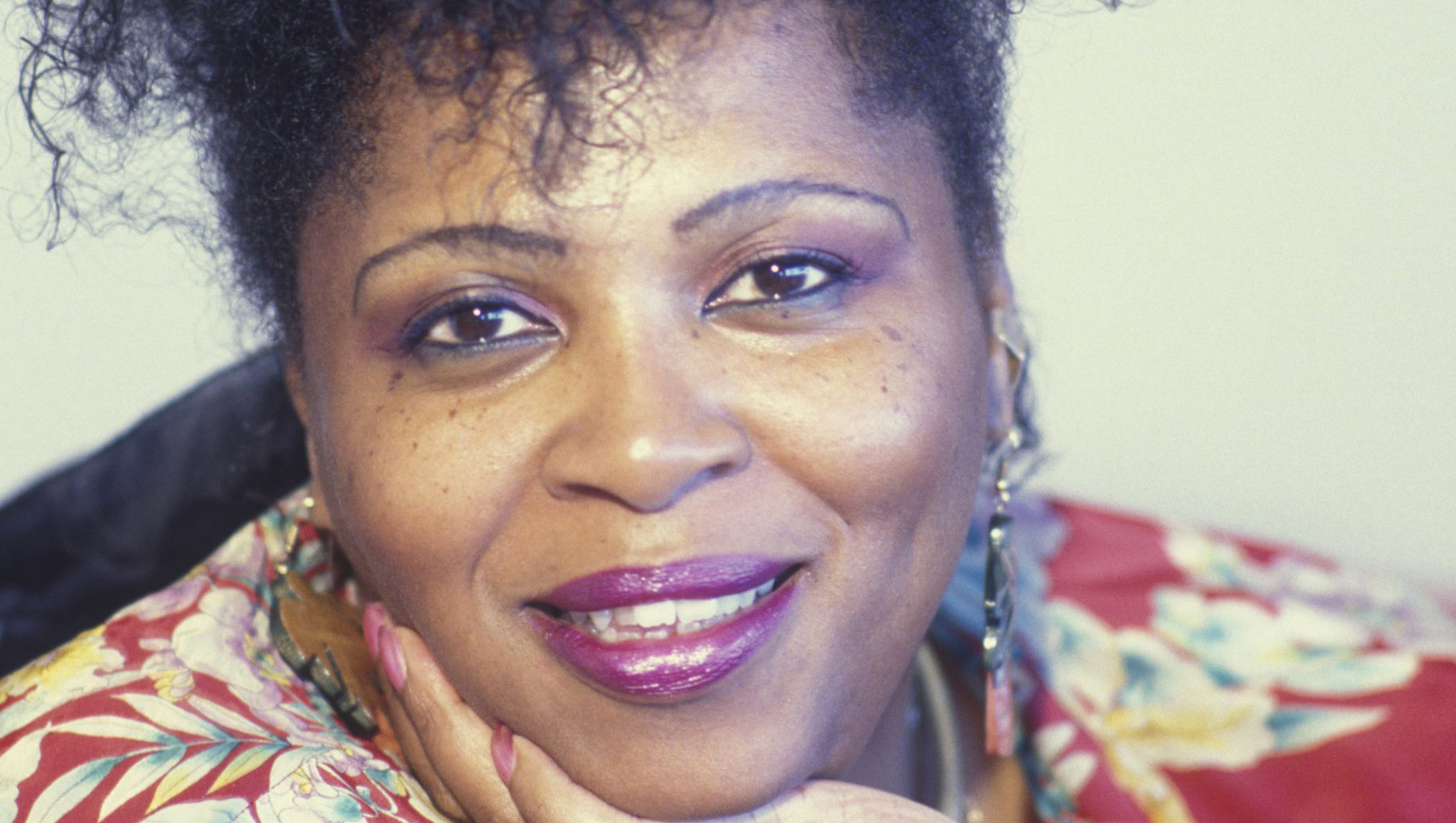 Three authors whose respective works probe Mi’kmaq culture, war, and the natural landscape have been shortlisted for the inaugural Maxine Tynes Nova Scotia Poetry Award. Initiated by the Writers’ Federation of Nova Scotia, the prize celebrates a beloved African Nova Scotian poet and teacher who died, in 2011, at age 62, from complications of polio she’d contracted as a child.

“What I’ve shared in this book are stories about life in Mi’kma’ki as I know it,” says poet shalan joudry, author of Waking Ground. “I wish readers to be left curious, a bit mournful, but more importantly, full of wonder. Wonder about the land and each other living here. I hope I’ve written something Maxine would have enjoyed.”

“It’s an honour to be nominated by one’s peers for a prize in Maxine’s name,” noted Douglas Burnet Smith whose poetry release, Burden, recounts the true story of a 17-year-old British soldier who was executed for desertion.  “Each reader will take something different away from the book,” he said. “But I hope that everyone will have a better understanding of the ‘indirect’ atrocities that war produces.”

Like joudry and Smith, Tammy Armstrong emphasizes the significance of the Maxine Tynes Award, which will be presented during a virtual gala on May 13.  “I hope [it] will draw others to her work and to the larger conversation she was willing to engage in as she wrote Nova Scotia on her own terms,” says Armstrong, author of Year of the Metal Rabbit.

She continues: “In my work, I’m drawn to the spirit of place: landscape, the more-than-human, the nature-culture divide. … Often the pieces evoke and engage with water, light, animals.”

The poets also share their experiences as writers during the Covid-19 pandemic.  “I’ve learned that dreaming and creating is absolutely affected by the chaos or calm that surrounds us,” Joudry says. “I realized the privilege I have in rural life … in feeling relatively safe. This has not been the case for so many people. … The pandemic has been an awakening to these disparities. … This past year has highlighted the work that lays ahead, including for us artists, I’m listening and I hope readers are, too.”

While satisfied with her productivity since the onset of Covid-19, Armstrong notes that much of her writing has “turned out differently” than she’d planned. “I’ve given my work space to show me how it wants to become and what questions it wants to explore, rather than me steering it towards some presupposed conclusion,” she explains. “How these years will manifest as the stuff of poetry and creative response and reflection is still to be seen.”

Seemingly unfazed by the global health crisis, Smith has taken the changes wrought by the coronavirus in stride. “I really haven’t learned anything about myself that I didn’t know before,” he says. “Isolation doesn’t bother me, though I feel for those for whom it wreaks havoc, minor or major.”