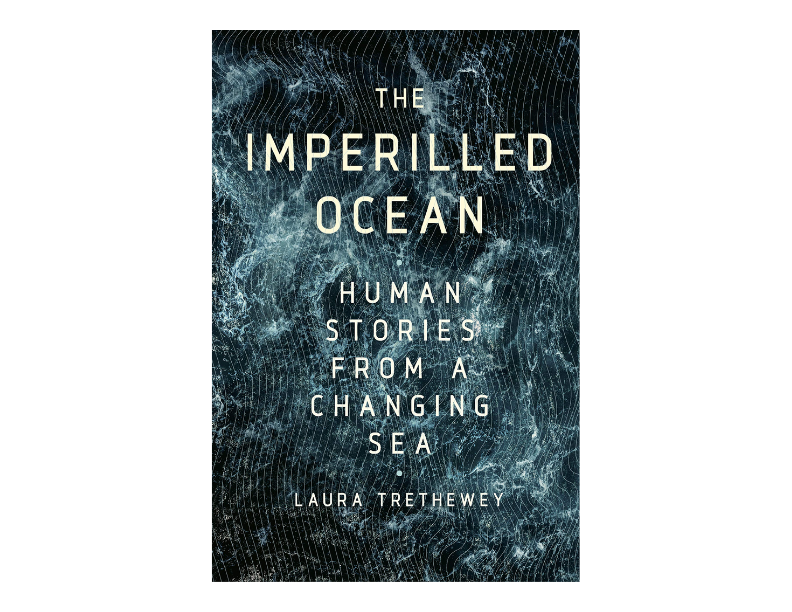 “Nothing is so boundless as the sea, nothing so patient. It is not true that the sea is faithless, for it has never promised anything; without claim, without obligation, free, pure, and genuine beats the mighty heart, the last sound one in an ailing world. Many understand it scarce at all, but never two understand it in the same manner, for the sea has a distinct word for each one that sets himself face to face with it.” (Alexander Kielland, 1880. Garman and Worse)

With these sentences, one of the great writers to emerge from Norway in the nineteenth century captured an essence of the ocean in a way that few have done since. No two individuals understand or experience the sea in the same manner because the sea speaks to each of us differently. No wave, no individual, is the same.

But to better appreciate Kielland’s perspective, perhaps one needs to slip beneath the surface of the common veneers of oceanic experience (sailors sail, fishers fish, divers dive) and explore its depths. In The Imperilled Ocean, Laura Trethewey’s seven vignettes invite us to do just that.

The topics vary. Some readers will be attracted to the opening story about an aquatic cinematographer, the machinations required to film a model for a music video, and informed thoughts on the future of underwater filming. Others might be engrossed by the trials and tribulations (and the omnipresent unpredictability of marine weather) experienced by a Canadian couple hoping to sail the South Pacific.

Those interested in species at risk can follow a fishery biologist on the Fraser River in his attempts to learn more about the endangered, seaward-migrating white sturgeon, the largest fish in Canada. The story about an admirably determined effort to clear plastics from ocean beaches includes a truly ingenious initiative to recycle this debris into oil.

Trethewey’s book is entitled The Imperilled Ocean. Yet, one is struck by the realization that many of the stories deal not with ocean imperilment, but the imperilment of humans.

Harrowing, life-threatening migrant crossings of the Mediterranean. The tragedy of a young life cut short, against a background of wealth inequality, corporate indifference, and a cruise ship. Day-to-day uncertainties for individuals threatened with eviction from a patch of ocean they call home in British Columbia.

The Imperilled Ocean serves to inform, engage, and enrich our knowledge of human experiences with the ocean. In doing so, it lends credence to Kielland’s assertion that “it is not true that the sea is faithless, for it has never promised anything”. Rather, the faithlessness would appear to lie in us.

Jeffrey Hutchings is Professor of Biology and Killam Memorial Chair at Dalhousie University. His work on the evolutionary ecology of fish has influenced sustainable fisheries policies, sourcing of sustainable seafood and recovery of species at risk. He has researched northern cod since 1992.