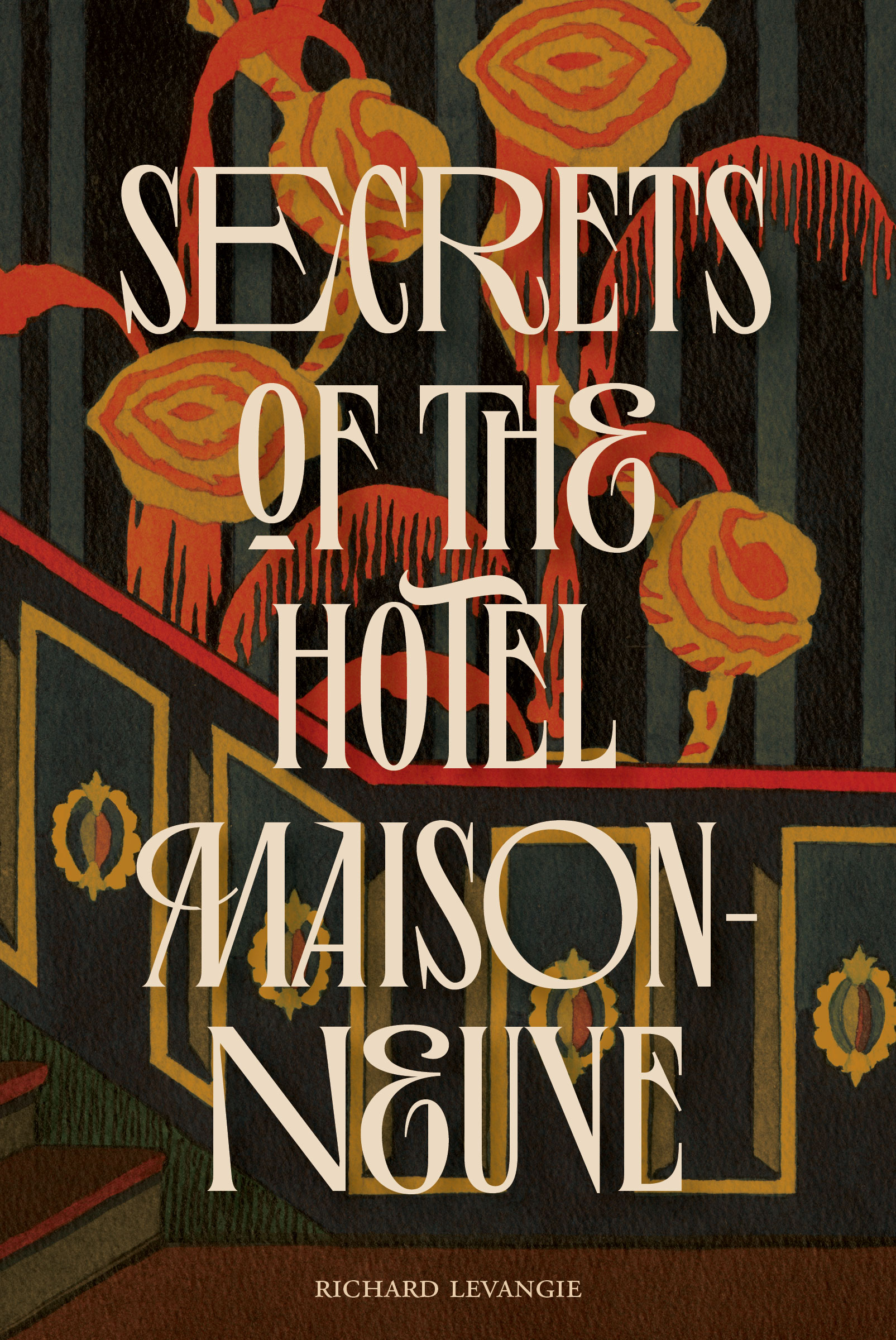 Secrets of the Hotel Maisonneuve, which won the Young Adult/Juvenile Novel Prize from the Writers’ Federation of Nova Scotia, is a story about a mixed-race, middle class family that runs into some bad luck. To climb back from near bankruptcy, they buy an old Edwardian hotel, more than a bit of a fixer upper, and try to bring it back toward its original condition for resale. With a year of near 24-7 labour by adult and teenager alike, they might be able to sell it for enough profit that the unemployed father can go back into business.

The main protagonist is Jacob Jollymore, a 14-year-old Vietnamese boy adopted by a Black mother and white father. He’s being hounded by a nasty bully, “the neanderthal,” and the story begins when an in-flight Jacob runs over an elderly Vietnamese woman, Mrs. Nguyen, badly injuring her. Fearing a lawsuit they can’t possibly settle, Jacob’s parents force him to face the music by helping care for Mrs. Nguyen, who holds a significant grudge against him for her indisposed position.

Jacob’s saving grace comes in the form of a surprise discovery, a scavenger hunt with a series of puzzle-clues left by a boy his age, Elliot, a little over a hundred years earlier, in the hotel’s heyday. The temporarily friendless Jacob develops a deep affinity for Elliot, taking his long-dead companion on as a sort of mentor, which helps him better deal with anything, from parental stress to an annoying boyfriend-in-law to a tormenting bully to an elderly woman with a hard grudge and a sharp tongue.

The great strength of this book is its characters. Each begins as a near-caricature. But Levangie is only playing on tropes, and he slowly unveils details of their personalities, lives and situations that reveal them to be fascinating people. The reader awakens along with our 14-year-old hero.

The self-absorbed Jacob from the beginning of the story could never have imagined Mrs. Nguyen’s life as one of the Boat People, or all that she has lost and survived, let alone her masterful skills in cooking and chess. And he certainly could not have had such empathy for the very bully who put him in this mess, himself a victim (of course) of abuse and trauma at home.

Through complex and diverse characters, Levangie weaves a complex and revealing tale, fully satisfying to the young reader hungry for mystery and adventure, but equally rewarding for wisdom-seeking adults. Kudos to Levangie for not dumbing his story down in an ill-advised effort to pander to simplicity for simplicity’s sake. He gives his young readers the credit they deserve for being able to take in the contradictions of fully developed characters, and a story told in fully developed sentences. A story that reminds us that we all carry baggage, and that overcoming life’s challenges requires equal measures of courage and empathy.