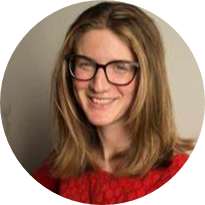 Emma FitzGerald
<p>EMMA FITZGERALD was born in Lesotho, a small mountainous kingdom in Southern Africa. Her early travels have given her a large appetite for adventure. Combining her interest in people and places, Emma followed a career path that was part architecture, part art. She received her BFA in Visual Art at the University of British Columbia, spending her third year at L?Ecole des Beaux Arts in Paris, where she honed her drawing skills. She then completed her undergraduate and master?s degrees in Architecture at Dalhousie University in Halifax. She has worked in architecture offices in Johannesburg, South Africa, and across Canada. </p><p>While working in Gambia, Emma took students onto the streets of their own communities, using sketching as their primary learning tool. When she returned to Halifax, drawing became an act of connecting with the many stories and unofficial histories of the area, a custom during her travels, but never before in Halifax. This laid the groundwork for her new book.</p> 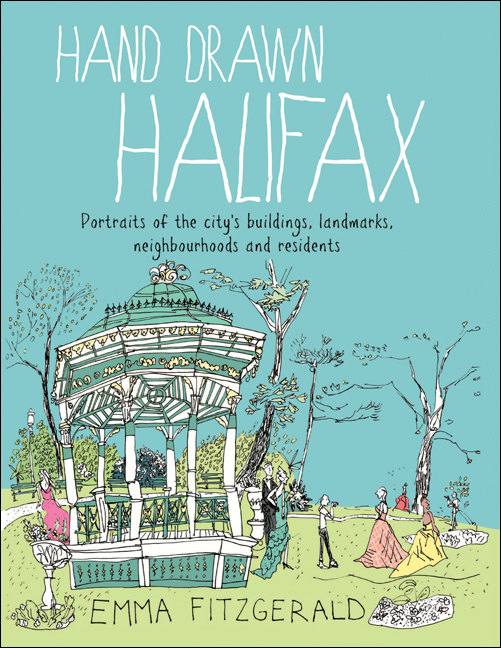 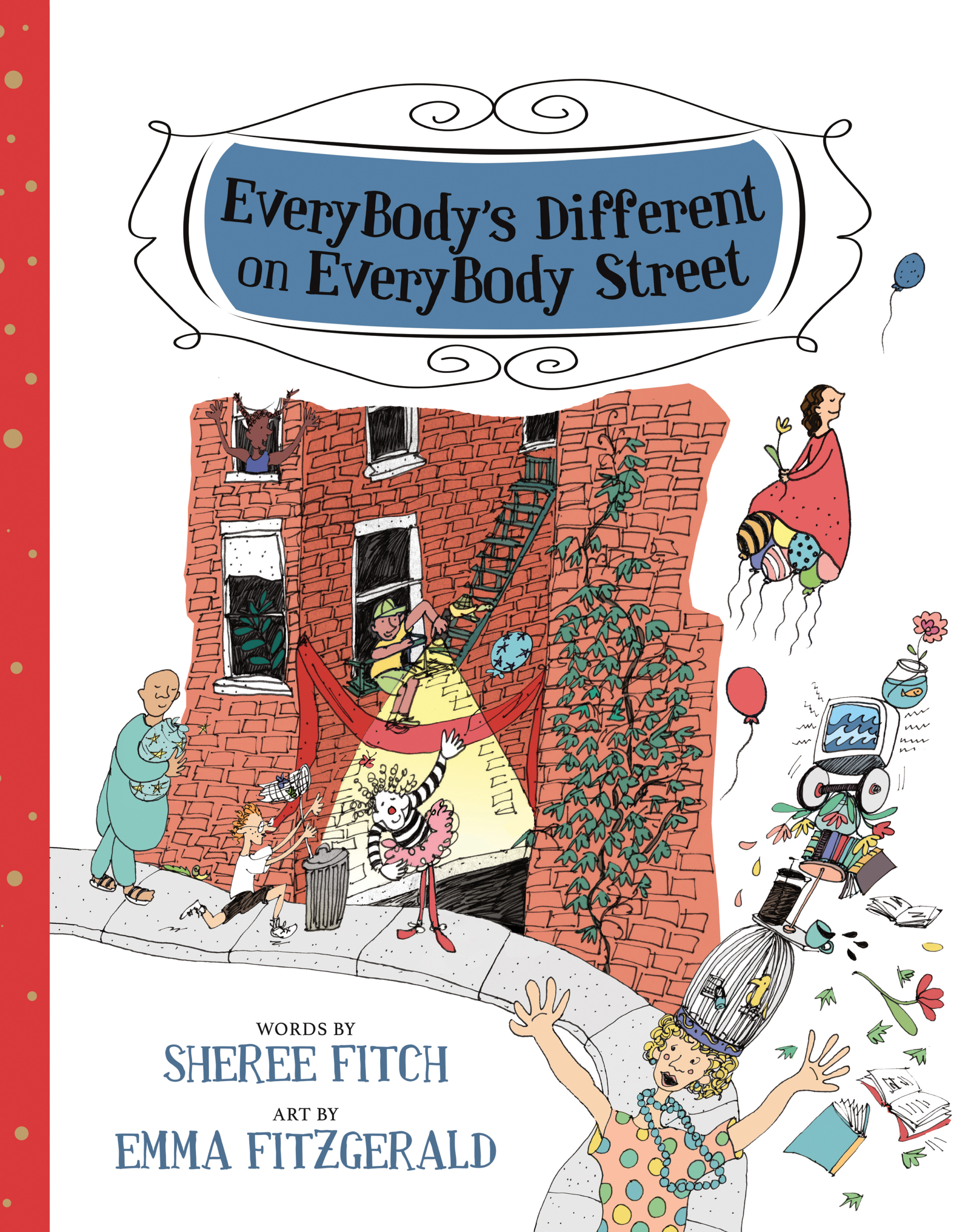 EveryBody’s Different on EveryBody Street Lisa Doucet Reviews City Streets Are For People
it doesn't have to continue... Read more 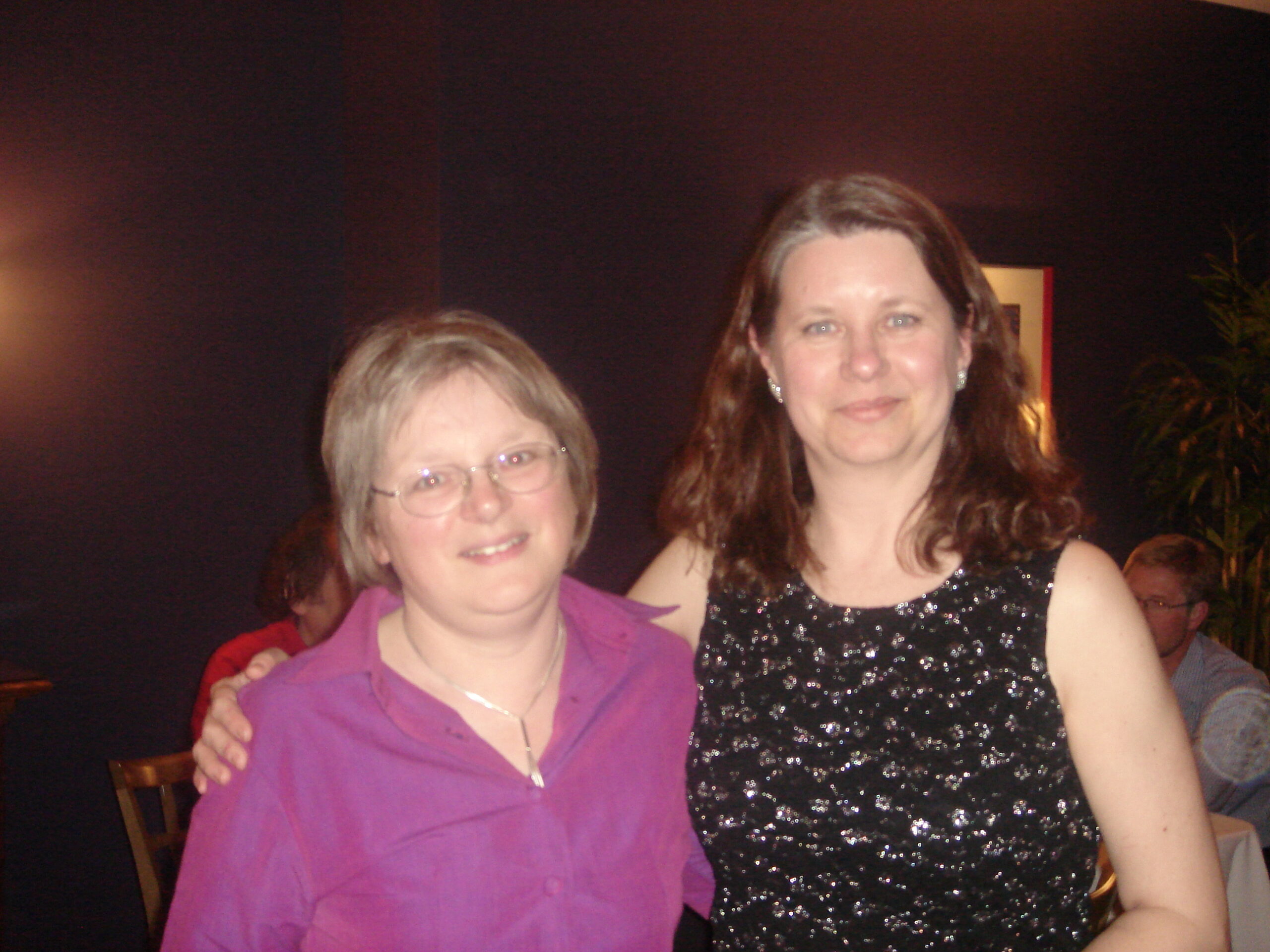