David Huebert
David Huebert has won The Walrus Poetry Prize, the CBC Short Story Prize, and his fiction debut, Peninsula Sinking, won the Jim Connors Dartmouth Book Award. David's poems have been published in magazines such as Prairie Fire, Event, and The Walrus. He lives, writes, and teaches in Halifax, Nova Scotia, in Mi'kma'ki. 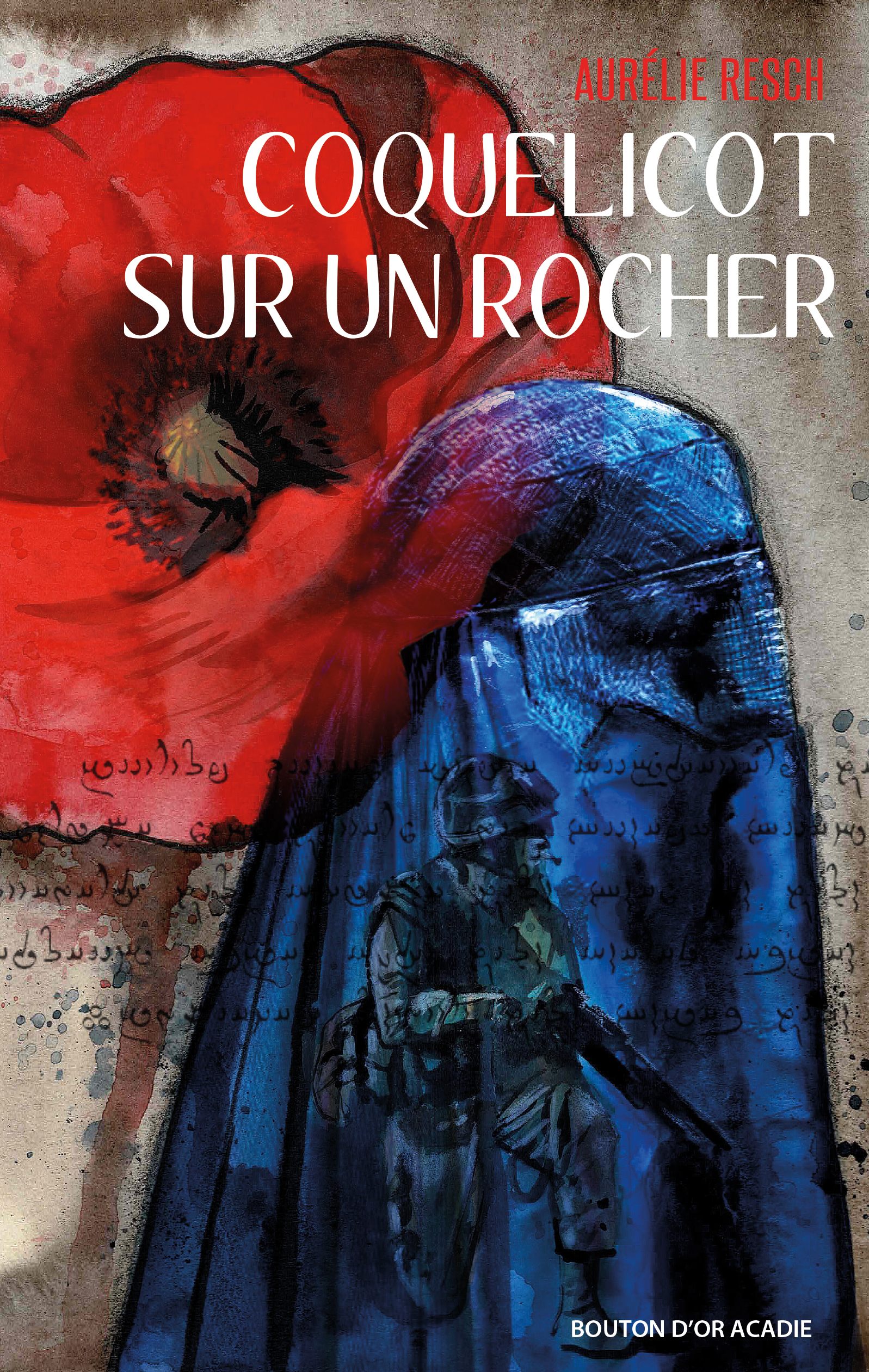 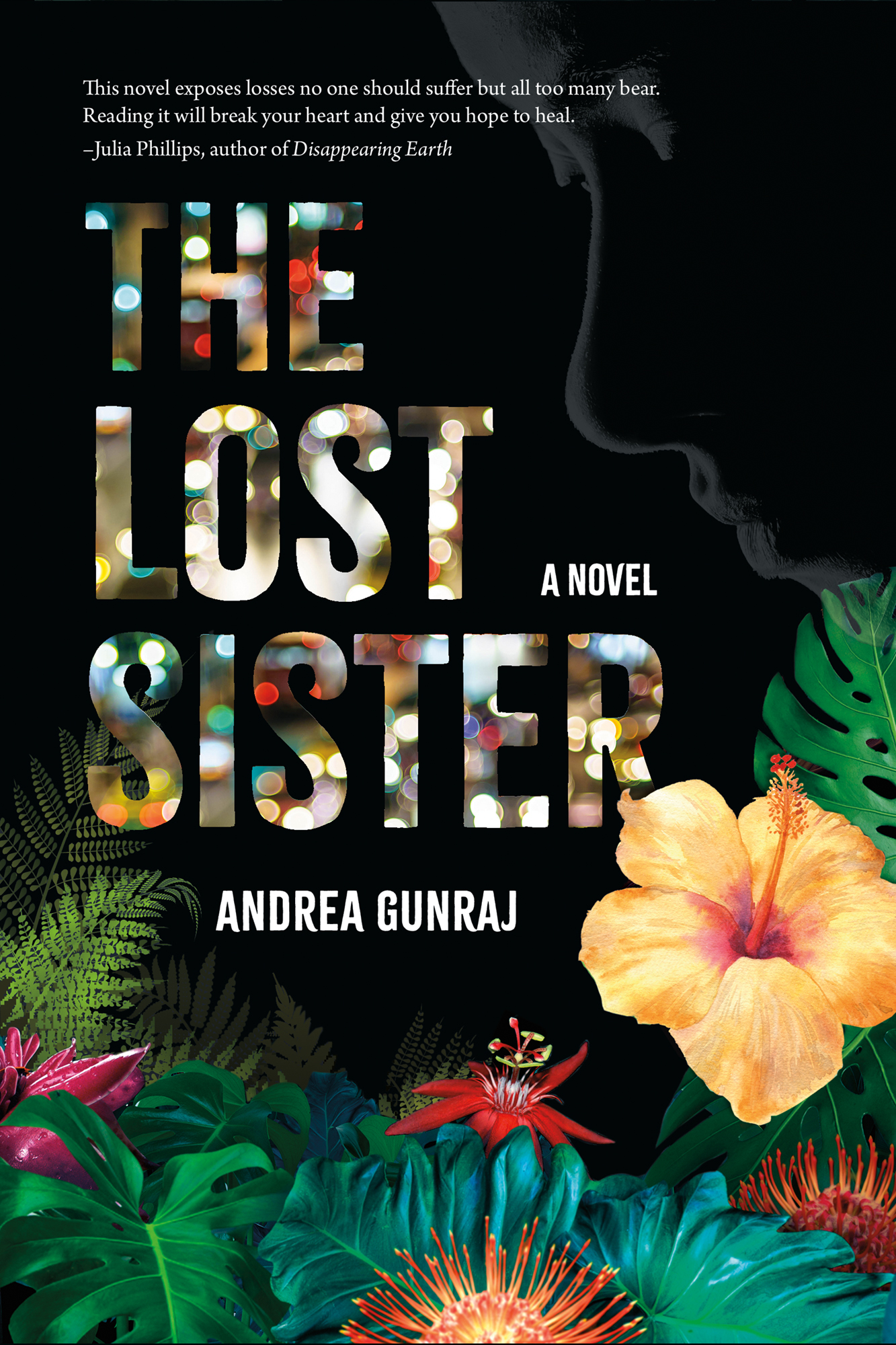 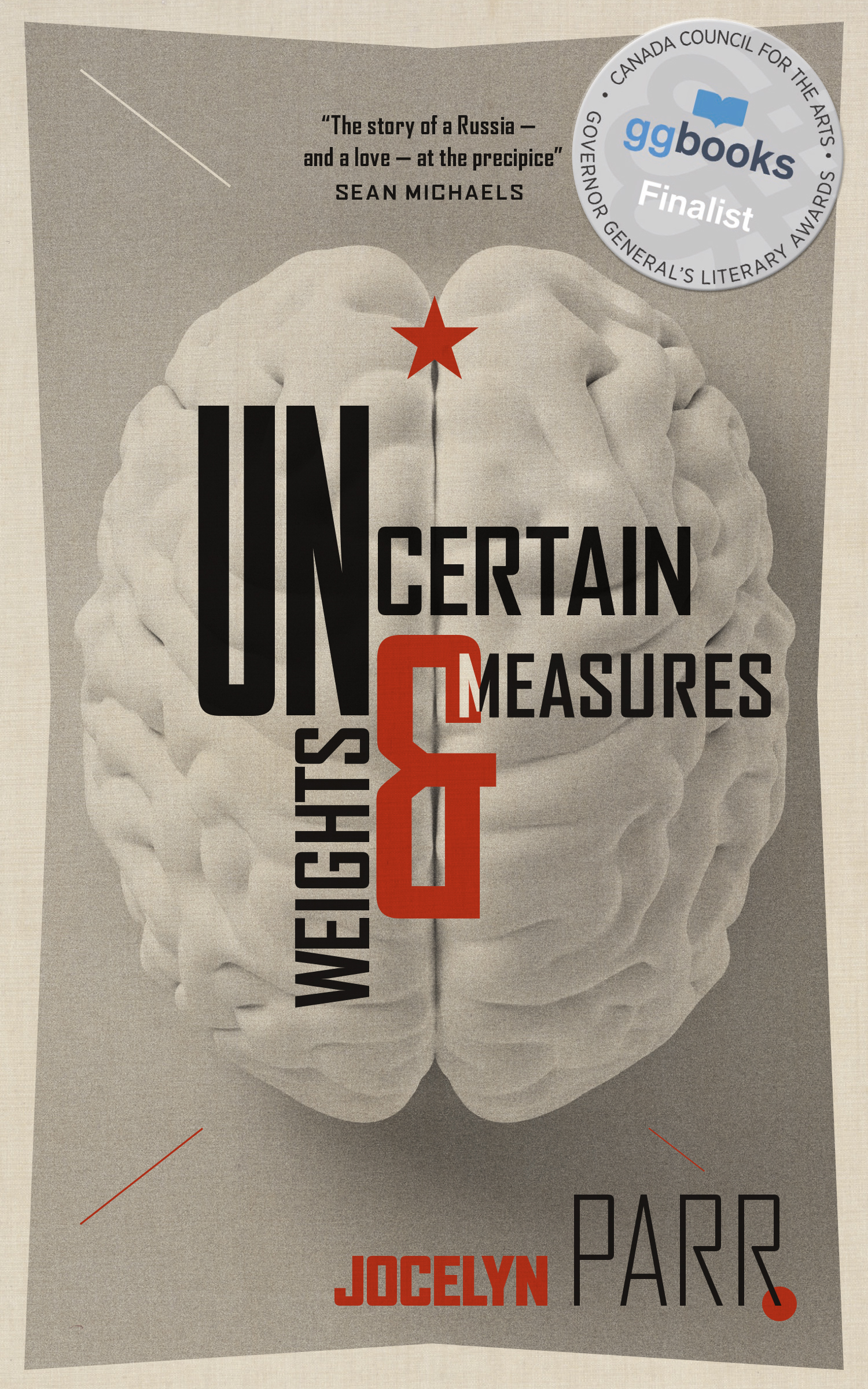 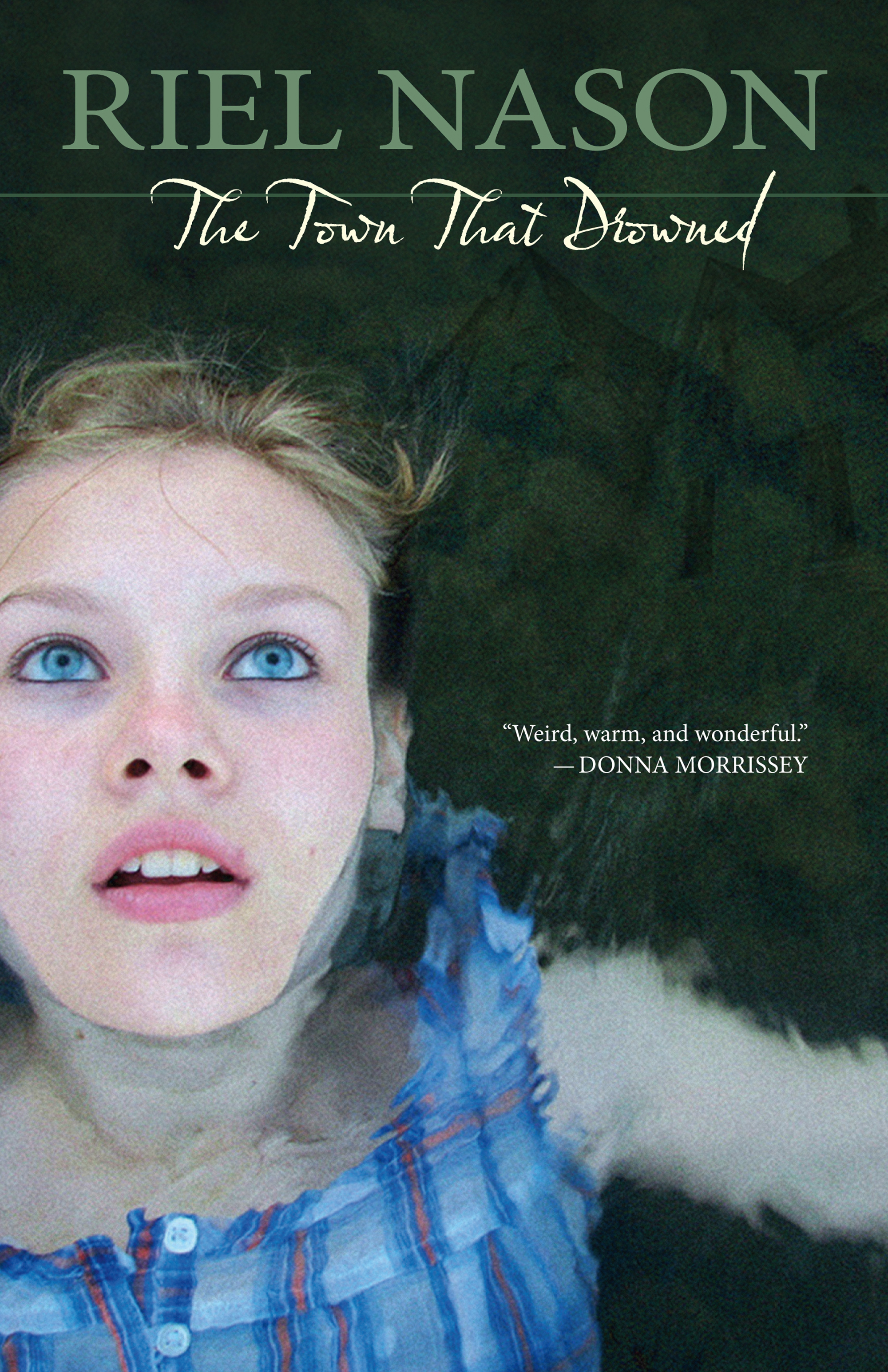 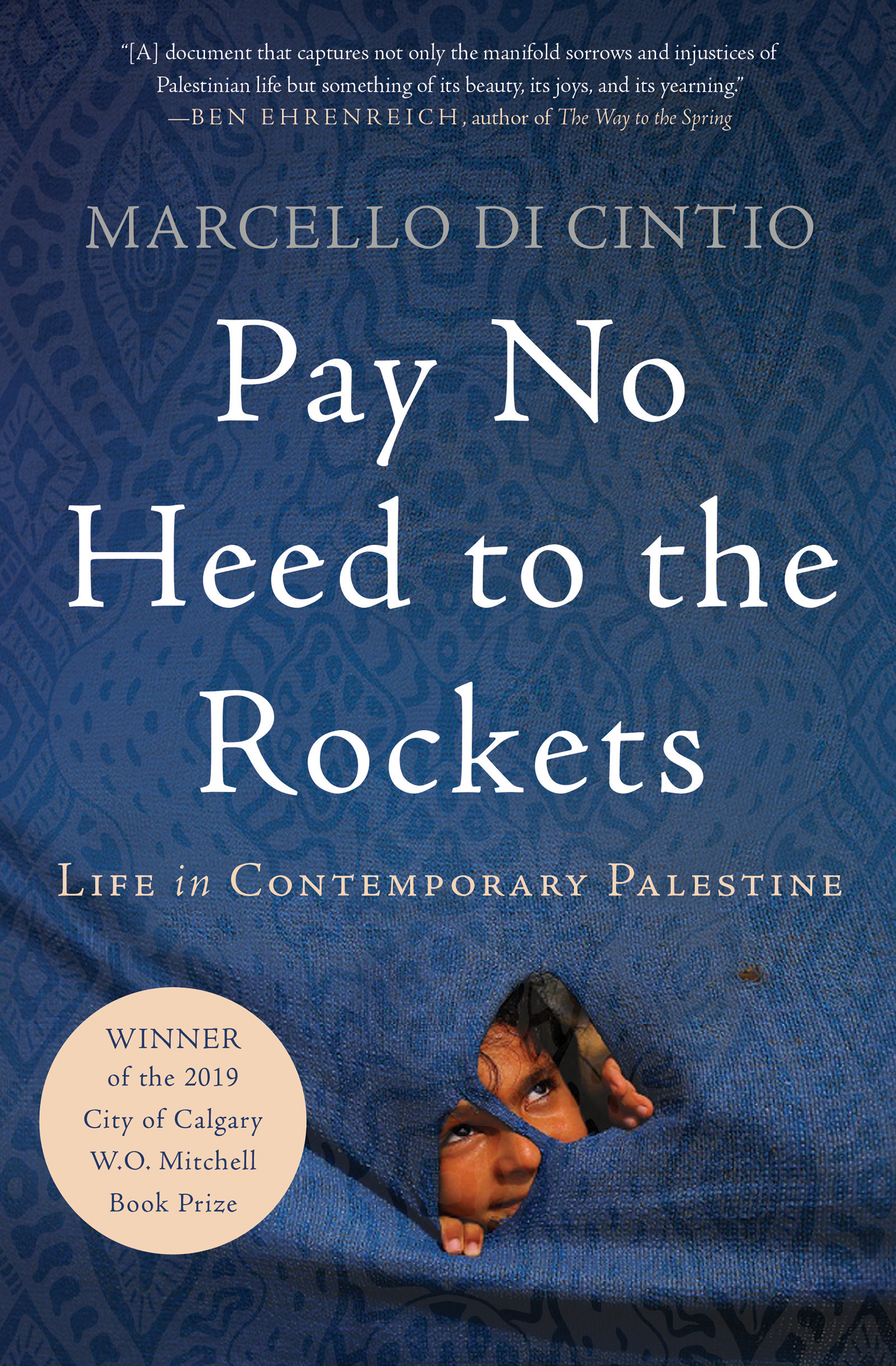 Pay No Heed to the Rockets 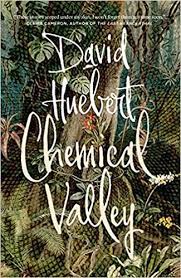 Chris Benjamin Reviews David Huebert’s Chemical Valley
each story a set of worlds... Read more
The Best Canadian Stories Must Be Some Good
John Metcalf has sought out stories with "sparkling language [and] glorious rhetoric;" for the most ... Read more