Hope Dalvay began writing her debut middle-grade novel Welcome to Camp Fill-in-the-Blank as a way to “escape” the notoriously harsh winter of 2015 in her home province of Prince Edward Island. As a child, Hope was often found with her nose buried in a book, blissfully lost in another world. Her love of words continued into adulthood when she fell into a career as a copyeditor.

Articles By This Contributor 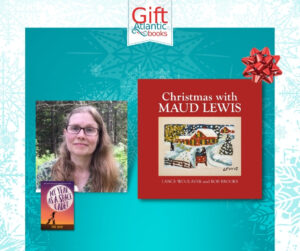 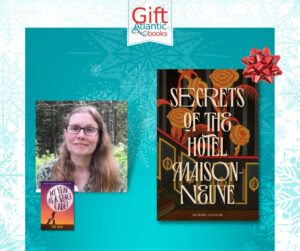