The Finest Tree And Other Christmas Stories From Atlantic Canada 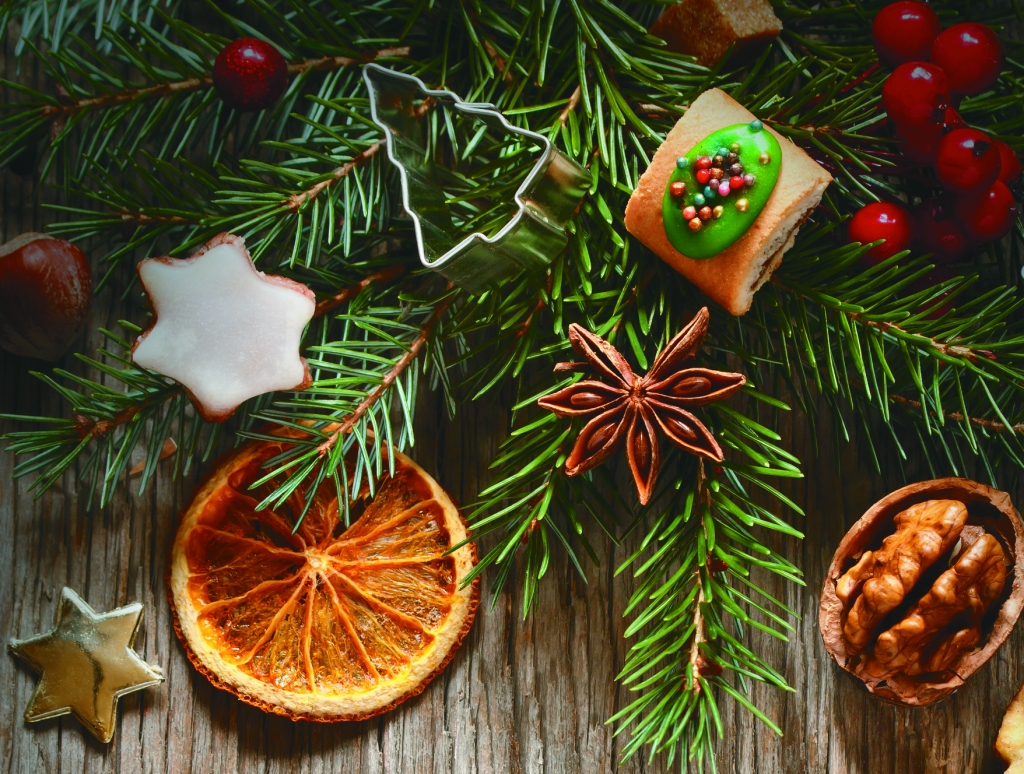 The holidays are full of traditions, particularly here in Atlantic Canada. From gift-giving and Santa Claus parades to time with family and friends, the magic of the season creates a perfect backdrop for stories remembered and shared. This collection of holiday reads from across the region are guaranteed to put you in the holiday spirit as you reminisce about holidays past and discover new-to-you celebrations. 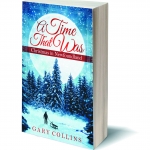 A Time That Was: Christmas in Newfoundland
by Gary Collins
This is a beautiful collection of stories set in outport Newfoundland that celebrates the cherished memories of Christmases long ago as well as more modern-day celebrations.
$19.95, paperback, 181 pp.
Flanker Press 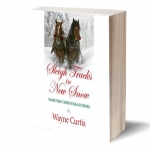 Sleigh Tracks in New Snow: Maritime Christmas Stories
by Wayne Curtis
In this collection of stories, set mostly in rural New Brunswick, Curtis honours the deeply-held traditions and rituals that made celebrating Christmas such a special time for his family and community.
$18.95, paperback, 160 pp.
Pottersfield Press 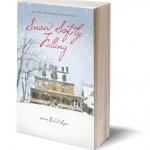 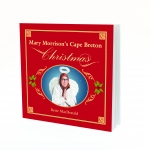 Mary Morrison’s Cape Breton Christmas
by Bette MacDonald
This treasury of all things holiday includes advice for coping with family, gift-giving dos and don’ts, and even her favourite seasonal recipes. This softcover edition of the popular book is a hilarious and colourful collection of Cape Breton Christmas humour.
$19.95, paperback, 104 pp.
Nimbus Publishing 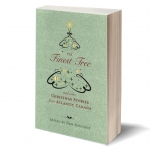 The holidays are the perfect time to treat yourself to a new book from Atlantic Canada, whether it’s a tale for children, a collection of recipes, a short story anthology or a historical account of a fascinating holiday tradition.

Any Mummers ‘Lowed In? by Dale Jarvis (Flanker Press) is about mummering, a time-tested Newfoundland and Labrador tradition. Mummers dressed in disguise make surprise visits during the holidays spreading cheer and mischief while trying to keep their identities secret. The author uses archival records, personal accounts and historical photographs to tell the story of the fascinating practice. 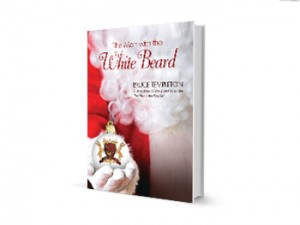 The Man With The White Beard (Creative Book Publishing) is the follow-up to Bruce Templeton’s 2012 bestseller, The Man In The Red Suit. The author shares more heartwarming and at times heartbreaking tales of spreading cheer as Santa Claus in St. John’s, NL. Templeton emphasizes the importance of spending time with loved ones during the holidays, and shares the message that it’s your “presence” and not “presents” that counts at Christmastime.

Festive Flavours by Lars Willum (Boularderie Island Press) is a collection of more than 50 delicious holiday recipes gathered from around the world.

In Nimbus Publishing’s new Christmas anthology, The Finest Tree And Other Christmas Stories From Atlantic Canada, Dan Soucoup collects more than 20 holiday tales from the region’s past and present. Included are short stories from some of Atlantic Canada’s finest authors, such as LM Montgomery, Kevin Major and Ernest Buckler. 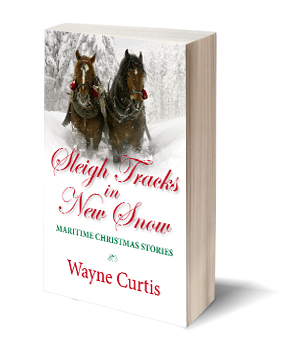 In Sleigh Tracks In The Snow (Pottersfield Press), Wayne Curtis recounts the traditions that made Christmas special for his family and community. This story collection will remind readers of a more innocent time from the 1950s through the early 20th century in rural New Brunswick.

Cape Breton’s Christmas: A Treasury of Stories & Memories (Breton Books) is a collection of stories and memories compiled by Ronald Caplan by well-known Cape Bretoners such as Beatrice MacNeil, Hugh MacLennan and Rita Joe.

The True Meaning of Crumbfest by David Weale (Acorn Press, 1999) has been reprinted just in time for Christmas. It tells the tale of Ekhart the mouse and his quest to learn more about Crumbfest, the winter day when crumbs are plentiful in the PEI farmhouse he calls home. 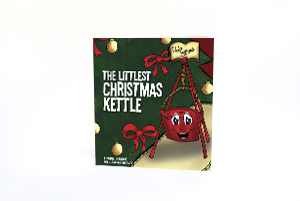 In The Littlest Christmas Kettle (Pennywell Books), Deborah Cranford tells the story of Sallie, a Salvation Army kettle, and her quest to bring joy to the less fortunate at Christmas.

Lisa Dalrymple’s new book for children, A Moose Goes A-Mummering (Tuckamore Books) tells the story of Chris the moose. He grows frustrated when everyone he knows still recognizes him, despite his increasingly adorable efforts to disguise himself while mummering and spreading cheer during the 12 days of Christmas in Newfoundland and Labrador.