The Disappearance of Charley Butters 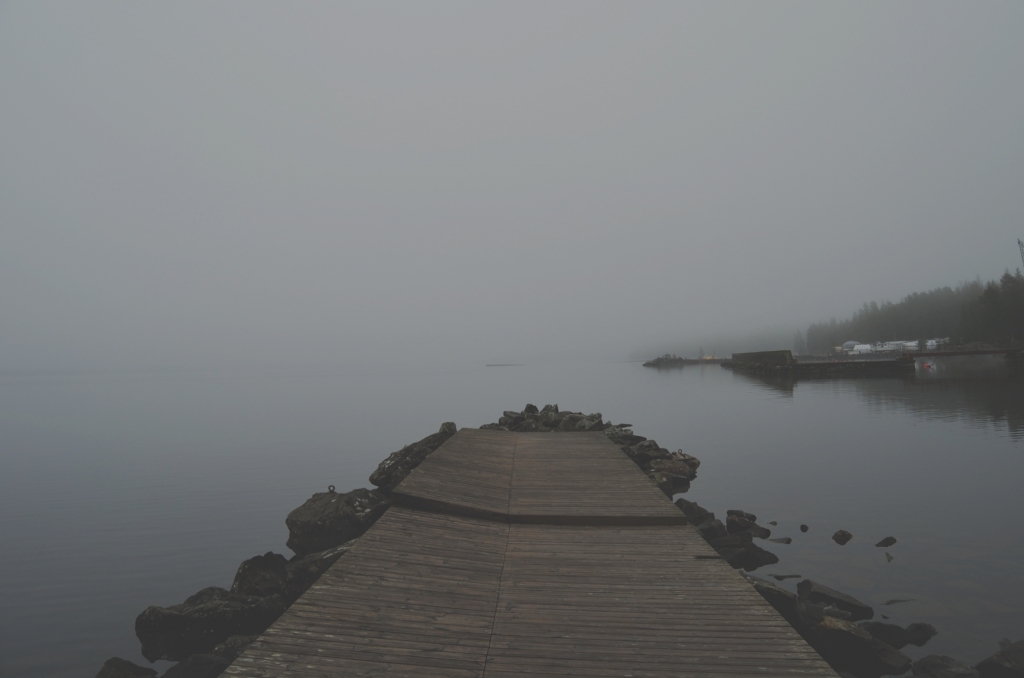 It’s a dark, chilly time of year, so what better time to cozy up somewhere bright and warm with a page-turner of a book. These local mystery, thriller, and true-crime stories fit the bill perfectly. There’s something for everyone, whether you want turn-of-the-20th-century detectives or more contemporary crime-fighters.

Check out the links for our reviews and excerpts. 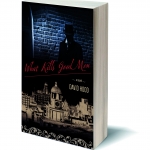 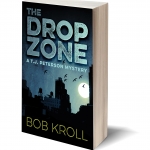 The Drop Zone by Bob Kroll
Atmosphere: gritty crimes investigated by a troubled and broken detective 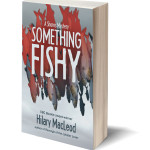 Something Fishy by Hilary MacLeod 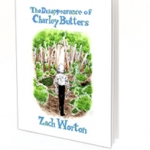 The Disappearance of Charley Butters by Zach Worton
Atmosphere: a cabin in the woods complete with the diaries of its missing owner 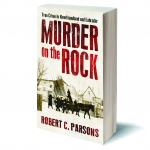 Murder on the Rock: True Crime in Newfoundland and Labrador by Robert C. Parsons
Atmosphere: bizarre and puzzling crimes, all the more shocking because they actually occurred 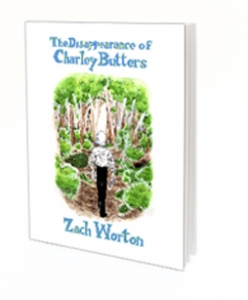 An aimless youth spent in relative cultural isolation can bleed into adulthood so insidiously as to be almost invisible. Your carefree, nebulously frustrating, low-paying early twenties became your late twenties and thirties while you were off partying. You’re stranded on an island that you’ve outgrown, abandoned by those who sailed past you, and those who aren’t aware they’re treading water. You want off? Wait for a ship to pass by, or build your own damn flotation device and start kicking.

In The Disappearance of Charley Butters, Travis is a record-store employee who stumbles onto a cabin in the woods while shooting a no-budget music video for the black-metal band he is reluctantly enlisted in. It’s the abandoned home of Charley Butters, who decades before ran away from a life on the cusp of artistic success and built a new one, free from humanity. Charley’s diaries, honest accounts of a man dealing with mental illness and the distress of lost creative promise, keep Travis up at night. As a young man with no awareness of his ambition, Travis sees Charley’s decision as a challenge. The idea that you can walk away from an unsatisfying life hadn’t occurred to him; you want me to be in your band? Employment in a record store? No problem, I wasn’t doing anything anyway!

Visually, there’s a lot to enjoy here – some handsome linework brings a nice energy to the book. Zach Worton, the author and illustrator, draws his faces simply, and it’s a great choice that sells emotion.

Making this choice easier for him is the fact that Travis surrounds himself with other angrily unfulfilled people. Mike, his best friend who started the band, shows the limits of his own ambition with it, insisting on writing “rules” for his bandmates and meeting every challenge with a tantrum.  Stuart, the videographer they hire, also levels his aggravation at the band members – he’s a professional and doesn’t have time for their juvenile posturing. There is a one-note quality to the relationships – the characters are ­­­­­­­­openly antagonistic to each other, all the time, to the point where conflict has no meaning and the dialogue drones. The only character that escapes this is Kat, one of the two female characters in the book. Sadly, her only reason for existing in the story is as an instrument of Travis’s journey, and her personality is reduced to ‘cheerleader’, every line an affirmation of his specialness, every action a pat-on-the-back for ol’ Trav’s ego. It’s an unfortunate oversight – what could’ve been another character that challenged Travis to grow becomes a cutout.

Visually, there’s a lot to enjoy here – some handsome linework brings a nice energy to the book. Zach Worton, the author and illustrator, draws his faces simply, and it’s a great choice that sells emotion. His figures and backgrounds are rendered more realistically, but the character’s hands are almost too much so. It’s an interesting choice, the contrast between the craggy hands and smooth lines of the faces, and the two clash as much as compliment each other. Worton is a talented draftsman and I think these elements could compliment each other to better effect in future stories.

And there will be future stories. We are left with a tease for the next volume, and the search for Charley Butters continues as Travis opens up new areas of his Charley’s life and discovers some sobering details about the artist and man. In having Travis wake up to the pain that abandoning a life can inflict on others, Worton suggests that leaving an island, however necessary you believe it to be, still makes waves.