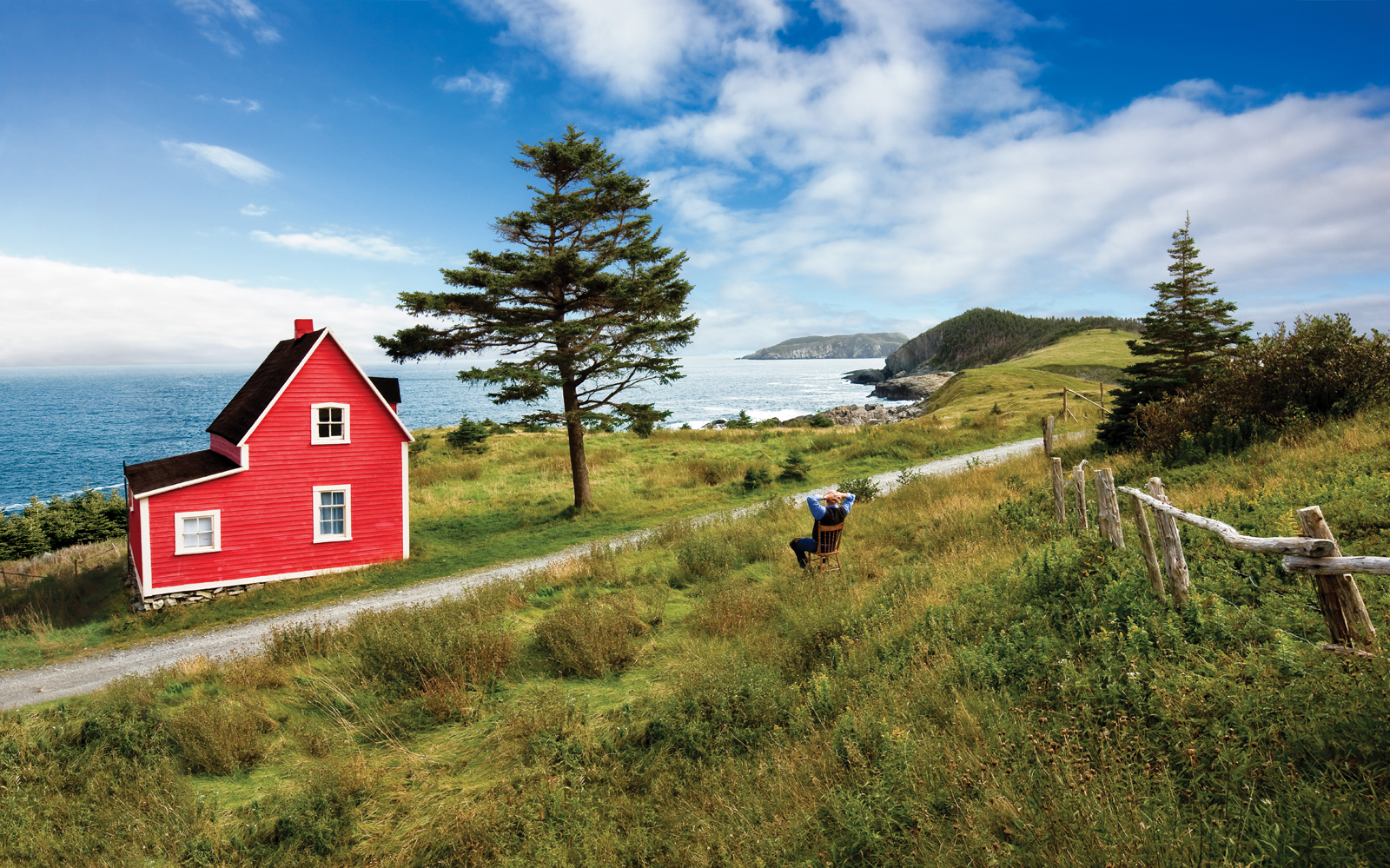 Be it ever so humble, there’s no place like home

Atlantic Canadians know that this region is a special one. Once you are born here, either as a baby or as a Come From Away turned local, there’s no place else you’ll ever call home. Like the sea air, the people and the traditions we hold dear, our stories make us who we are. Here are some books we think explain our bond with this place well. 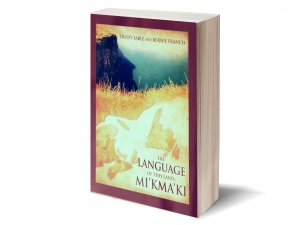 The Mi’kmaw language is as ancient as the land of Eastern Canada. With a foreword by Leroy Little Bear, chair of Native American studies at Lethbridge University, The Language of This Land, Mi’kma’ki, explores the ancestral lineage of the elders who lives, danced, and speak from this eastern landscape. The rhythmic cadence of the Mi’kmaq language is interwoven in the terrain, the seasons, animals, and elements that make up Mi’kma’ki. 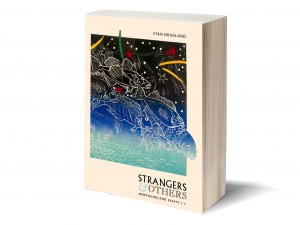 Newfoundland is known for its majestic beauty, a far-flung island in the North Atlantic. Edited by Don McKay, Strangers and Others: Newfoundland Essays is a critical collection from Stan Dragland, who deems himself as an outsider/insider of Newfoundland and its subjects, literary and otherwise. Both isolated, and rugged, the place has a hold on its own, and those who find themselves there. Dragland critically explores why he couldn’t imagine living elsewhere. 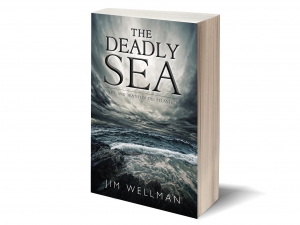 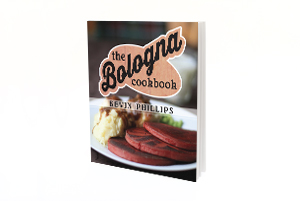 Newfoundlanders aren’t the only ones who love their bologna – the processed meat celebrated all over the world. Some eat it ‘raw;’ others fry to crisp up the edges. Kevin Phillips has culled together over 200 easy-to-make bologna recipes. Whether its cheesy bologna calzones, or balsamic peppercorn bologna steak, even bologna Caesar wraps, The Bologna Cookbook offers unique recipes for a downhome tradition. 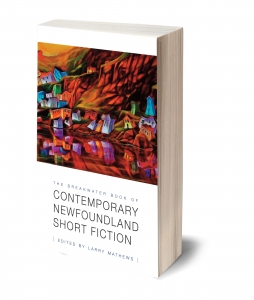 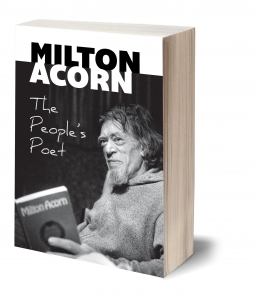 Charlottetown’s own Milton Acorn, a prolific poet and playwright, is a Canadian icon. Affectionately known as the People’s Poet, Acorn is now honoured in this multi-media book: Milton Acorn The People’s Poet, edited by Ken Martin and Errol Sharpe, complete with a DVD, CD and handwritten notes on the text by Acorn himself. 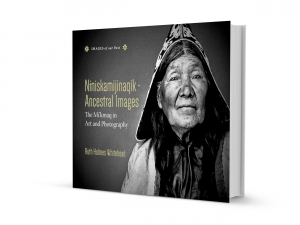 Thousands of years before the arrival of the Europeans, the Mi’kmaq of Atlantic Canada called this land home. Niniskamijinaqik / Ancestral Images: The Mi’kmaq in Art and Photography gathers reflections of Mi’kmaq, the people of the dawn. This photography book presents stunning portraits of Mi’kmaw ancestors – “humanity frozen in the stillness of a photograph,” along with 94 pieces of traditional Mi’kmaw artwork and craft depicting the Aboriginal tribe’s unique culture and way of life. 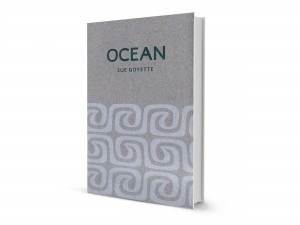 Sue Goyette’s Griffin Poetry Prize nominated book OCEAN is a crafted letterpress relic from the ocean floor. Part ocean biography, part creation myth, all oceanic. Goyette writes from and within Halifax, where residents get “oceanated,” and wander the port town drinking, eating, going to the market, and tending to the rituals of life.

In 56 poems, all titled numerically, Goyette calls upon the fishermen, poets, bankers and real estate agents. With powerful metaphoric punches, and playful poetics, she even conjures Halifax’s mythical medieval fog trade. In these deeply metaphysical poems, Goyette suggests: we are all ocean. 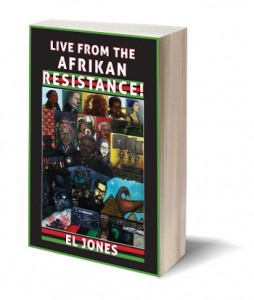 El Jones, Halifax’s poet laureate and artistic director of Word Iz Bond Spoken Word Artist Collective, is ferocious on and off the page. Her first collection of spoken word poetry Live from the Afrikan Resistance! roots in poverty, violence, racism, and environmental issues. Jones captures the politics of African Nova Scotia. Her writing is community oriented, and aims to influence, educate, and confront issues head on. 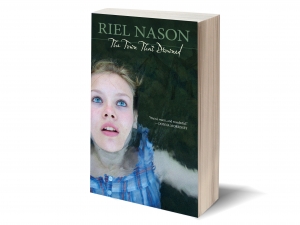 Fresh off his win in the Canada – English Best Meat Cookbook category of the Gourmand World Cookbook Awards 2015, Chef Kevin Phillips brings us three creative dishes incorporating Newfoundland’s favourite forcemeat! We wish him luck in the Gourmand Best in the World competition. 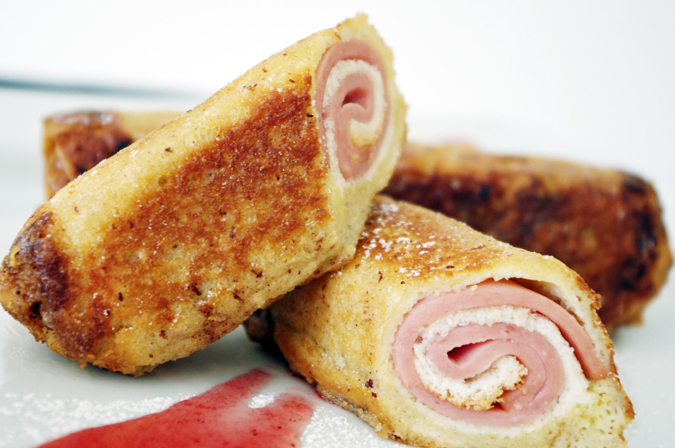 METHOD
In a bowl, whisk together eggs, milk, vanilla, and cinnamon. Season and set aside.

Using a rolling pin, flatten each slice of bread to a thickness of ⅛ inch. Place bologna on bottom edge of bread and roll firmly. Press gently to seal bread edges. Dip each stick into egg mixture, rotating gently to coat all sides. Cook on medium heat in a buttered skillet until all sides are lightly browned. Lightly dust with icing sugar and serve with partridgeberry sauce. 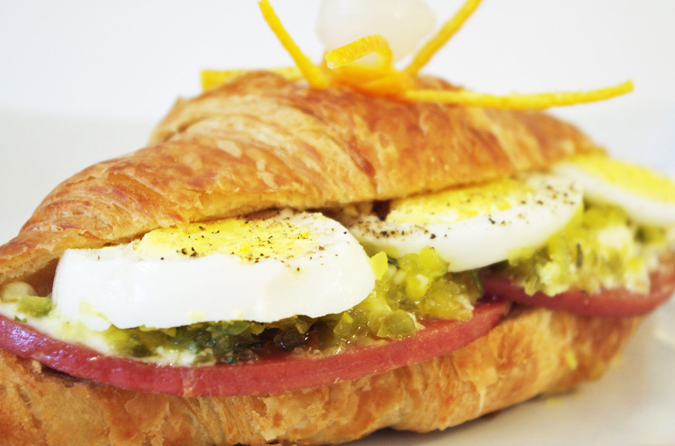 METHOD
In a skillet over medium heat, sauté bologna in butter until lightly browned. On bottom half of croissant, place bologna and spread with mayonnaise, relish, and sliced egg. Garnish with fresh pepper. 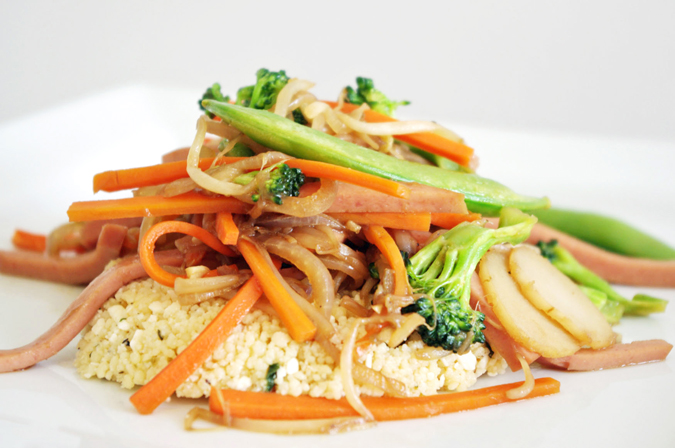 METHOD
Cook couscous as per package instructions. Set aside.

In a skillet over medium-low heat, cook bologna, onion, celery, snap peas, broccoli, carrot, bean sprouts, water chestnuts, and garlic in sesame oil for 10 minutes. Season to taste. Pour broth mixture over vegetables, bring to a boil, and simmer for 3 to 4 minutes or until vegetables are al dente. Stir frequently. Serve stir-fry over hot couscous.

Looking for more on Kevin Phillips and The Bologna Cookbook? Read our review here.

Military life often demands precision and focus on one specific task, as does life in a kitchen. Former military man and full-time cook, Newfoundland’s own Kevin Phillips has published his first book dedicated to one ingredient: bologna. He opens the book detailing how over 400 million pounds of bologna are eaten in Newfoundland and Labrador every year, and describes how his household was no different than any other home on the rock.

Creativity is also a desirable trait to have in the military and the kitchen, and Phillips has it in spades. With The Bologna Cookbook, Phillips runs the gamut with dozens of recipes using the famed forcemeat. The recipes range from the clever (bologna meatloaf) to the ridiculous (bologna poutine) to the crave-able (mac and cheese bologna). So fry up a slice or two and sit down and discover bologna in ways you never thought possible. 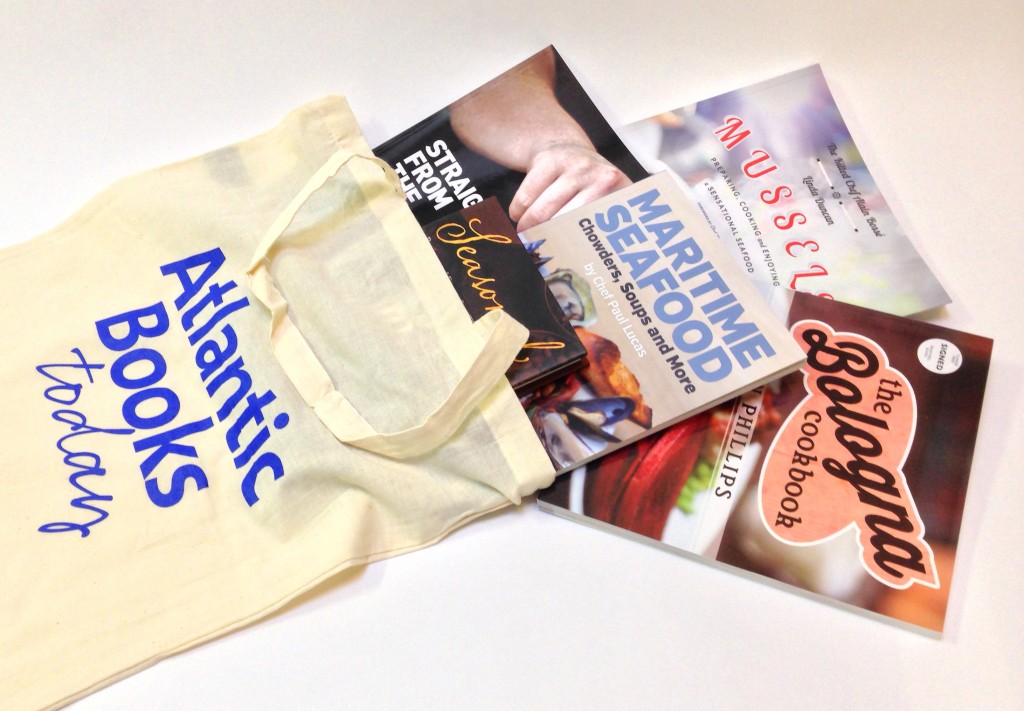 The winner is Laurie from Halifax! Thank you to all who entered and liked our page during this contest. Keep your eyes on our Facebook page, as we’ll have a new contest soon.

You could win these five colourful and creative cookbooks in a handy Atlantic Books Today tote bag: