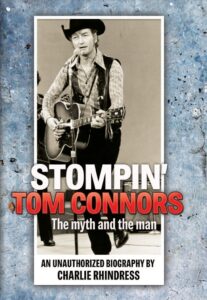 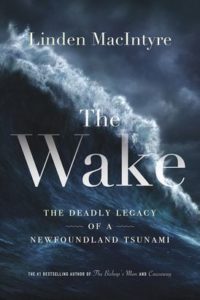 2. Are You Kidding Me? by Lesley Crewe (Biography)

3. The Innocents by Michael Crummey (Fiction)

4. Saltwater Classics For The Island Of Newfoundland by Christine LeGrow and Shirley A. Scott (Crafts and Hobbies)

5. You Might Still Be From Nova Scotia If… by Michael de Adder (Local Interest) 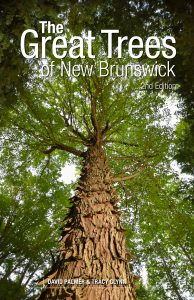 5. Saltwater Classics For The Island Of Newfoundland by Christine LeGrow and Shirley A. Scott (Crafts and Hobbies) 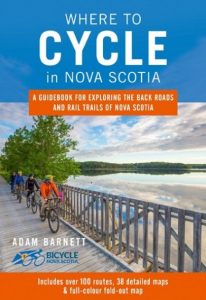 1. Where To Cycle in Nova Scotia by Adam Barnett (Local Interest)

5. End of the Line by Mike Parker (Local Interest) 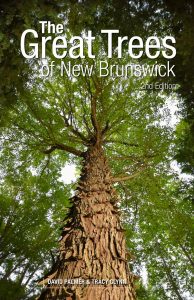 4. You Might Be From New Brunswick If… by Michael de Adder (Humour) 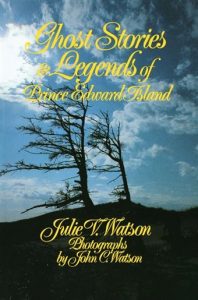 5. Somewhere North Of Where I Was by Nicole Spence (Local Interest) 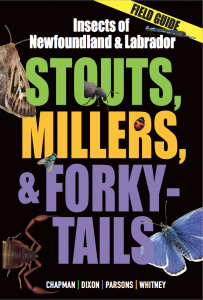 2. Wildness: An Ode to Newfoundland & Labrador by Jeremy Charles (Cooking)

4. One Brave Boy and His Cat by Andrew Peacock (Local Interest)

Saint John has often been referred to as a historic city and a renaissance city. It has a long history of achievements, including many firsts. It is filled with creativity in its endeavours, be they shipbuilding, architecture, literature or visual artists.

Saint John has been welcoming immigrants from the United States, Eastern Europe, England and Ireland for centuries, and more recently from the Middle East and Asia. With their arrival, each immigrant group brings more culture, and leaves a unique imprint on Saint John’s cultural and artistic scenes.

The population of the city started expanding with the arrival of the United Empire Loyalists from the United States, in 1783. Two years later, New Brunswick had its first official newspaper, The Royal St. John Gazette and Nova Scotia Intelligencer. By the 1820s, some books were being published locally, instead of in England.

According to The Creative City of Saint John, a new collection edited by scholars Gwendolyn Davies, Peter J Laroque and Christl Verduyn that portrays the creative work of Saint John in the century following confederation, one writer, Mary Agnes Fleming, sold her first story at the age of 15, to a New York magazine.

Fleming continued to write after her marriage in 1865 and moved to New York to be closer to her various publishers. A savvy businesswoman, Fleming was earning $10,000 yearly through her writing contracts with magazines and publishers. It was an unheard of amount for a woman in 1875.

Another prominent local writer was bestselling author William Edward Daniel Ross (1912-1995). He wrote an incredible 358 novels in various genres throughout his career, as well as more than 600 short stories and over a dozen plays. He wrote many of these under one of his 21 pseudonyms.

Throughout the 19th and early 20th centuries, New Brunswick was the centre of tall shipbuilding in Canada, producing more than half of all tall ships in the country. Among the ships built here, the most famous was the Marco Polo, the “fastest ship in the world.” I wrote about the Marco Polo in my book Shipwrecks Off the East Coast.

Saint John master carvers were kept busy during the Golden Age of Sail carving figureheads for many of the ships being launched. One such carver, Amos Fales, carved the figurehead for the ship the Prince Victor. The Quaco Museum in the Village of St. Martins in Saint John County has the repatriated piece, the only fully restored figurehead from a locally built ship.

The architecture of Saint John is unique in part because of the Great Fire of 1877, which gutted the city. What took the fire nine hours to destroy took a building boom of almost ten years to rebuild. Saint John’s diverse architecture stands as an homage to the craftsmen, designers and builders who travelled from across North America and beyond to assist in the rebuilding of the city.

Changes to the landscape have also been made through urban renewal. Fredericton-based photographer Ian MacEachern’s work in his new book, The Lost City, serves as a portrait of times gone by, specifically showcasing and documenting the changing landscape of Saint John from the 1950s through to the 1970s.

These landscapes at times resemble the much larger American city of Boston, and have in fact been used by film crews in Boston-set movies.

Much of the architecture from the late 1890s has been preserved and Saint John is unusual in having a designated heritage area in its downtown/uptown landscape. One heritage district is the Trinity Royal Preservation Area located in the heart of the city and encompassing more than 300 commercial and residential buildings. You can read more about the architectural heritage of historic Saint John in A Pictorial Walk Through Historic Saint John: Canada’s Oldest City, which I co-wrote with Ethel King.

In the Art of the City

Saint John continues to have a vibrant and eclectic literary and art scene. Many of the city’s artists exhibit their works at the Saint John Art Centre, which also holds workshops, classes and cultural events. Saint Johners are proud to claim prominent artists Fred Ross and Miller Brittain as their own.

Saint John can also boast of having been home to some famous inventors and inventions, such as the SCUBA tank, invented by James Elliott and Alexander McAvity in 1839. Since modified for modern use, the SCUBA tank had its first patent nearly 180 years ago.

The Steam Fog Whistle, invented by Robert Foulis, was patented in 1853. The world’s first steam fog whistle was set up on Partridge Island to warn ships of the often fog-enshrouded location of the island at the mouth of Saint John Harbour.

Other local inventions include a clothes washer with wringer rolls, combination hot-and-cold water faucets, and the vortex flushing toilet.

Artistry in all forms is being created and viewed every day in Saint John. Look at the events being showcased around the city to get a flavour of just how much Saint John has grown, and of the bright road ahead. There are local music, dance and drama schools where all levels of these arts are taught.

People here embrace their heritage. Whether extolling Saint John’s architectural wonders to visitors, performing in musicals or plays, or writing novels, Saint Johners proudly create, and encourage their compatriots to do the same.

Saint John is a better city for it, one that embraces varied cultures and art forms, and one that continues to innovate.

Check out the top 5 best-selling books at Chapters-Indigo in each Atlantic province.

5. Principles To Live By by David Adams Richards (Fiction) 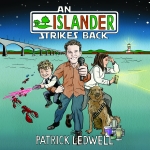 1. An Islander Strikes Back by Patrick Ledwell (Local Interest)

2. Porridge is Up! Stories From My Childhood by Dale McIssac (Local Interest) 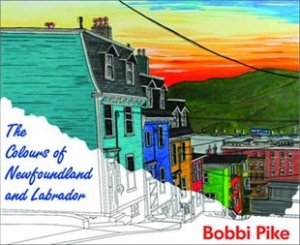 1. Colours of Newfoundland and Labrador by Bobbi Pike (Local Interest)

5. Today I Learned It Was You by Edward Riche (Fiction)