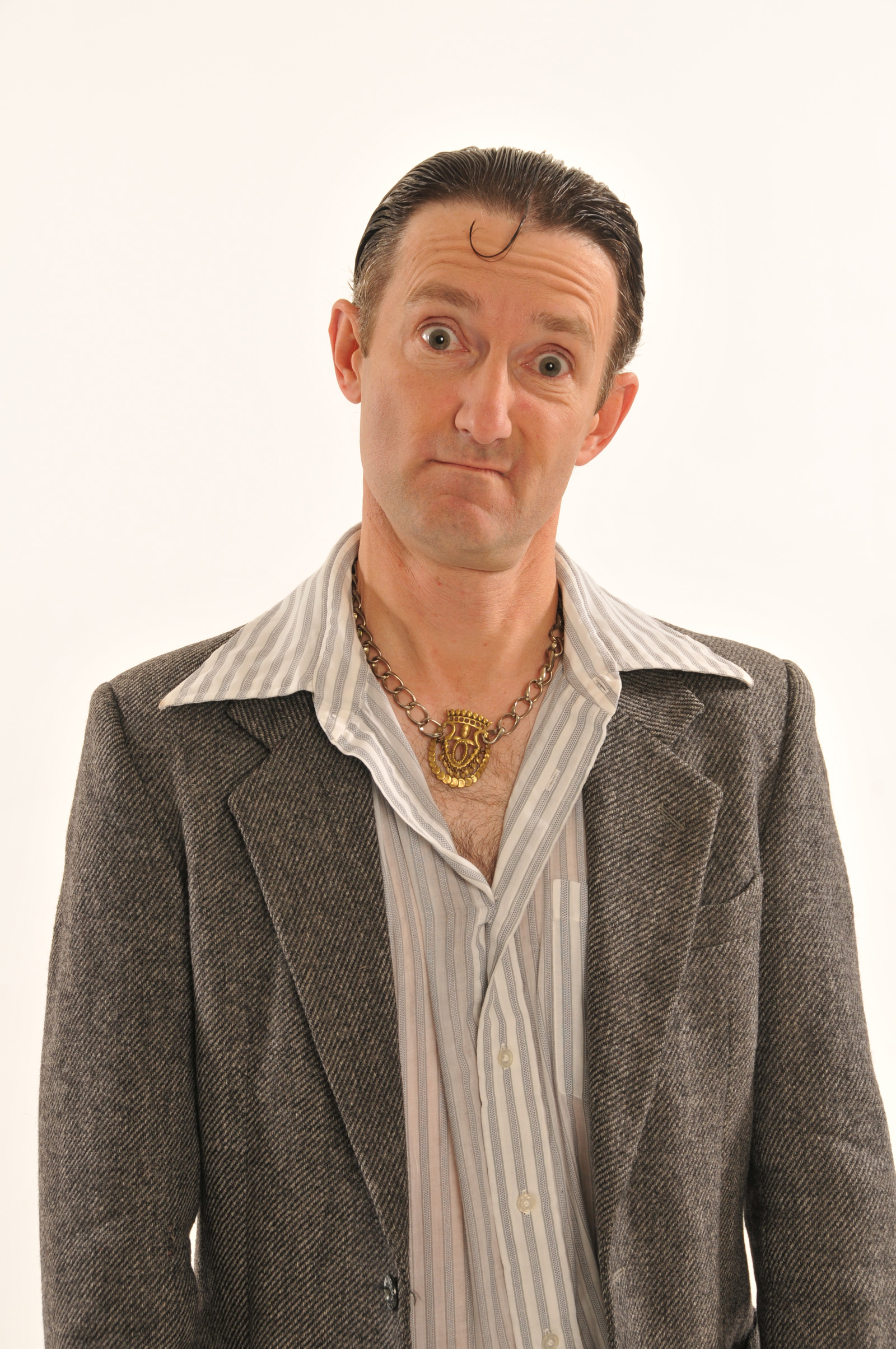 HowYaGettin’On? My name is Snook, and I’m what you might call a proper downtown, St. John’s, Newfoundland ‘Corner-Boy.’ That means I mostly just hang around, “shootin’ the breeze,” as they say. Don’t do too much at all, really–just try and enjoy easy days. Don’t even have to stop to smell the roses, right? And I’ve always been this way–forever looking for a light, a laugh, and a milder mood (if you know what I mean). It’s how Mother Nature knit me. Wicked.

But way back, maybe thirty years ago now, someone who knew I told stories asked me to come to a supper-type thing, and sling a few yarns around, once the eating part was over.

“Why not?” says I. “Free food, and a bunch of people not fed up with me yet? Deadly.” So I did that, and we all had a good enough time. One fella might have ruined his shorts, I think. Lo and behold, I get a phone call with another offer–with a few dollars in it to boot! Now, sir…

Long story short, ever since then I have been talking to, laughing at, and getting paid by people for entertaining them. I’ve ended up on TV and radio fairly regularly, and even put out some CDs and DVDs and what not, for them with bucks to burn. Blows my mind every day, to be honest. Who’d a thunk it? I guess if you just goof off, drink a few beer, and know some jokes, you too could end up with a comedy career.

Fast forward, now, to maybe two years ago, or so. The local TV Guide and entertainment magazine, called the Newfoundland Herald, invites me to write a weekly column–me!

Well, doesn’t take long for me to figure out it’s a bit of a different beast altogether, this ‘author’ racket. It takes time! There are deadlines! And you have to think, and everything. What to wax-on about? What to steer clear of? How to word it so readers, should there be any, dig in at all, and bother to finish? In other words, how to make a piece of writing ‘fit-to-eat?’

The best notion I ever had was to start reading more, myself. A whole lot more. Get some ideas as to what works and what don’t, right? So I launch into some books and magazines and whatnot. Man–what a mother load of magic I was missing out on! I had plum forgot about the joy of books, and the rollercoaster ride that is a good tale told well. I found writers I can’t get enough of, now, imaginations that spark up my own, and respect for how they just glued me to their pages for the last seven hours. I found groups of people online who love the same books and can explain just what makes them wicked.

I talk to people about books and writers now–seriously. I do. I confess to trying to write like some of my favourite authors, and to using some of the words I learned from them. They taught me a fair bit, and made my own struggling efforts better, at least. Some stuff I’ve cobbled together might even be considered half-decent.

And guess what (and here’s a sentence I never thought I’d write) there’s a real book, of my columns, coming out any day now. An actual book! By me! Published! And they say God got no sense of humour.

Mudder is over the moon, sir. You’d swear I was becoming a doctor. The lads are shocked, and the girlfriend, Bette, can’t stop laughing for the life of her.

Oh, and as I mention in the dedication of my book, I want to acknowledge my High School Principal, Mr Mullett. He always said I’d “Never do nudding, never be no one, and always be proper useless.” Uh huh. Where’s your book to, Mullett? Yeah–didn’t think so.

Life is some strange. The world is magic, and writing just might be the best of it. It’s certainly made a chronic reader out of me, and a believer in the craft. I wonder if my little book could pay forward that gift for someone else? I Hope so. Write on. 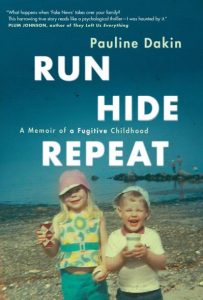 4.The Sea Was In Their Blood by Quentin Casey (Local Interest)

5. You Might Be From Canada If… by Michael de Adder (History & Political Science) 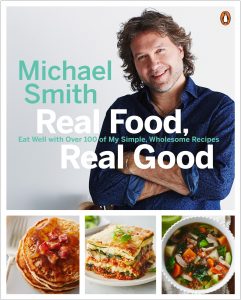 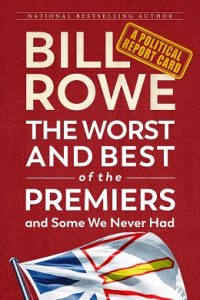 1. The Worst and Best of the Premiers and Some We Never Had by Bill Rowe (Local Interest)

5. How Ya Getting’ On? by Snook (Local Interest) 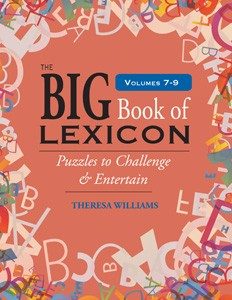