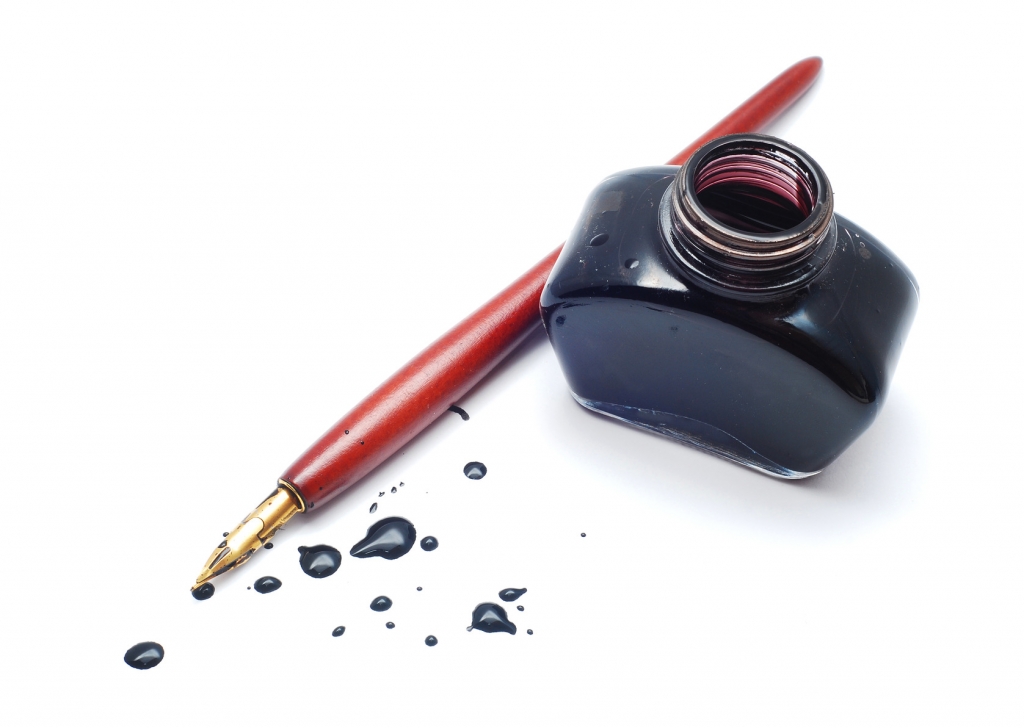 For authors looking to self-publish their latest work, there many things to consider before taking this non-traditional route

In the past weren’t a lot options for potential authors once they finished a manuscript, says Richard Rogers, who owns Tantallon, Nova Scotia-based Glen Margaret Publishing, a service for self-published authors and Four East Publications, a traditional publisher. He says in order to produce a quality product, they either had to find an agent who could sell their work, or find a publisher who accepted unsolicited pitches.

“They could go to a printer and get it printed, but that’s not publishing. That’s just having a book, which is going to go nowhere because there is nothing set up for it to be distributed or promoted.”

He adds that often these books were of a lower quality as they lacked proper editing and an eye-catching layout. But the times are changing for self-published authors. John MacIntyre, owner of Lunenburg, NS-based MacIntyre Purcell Publishing, says that in addition to their “less than” reputation, self-published books have a long history.

While some authors come to self-publishing as Cranford and MacIntyre did, and turn it into a full publishing house, for others this route is about having more control over something they’ve worked on for months or years. 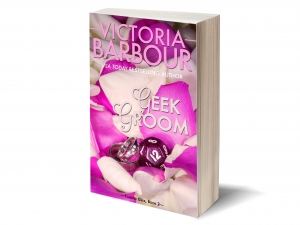 Nova Scotia’s Libby Broadbent, who writes contemporary women’s fiction, says one of the reasons she chose to self-publish is because she’s able to get her books out sooner.

“I don’t want to wait six months to hear back from a publisher about if they even want to look at [the manuscript] and another year or year and half to get published,” she says. “I’m so enthusiastic and keen about my writing that I want my work out there as soon as possible.”

Despite these upsides, self-publishing is a lot of work. Barbour, who has written 12 books since 2013, says that self-published writers need to do more than just write, they need to build a business.

“The biggest downfall of self-publishing is you don’t have the freedom to just write and leave everything else to someone else,” admits Barbour. “For me, writing is about 60 per cent of what I do and running the business is the other 40 per cent.”

She adds that tasks, like keeping track of sales or finding different ways to promote a book, that a publishing house usually does are left up to the author themselves. This can be time consuming and challenging.

“It takes some soul searching to see what you want from your writing career and how much work you’re willing to do,” says Barbour.

Broadbent, who has written three novels, finds the promotion side of the business difficult especially when it comes to social media. In self-publishing, social media interactions are solely the job of the author. She may or may not know what to post in order to get followers, which is something that traditional publishers may have more experience in.

“You have to be out there online with a social media presence and people following you,” she says. “I’m working on it. I feel it’s a marathon, not a sprint.”

Broadbent also finds there is still a stigma against self-published books and authors, which can often interfere with how the public sees their work.

“As soon as I say I’m self-published there’s a ‘Oh, oh really,’” she says. “There’s an automatic assumption that if you’re self-published your book isn’t good.”

Since this assumption can also hinder how a book is received, Broadbent says self-published authors have to make sure to use tools, like professional editors, to show readers their work is worth buying. 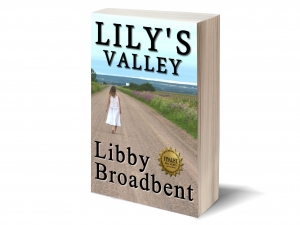 “The biggest thing with being self-published is producing a quality product so you have to have an editor,” she says. “Don’t think you can just edit it yourself and don’t think you’re friends and family can give you the feedback you need.”

However, no matter what genre a book a fits into, a person first needs to first look at what kind of author they are before choosing their publishing route.

“It is author specific,” says Rogers, noting that in his experience authors who are shy or more reclusive might work better with a publishing house. In doing so, they can get the extra helped needed to get their work noticed.

“You take a person who is well-known, dynamic and they speak to auditoriums full of people, those are the ideal self-publishing people. Unless you have the persona, the energy and the drive to do that sort of thing, you really should not do it.”