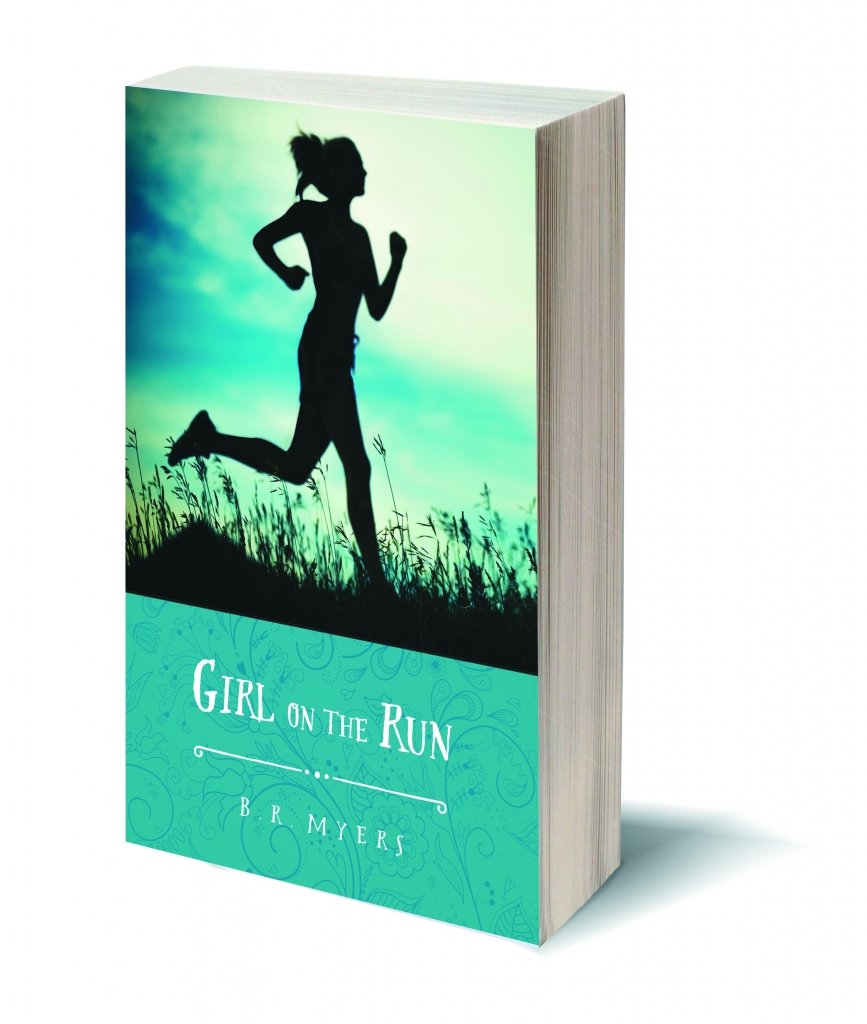 Still mourning the recent death of her father, Jesse has decided to spend her summer working at a camp. There she hopes to find “old Jesse” again. Having given up on running and her dreams of a scholarship, she’s not really sure who she is anymore. But when she arrives at camp and discovers she is now the counsellor for a cabin full of high-spirited twelve-year-old boys, she digs in her heels and vows to prove to herself and the head counsellor – who always seems to be right there to witness her most awkward moments – that she can do this.

Jesse’s misadventures with her summer camp charges are highly entertaining. While her initial goal is simply to prove that she can succeed in this role, her gradual insights into the characters of these boys and the bond she develops with them is touching and a fitting depiction of the overall camp experience. The romantic element of the story is also compelling and readers will appreciate how it unfolds. While her coming to terms with her father’s death happens a little too quickly and easily, it adds an extra layer of depth to the story.

Girl on the Run
by B.R. Myers
Nimbus Publishing