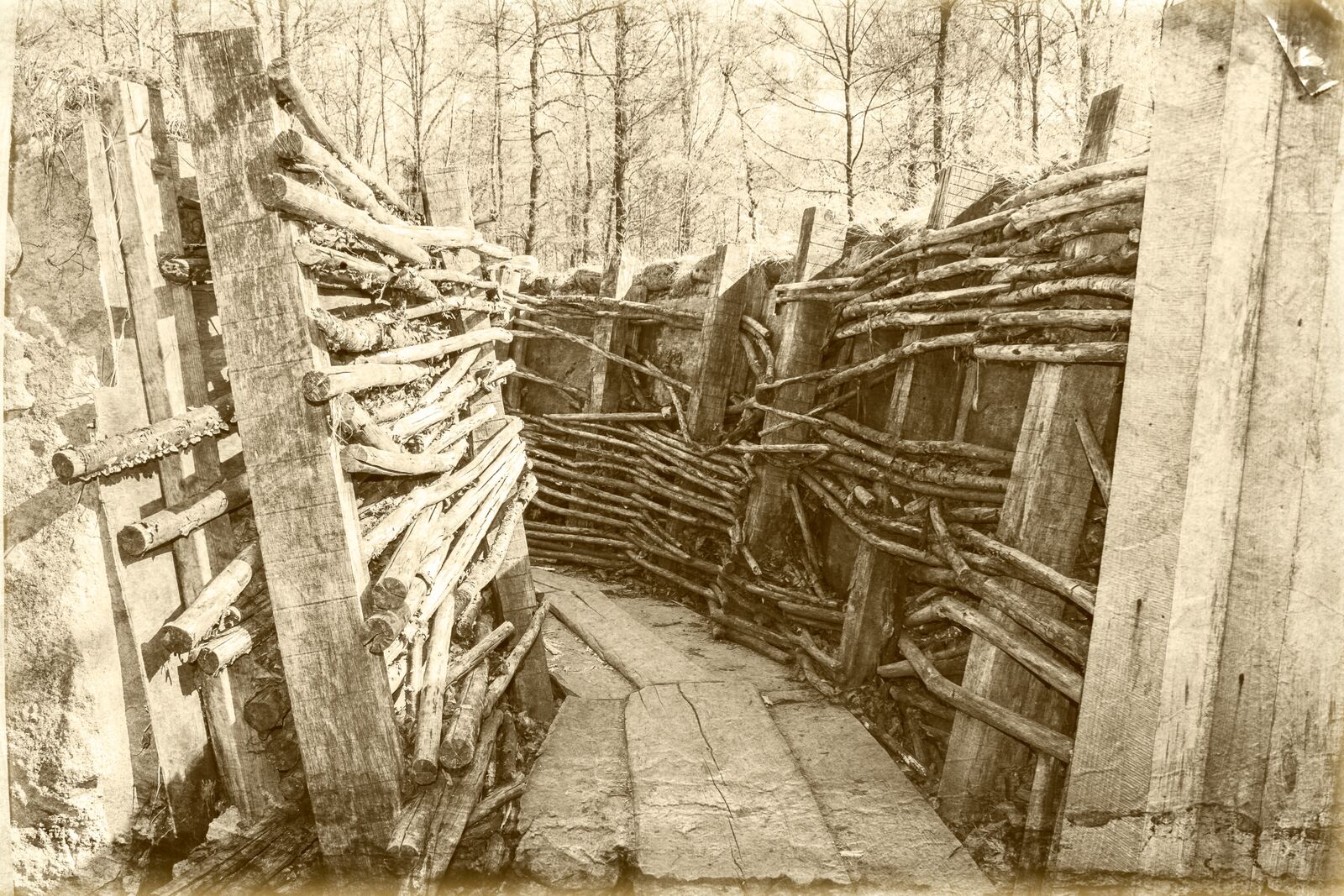 The core of any good story is a character setting out to reach a goal and runninginto obstacles. War, with the clear goal of victory and the clear obstacle of enemy fire, is the ultimate story. Pacifists and war-history buffs alike are hooked.

The stakes are high—we get one life and we guard it at all costs, yet millions spend their lives cheaply during war—and the tension is a natural result. By twist of time, we living today can answer the question they died not knowing: who won? This dramatic foreshadowing makes reading about past wars fascinating.

Wars also serve as great What-If junctions of history. What if Duc d’Anville’s French mission to Mi’kma’ki in 1746 had arrived in full force? Perhaps today this would be a province where most spoke French or Mi’kmaq, while an English-speaking minority huddled around Fort Anne.

Three new Atlantic Canadian books on the First World War unearth information and add angles of understanding to the war that shaped our world.

In I Remain, Your Loving Son: Intimate Stories of Beaumont-Hamel, editors Frances Ennis and Bob Wakeman show that a million deaths are a statistic, but one death is a tragedy. For 30 sunny minutes on Canada Day 1916, German machine gunners scythed a summer’s crop of men from the Newfoundland Regiment; 324 fell dead, 386 fell wounded and only 68 remained standing.

Ennis and Wakeman turn the statistics back into humans. We meet eager recruits like AJ Stacey, who pointed his toes inward at CLB Armoury when enlisting so his fallen arches wouldn’t disqualify him. William Yetman lied about his age and quickly marched overseas before his frantic mother and father could run into town and haul him home.

“In memory, I can still see the crowd on the wharf. Women trying to get a goodbye handshake and a kiss from their sons. And sweethearts waving goodbye. And the fathers and the brothers cheering the departing ones, trying to keep a brave front,” wrote Howard Murray.

Where Duty Lies: A New Brunswick Soldier in the Trenches of World War One advances us to 1917. We find Frank Grimmer staggering through the meat-grinding Western Front, his boater hat andGatsby days as the son of a prominent New Brunswick family blasted away. Ordered to join a crew reclaiming a German railway on the slopes of Vimy Ridge, he felt artillery shells explode at the job site.

“The Germans sent over an awful dose of gas; such a night as poor devils put in,” he scratched onto a letter sent home. “We can still smell gas in our dugouts. We had to wear our gas helmets from 11 p.m. until 7 a.m.”

He thanked cousin Alice for the hand-knitted socks. They may well have spared him trench foot, a nasty condition that rotted wet feet under marching men. Grimmer marched

through the war, marched back home and buried mental wounds behind the front of a blustery old warhorse. When a rookie Mountie warned him of the dangers of jaywalking, he barked: “I made it up Passchendaele Ridge and back, so I can get across Water Street, St. Andrews, without your help.”

His nephew, John Grimmer, pieces his story together, adding another face to the faceless numbers.

On the first day of the First World War, just five nurses served in the Canadian Army Nursing Corps. In Brian Douglas Tennyson’s Nova Scotia at War: 1914-1919 (which was just shortlisted for an Atlantic Book Award), we learn their matron was Pictou County’s Margaret Macdonald. She founded the rapidly growing service that would heal the wounded soldiers; she became the first woman in the entire British Empire to earn the rank of major in the armed forces.

With her were five other Nova Scotian nurses, including Addie Tupper, 45, who lied a decade off her age so she could serve overseas. She died of pneumonia in England in 1916–a statistic never added to the war-front dead. Tennyson paints a portrait of Nova Scotia at war, from the front-line soldiers to the at-home farmers and miners fuelling the war effort.

When Tennyson was writing Nova Scotia at War, someone asked him, “What more is there to say?”

His answer explains why we are still drawn to war stories: “The war didn’t end in 1918, even if the killing stopped. Its impact on those who went overseas, and those who waited at home, and everyone else, was profound and haunts us still.”