Words of One’s Own 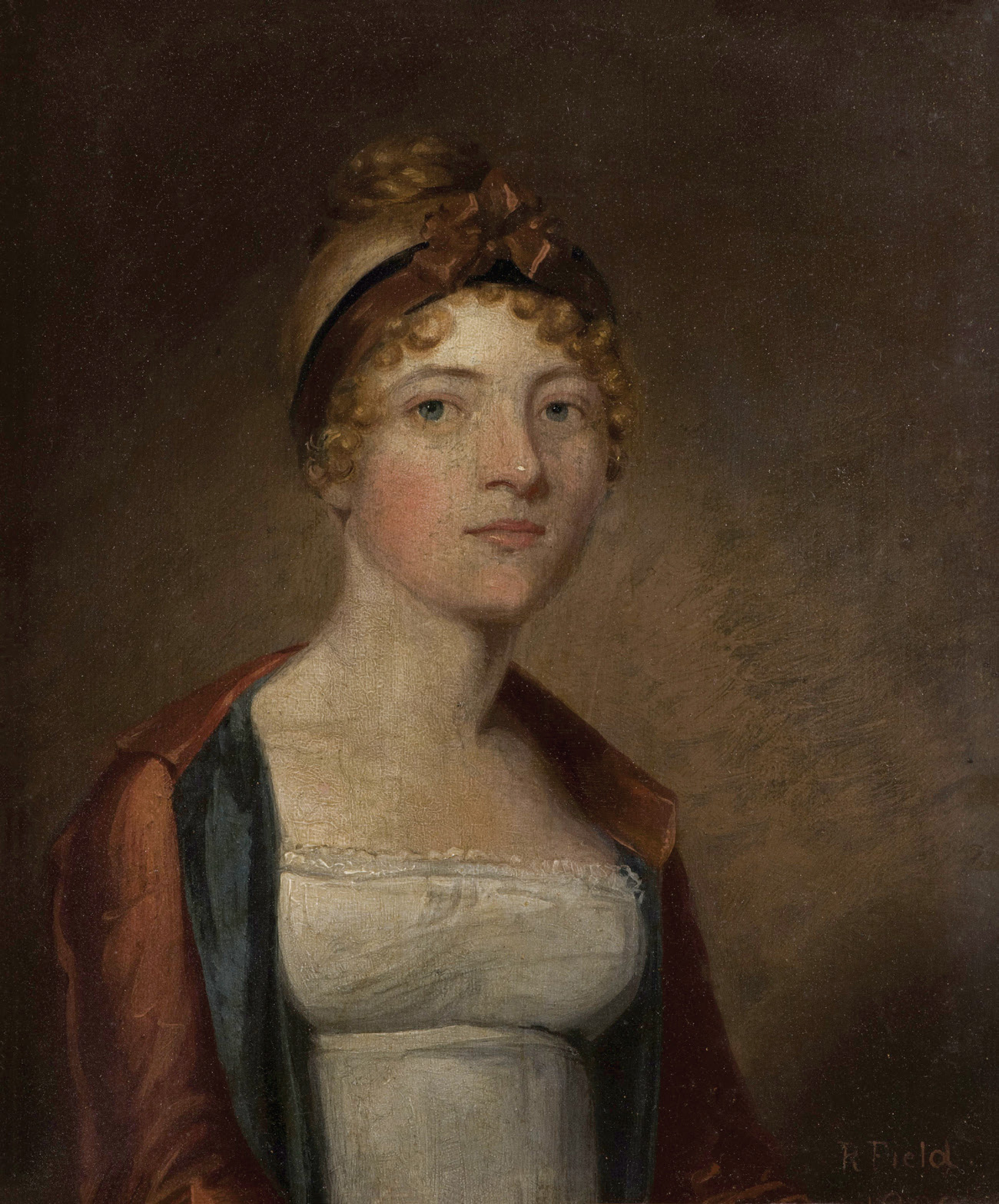 In the 1960s, feminist scholars began calling attention to the absence of women as subjects in most academic research, even in areas where we might expect to find them, such as family studies, history, literature and medicine. The three books considered here document how far we have come over the last half-century in assigning value to what became labelled “women’s history” and to the previously discounted diaries, letters and publications produced by women, which open a window on how half of humanity experienced their lives in past times.

The Maritime Provinces boast a particularly rich archive of women’s life writing. Beginning in the second half of the eighteenth century, the region was resettled by immigrants from Great Britain and its North American colonies, many of whom valued literacy and liberal individualism. As a result, we can document women’s diverse and changing experiences over a period of more than 250 years. It is admittedly an incomplete record, one that focuses primarily on relatively privileged, usually English-speaking Protestant women, who were among the most diligent in reflecting on their personal lives and keeping in touch with family and friends through gossipy letters.

Gail Campbell’s long awaited exploration of New Brunswick women’s diaries complements two earlier studies: Mary McDonald Rissanen’s In the Interval of the Wave: Prince Edward Island Women’s Nineteenth- and Early Twentieth-Century Life Writing and No Place Like Home: Dairies and Letters of Nova Scotia Women, 1771-1938 by Toni Laidlaw, Donna Smyth and myself. Although no academic analysis such as the three books mentioned above is yet available for Newfoundland and Labrador, reflections by women living in the more recent past are a major feature of Them Days, a magazine that explores the history of Labrador, and are the focus of Marian Frances White, editor of The Finest Kind: Voices of Newfoundland and Labrador Women and Rhonda Pelley and Sheilagh O’Leary, editors of Island Maid: Voices of Outport Women.

When Toni, Donna and I began our project in the late 1970s, we struggled to find the analytical tools we needed to explain what was revealed in—and left out of—the diaries and letters we gathered. This struggle is now happily behind us. As a field of research, Women’s Studies has blossomed over the last half-century, so much so that in “I wish to keep a Record”: Nineteenth-Century New Brunswick Diarists and Their World, Gail Campbell is able to present her analysis of 28 diarists born between 1795 and 1885 in 15 impressively researched thematic chapters. She begins by describing the diaries, explaining how they are now “read” by scholars and outlining the historical context in which the diarists wrote. After establishing this background, she draws on the diaries to explore women’s courtship practices, family life, social networks, schooling, religion, unpaid work, paid labour, voluntary activities, political agency and much more.

What is striking about this book is the depth of the research that informs it and the diversity of lives that are uncovered. One of Canada’s foremost demographers, Campbell brings a remarkable rigour to bear on her investigation, which includes a chapter on demographic traits such as average age of marriage, fertility rates and paid labour-force participation based on early census records. The statistical findings offer general trends against which to measure the individual lives profiled throughout the book.

While it was widely held in the nineteenth century that women’s place was in the home, Campbell demonstrates convincingly that the so-called “doctrine of separate spheres” for women and men worked differently in practice than in theory. Ambitious women actively pushed against the barriers excluding them from the public sphere of formal politics, the professions and higher education. Some women, without a reliable man to support them, had no choice but to make a living outside the private sphere as poorly paid domestics, factory workers, prostitutes and teachers. Others simply rejected marriage as an option and took the consequences—too often poverty and ridicule.

Most of Campbell’s diary-writing women may have been defined primarily by their caring, cleaning, productive and reproductive roles in the home, but some of them also singly raised families, sustained community organizations, ran successful businesses and found ways to assert political agency long before the granting of suffrage in 1918-19. One of Campbell’s diarists even summons up the courage to document for posterity the hateful behaviour of an abusive husband. An impressive number of writers display what Campbell describes as a “cosmopolitan outlook,” attuned to—and sometimes globe-trotting observers of—national and international developments.

By far the best analysis currently available on New Brunswick society in the early years of industrialization, “I wish to keep a Record” also offers readers a primer on how to engage documents that on the surface may see thin and trivial. This is a useful skill that makes anyone who acquires it a better historian.

A firm grasp of a woman’s life writing is the foundation for Sheila Johnson Kindred’s biography of Jane Austen’s Transatlantic Sister. Fanny Palmer Austin (1789-1814) would almost certainly havebeen lost in the dark hole of history had she not married Jane Austen’s youngest brother, Charles, who served as an officer in the British navy. Born in Bermuda, where Charles was briefly stationed, Fanny married him at the age of 17 and became a navy wife, accompanying him several times to Halifax in 1809-10 and then to England. Beginning in 1811, Fanny and her growing family lived on board Charles Austen’s ship, moored off Sheerness in Kent, where Fanny died in 1814 after giving birth to her fourth daughter.

Kindred, whose research interests initially focused on Charles Austen, recognized that 12 of his wife’s surviving letters, some of them written in the form of an extended journal, were important in their own right. They not only offered insight into the naval themes that appear in Jane Austen’s novels, but also into the largely ignored female world embedded in the British naval community. 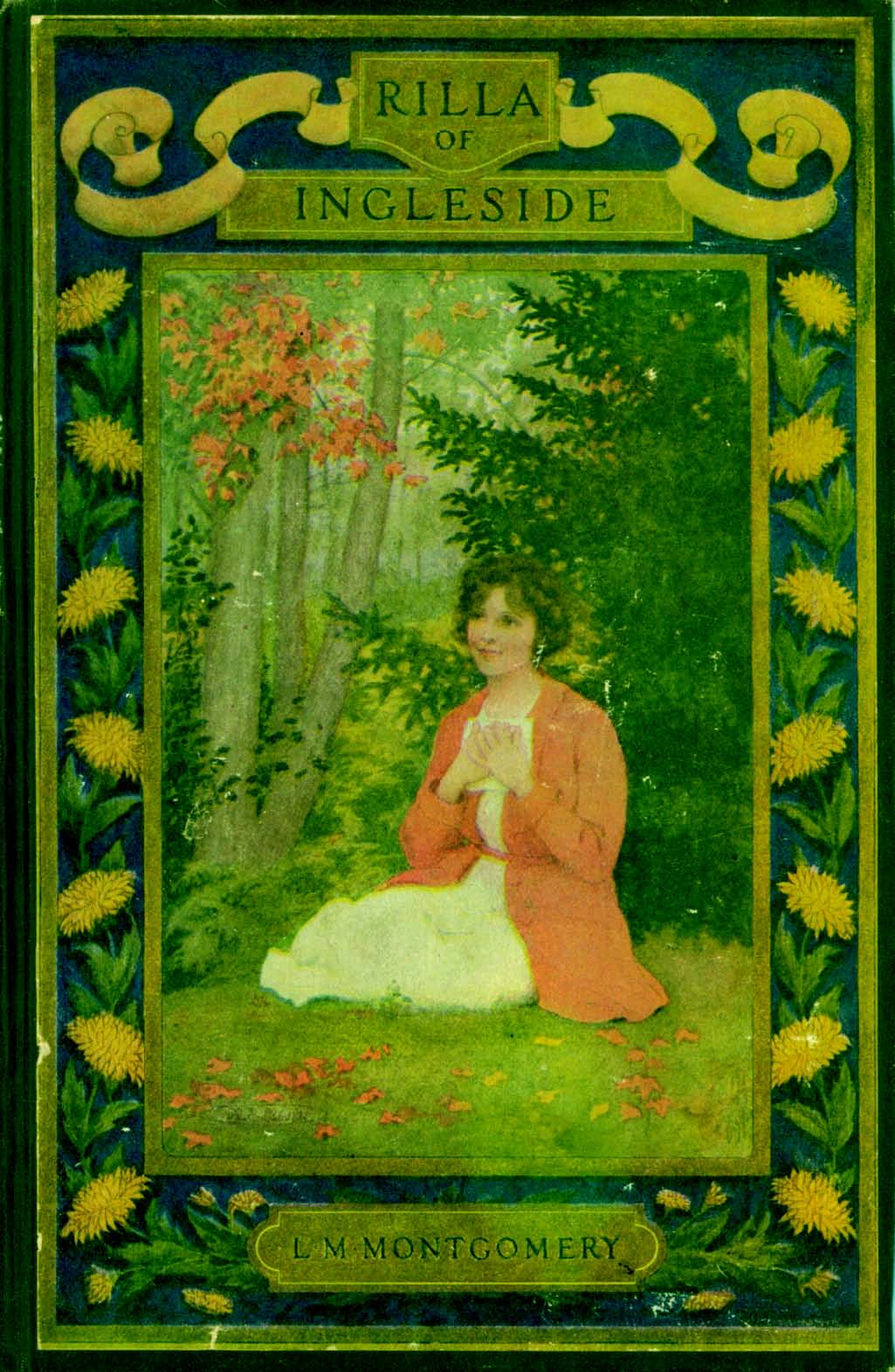 Two chapters reflect on Fanny’s sojourns in Halifax, some which are described in lively letters to her sister in Bermuda. A busy military and trading port during the Napoleonic Wars, the town was well-stocked with British goods and home to a flourishing social round, in which Fanny and Charles participated. Compared to Halifax, Fanny conceded, Bermuda seemed “like the quietest place in the world.” [The underlining is Fanny’s.]

The primary audience for this book will be scholars interested in Fanny Austen’s famous sister-in-law and readers of women’s life writing but, like all good biographical studies, it touches upon many topics and offers various delights. I particularly enjoyed following young Fanny’s evolution as a wife and mother, learning more about the lives of her distinguished extended families and viewing the black-and-white illustrations that accompany the text, among them portraits of Fanny and Charles painted by Robert Field, a British-born artist who resided in Halifax from 1808 to 1816.

Insights from Women’s Studies have greatly advanced our understanding of Lucy Maud Montgomery who, like Jane Austen, is now the subject of a flourishing scholarly industry. The 10 tightly focused essays in L.M. Montgomery and War, edited by Andrea McKenzie and Jane Ledwell, are derived from a conference held at the University of Prince Edward Island in 2014, the 11th in an ongoing series devoted to situating Montgomery in the her larger context, both critically and historically.

The value of taking this particular thematic approach is revealed in the military conflicts that framed Montgomery’s life. She not only commented extensively on the First and Second World Wars, but was also influenced by the war in the Canadian Northwest against Indigenous peoples (1885), in which her father participated, and the South African War (1899-1902), whose bloody battles were closely followed in Canadian newspapers.

Many of the essays in this volume focus on Montgomery’s only war novel, Rilla of Ingleside, published in 1921, in which she explored the pressures of the First World War on the home front. Although a work of fiction, it makes a valuable contribution to our understanding of women’s history in this difficult period and highlights Montgomery’s own struggle to reconcile the horrific costs of the Great War on all Canadians. Other essays examine military themes in her poetry and late novels and two offer a comparative perspective, one to Canadian war artist Mary Ritter Hamilton, the other to a German writer Else Ury, who also wrote a novel focusing on the lives of girls and women in wartime.

While Lucy Maud Montgomery is best known as a highly successful novelist, she also kept an extraordinary diary which she later edited—how much we cannot be sure—for future reference on her complicated and often dark private life. To my mind, the diaries are even more compelling than her popular fiction. Anyone interested in Montgomery’s life writing can consult the five volumes of The Selected Journals of L.M. Montgomery, edited by Mary Rubio and Elizabeth Waterston, or the more fulsome L.M. Montgomery’s Complete Journals, four volumes of which have been published.

Margaret Conrad is author of several influential Canadian history books including a leading textbook on Atlantic Canadian history. She is Professor Emerita at the University of New Brunswick. Her take on Confederation is posted at margaretconrad.ca.