Why We Need Women’s Stories… 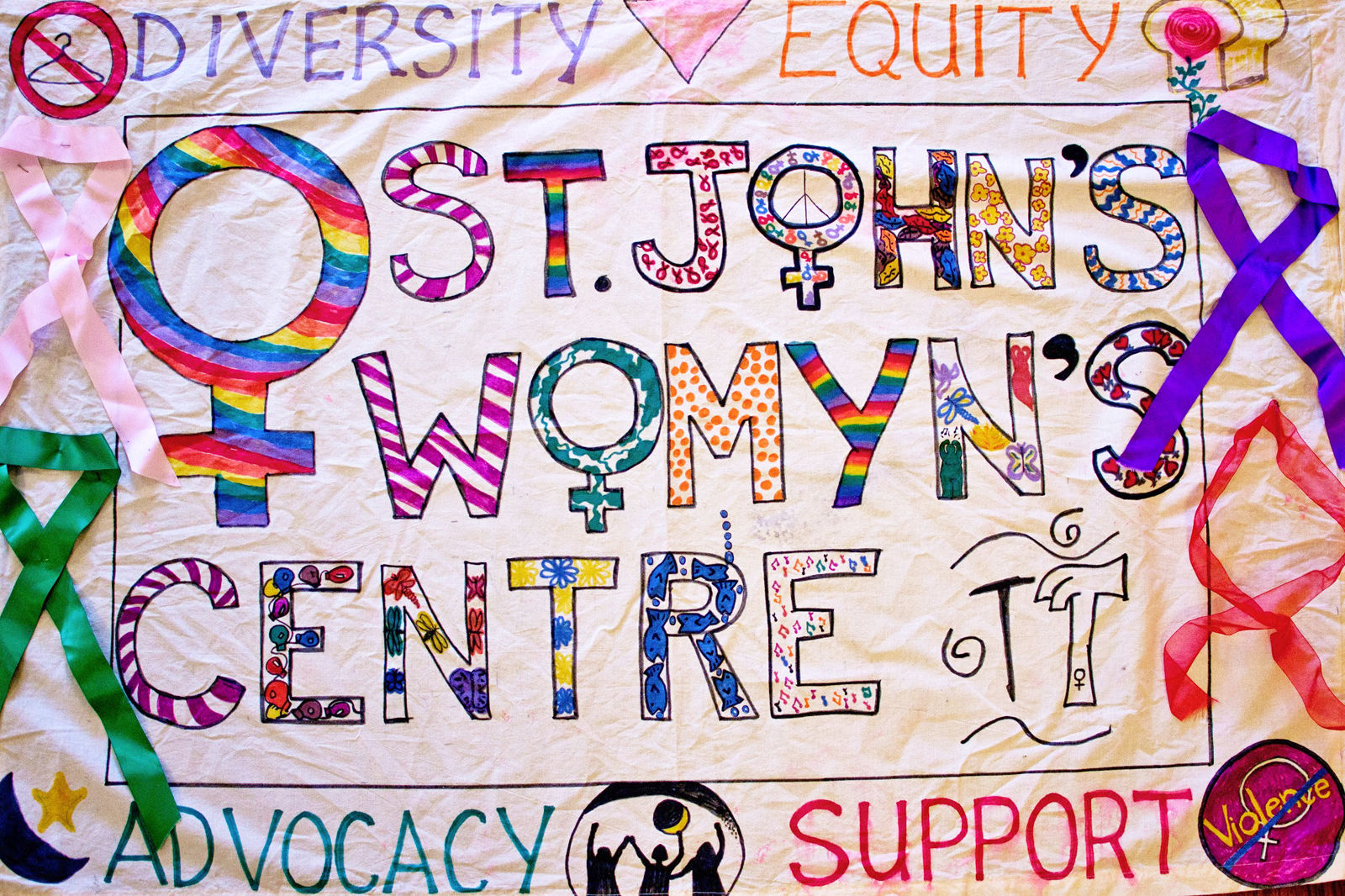 …and whose voices are missing

Historically, women’s knowledge, accomplishments, struggles and joys have been passed down generations through storytelling. Commemoration and value were attached to women’s stories and storytelling was upheld as an art form that carried lessons, customs and traditions.

Now, because of the patriarchy of modern Western media, less value is attributed women’s storytelling as a form of knowledge production. Publications like A Woman’s Almanac (Breakwater Books), that celebrate the stories of diverse local women, become vitally important.

Men primarily control modern Western media. In her 2011 film MissRepresentation, Jennifer Siebel Newsom notes that women hold three percent of decision-making positions in media management, and only twenty percent of news articles are about women and their experiences. Media Smarts, a Canadian organization dedicated to media literacy education for children and youth, asserts: “Women in the news are more likely to be featured in stories about accidents, disasters, or domestic violence than stories about their professional abilities or expertise.”

It is similarly true that women’s accomplishments in politics and sports are underreported, underrepresented and stereotypically portrayed. The representations of the women we see in popular media are often sexualized, eroticized and/or objectified. Representations of women are presented as dichotomies rooted in tropes ingrained with sexism, racism, ableism, homophobia, transphobia and colonial violence, in contrast to a significantly limited definition of the ideal: white, slim, conventionally attractive and “innocent.”

Contradictory messages from the media have a direct impact on women and girls. In 1988, Carol Gilligan first pointed out the marked drop in girls’ confidence and self-esteem as a direct consequence of the conflict between their own self-images and messages from the media about what they should be (and look) like. Because of the impact of media representation (and lack thereof) on girls and young women, sharing the life achievements, contributions and experiences of local women – women they may know, look up to and can see themselves reflected in – is crucial. Celebrating the richness of women’s experiences in all of their diversity is essential – and doing this through storytelling and collaborations like A Woman’s Almanac pay homage to women’s knowledge-sharing in a significant way.

As Youth Programs Coordinator at YWCA Halifax and Co-Chair of the National Young Women’s Leadership and Engagement Committee, I uphold and celebrate the importance of young women’s voices and work hard to ensure that young women recognize their value and potential. Young women’s leadership – on a regional, national and global scale – is a core strategic priority of the YWCA, a 160-year-old movement of women’s organizations in 120 countries.

The introduction of A Woman’s Almanac highlights the importance of engaging young women, and ensuring that young women have access to the (her)stories of their foremothers. While it is commendable that a key goal of this publication is to engage young women, only one story is by a young woman and only one story is about a young woman. Representation matters. According to the latest statistical report on women in Canada – as of 2012 – 42.5 percent of women in Canada are young women under 34 years. However, young women represent a presence of only 8.3 percent in A Woman’s Almanac.

They are brave and resilient and their stories deserve to be shared and celebrated because, as Marian Frances White writes in the introduction, “by celebrating ourselves, we empower each other,” and empowered young women build stronger, healthier and happier communities.

Dee Dooley is a queer social justice advocate and feminist killjoy. She won a 2016 Governor General's Award for gender equity work. She likes books, dogs, arts and crafts, and Netflix.