When Your Real Life Is Fake News 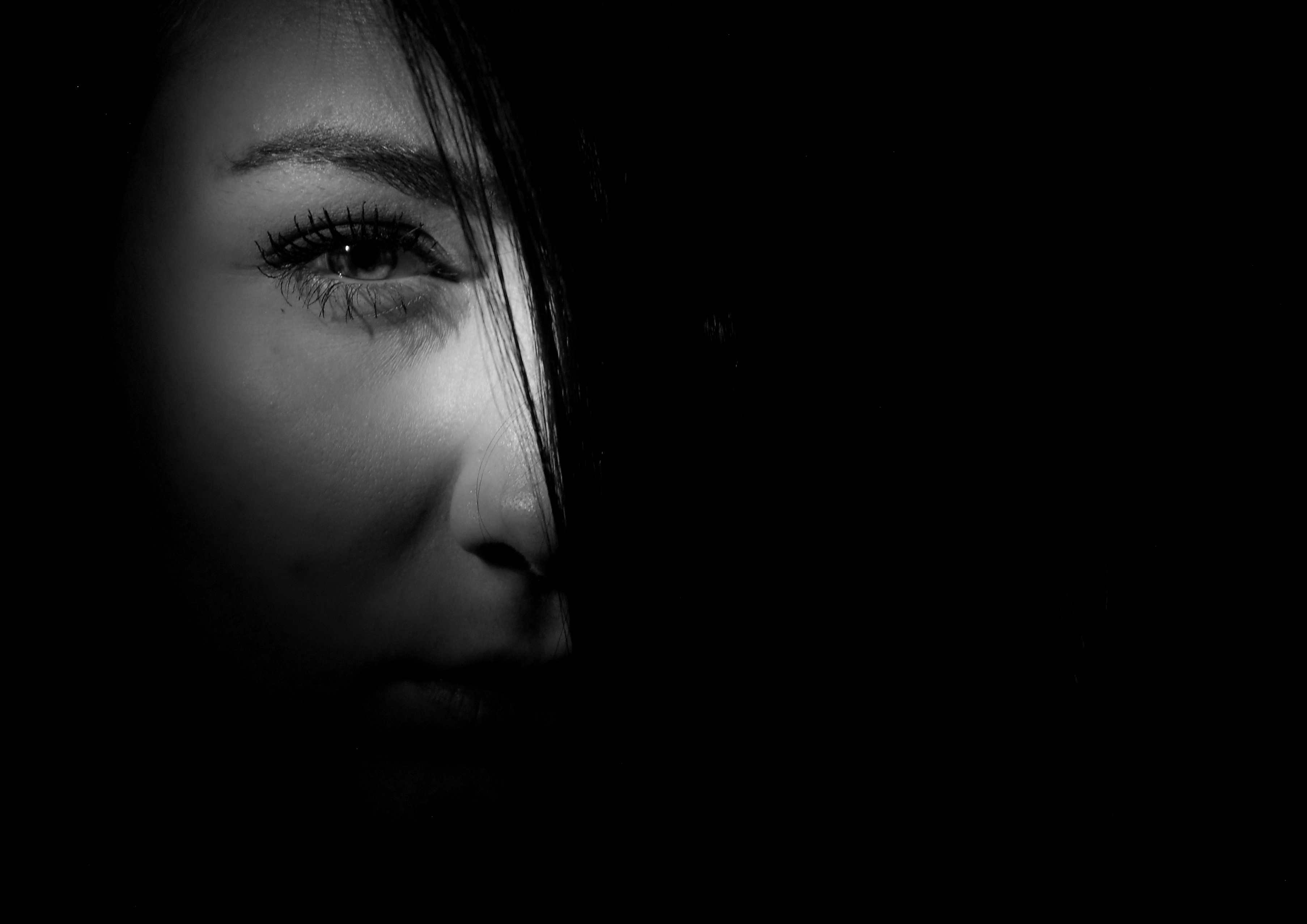 What version of the news would you like–Fox, CBC, Al Jazeera–or something in between? The world media can provide you with whichever “truth” suits your taste. What about different versions of your own life? Would you like some choice there, too?

But wouldn’t that require that someone, or several someones, in your family lie on your behalf? And lie big, on a Trumpian scale. Then, how would you push through this mendacity? And its attendant feelings of betrayal, disorientation and fear? All to decide on your own best version of the truth? 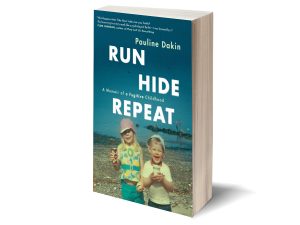 If you were Halifax journalist Pauline Dakin, you might write a book called Ride Hide Repeat: A Memoir of a Fugitive Childhood.

You thought you had a difficult or complex childhood? How about a fugitive childhood spent on the run? Reading Run, Hide, Repeat I found myself actively running alongside Dakin and her younger brother, Ted as their childhood careened from strange to incomprehensible. Here are two children whose divorced mother tells them they are running from the Mafia and receiving protection from a covert anti-organized-crime task force.

Uprooted from Vancouver, where they began life as a family of four and where their estranged father and ex-husband remains, the trio then move to Winnipeg and, years later, to New Brunswick. The moves are done slyly, with no word to family or friends, new and old, which deals brutal blows to the maturing children’s hearts and psyches, rupturing ties with close and extended family members.

Every time the astute young Dakin thinks the cloak-and-dagger stories simply cannot be true, literal stacks of supporting evidence and a few actual events strongly declare otherwise. Her truth-loving mother, Ruth, along with loyal family friend and father stand-in, minister Stan Sears, assure her that danger is ever-present. Again and again the children are warned that one false step by any of them will result in kidnappings, physical harm or death.

Along the way they are pretty much forced to accept, with varying degrees of grace, the disruptive and mysterious circumstances of their lives. They also realize, with some despair, that their questions merely bring on more circular and nonsensical answers.

It is then that her mother and Reverend Sears give Dakin, now working as a journalist at the Telegraph Journal in St John, New Brunswick, a story: “…our story–the story I was warned never to tell.”

The heart of Dakin’s tale is the “why” of her strange, often terrifying young life. Well into the narrative Dakin is old enough, fed up and resilient enough to bring the determined gaze of the trained journalist to the deeper questions leftover from a life of byzantine deception. The lies being impressed upon her and her brother as children, the lies they still believed in their twenties, seem bizarre at first, then silly. Is there to be no challenging of reality by the Dakin siblings? Ever?

And yet, think of the crafted realities, or “fake news,” that adults everywhere swallow each day. In the US, many Americans still believe that President Obama was not born in the United States and that President Trump had the largest inaugural crowds in history. In 2017, Canadians were told–and some believed–that a “man-eating shark” had been caught in Lac-St-Jean, Quebec.

Obvious to many, thankfully, is that for skepticism and diligence when assessing “the truth” are crucial.

Dakin firmly pulls the reader back to reality when she drills deeper into the murky, complex inner worlds of betrayal and forgiveness. These she examines not from the journalist’s eye, or from the still-wounded child’s eye, but also from an adult’s spiritual perspective. In the process, she gains clarity and gratitude.

Ultimately, Ride, Hide, Repeat is about the durability of familial love, especially her relationship with her brother, her only fellow foot soldier in surviving a childhood of perpetual and inexplicable threat. For Dakin’s two daughters and her brother’s family there is evident, bountiful love.

Even with her father, the complicated alcoholic Warren Dakin, “…a soldier…businessman…father, with four children from two families,” Dakin is able to mend some fences. They exchange words of love down a telephone line as his life draws to a close.

Of her mother, Dakin writes, “I think of her as a boxer in the ring, stunned by blows but pulling herself back to her feet again and again, only to face another punch, another loss, another betrayal. I am staggered by the strength and the weakness.” From her mother, and others, Dakin experienced “an unshakable sense of being loved.”

In this strange time of negotiable truths, this “post-truth era” as American cultural writer Ralph Keyes put it, Dakin’s book examines some of the territory around truth, one part of which is intention. In her family, there was no intention to hurt or incredibly, even to deceive. There was only the hope for and the achievement of protection and care. And there was love, enough for survival and ultimately forgiveness.