What’s in the Water in Inverness That Creates Such Phenomenal Writers? 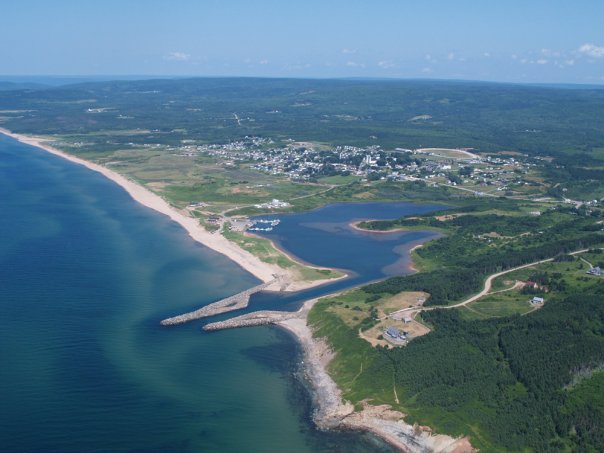 Good scribes pop up everywhere. However, occasionally, a certain concentration collects in a particular locale, such as Inverness County, Cape Breton.

“It gets in your bones and in your spirit,” says acclaimed award-winning journalist and writer Linden MacIntyre.

Is it the water, or the air, the landscape, the people?

“There’s an aura about the place,” says MacIntyre. Raised in Inverness and still spending his summers there, the Giller winner says it’s difficult to pin it down. “Collectively there’s a certain civility and a quiet contemplative character in Inverness that suits a person who wants to be a writer.”

MacIntyre says since he was a kid, a high social value was assigned within the community to someone who could tell a good story. “A small child realizes telling stories gets the approval of adults,” said MacIntyre. “Akin to when people play the piano or fiddle.”

“I do think it’s the kind of place, if it grabs you by the heart it doesn’t let go,” says novelist Rebecca Silver Slayter.

The town of Inverness has a population around 1,400. If extended to all of Inverness County, the number jumps to 17,000.

Silver-Slayter moved to St. Joseph de Moine in 2010. She’s part of a cohort who studied together at Concordia in Montreal and then decided to move to Cape Breton. Some already had ties here, including Johanna Skibsrud and Sarah Faber.

“I feel I write better here than anywhere else I’ve lived,” says Silver-Slater, author of In the Land of Birdfishes.

“It’s not an easy place to live with the economy and the lack of jobs,” she acknowledges. “Those that stay are here for the love of it—with the commitment and energy to make it work.”

This same crew of writers are taking the directional helm of the successful Cabot Trail Writers Festival as it heads into its tenth year.

Silver Slayter says she’s amazed and strengthened by the audience turnout at that festival and also other writing events throughout the year. “The warmth and enthusiasm people bring, it’s quite a moving thing.”

Long-time award-winning columnist, poet, playwright and novelist, Frank Macdonald has lived in Inverness his whole life. “Well, except for that obligatory decade working away,” jokes Macdonald 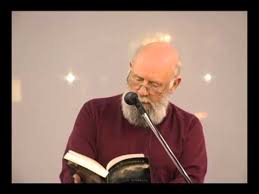 in his gravelly, easy-going voice.

His first two novels, A Forest for Calum and A Possible Madness were each long-listed for the Dublin Impact Award.

Macdonald says the story-telling goes back centuries, with the Gaelic culture immersed in an oral tradition. “Before writing, people gathered stories from the ‘characters’ around town, to share with others.”

Macdonald continues as a columnist for the Inverness Oran, the area’s weekly publication.

“I just love the town I live in and my ability to tell stories has been gratifying,” says Macdonald.

Despite the isolating nature of being on an island on the far east of the country, Rebecca Silver-Slater says it’s worth it. “The challenges of doing events and tours are well outweighed by the way of life here.” 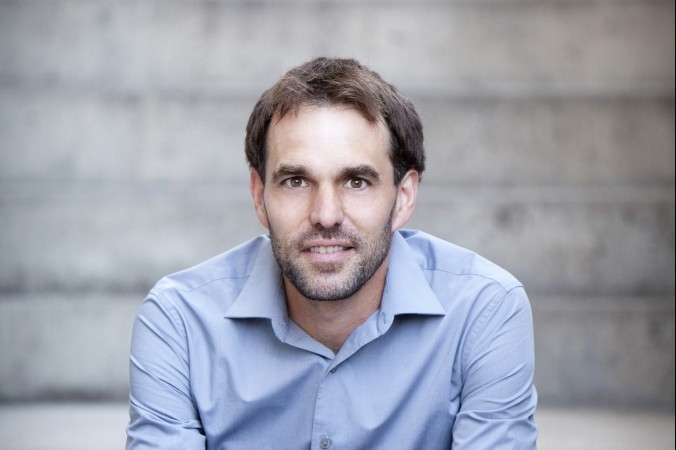 Alexander MacLeod credits immense, unwavering support of the people in the community for his writing success. “People care,” said MacLeod.

One of seven children to Alistair and Anita MacLeod, since he was born, Alexander has spent every summer in Inverness. His collection of short-stories, Light Lifting, was a finalist for the Giller Prize.

MacLeod says the Port Hood building supply store is a terrific example of the area’s dedication to writers. “There beside the bulk nails, you find Cape Breton literature for sale, in a hardware store! That doesn’t always happen.”

He says the Inverness Oran is an important fixture in supporting the craft of writing. “It’s always been a place where they respected stories.”

Frank Macdonald says he remembers receiving letters from the acclaimed short-story master and novelist, Alistair MacLeod. “He was an encouraging subscriber,” says Macdonald. “He wasn’t sending them as Alistair MacLeod the writer, but as a subscriber who appreciated a letter from home every week.”

The younger MacLeod, Alexander says that although the strong cultural fabric seems built it, others laid the foundation. “It’s been a place driven by books, culture and thoughtful stuff for a long time,” says MacLeod, citing the great thinker Moses Coady and Mi’kmaq poet Rita Joe.

Fewer Distractions and Lots of Beauty

“It depends on the person, but being here helps me focus in a way I’m not able to do in the city,” says writer Sarah Faber. Her debut novel All is Beauty Now came out this fall. 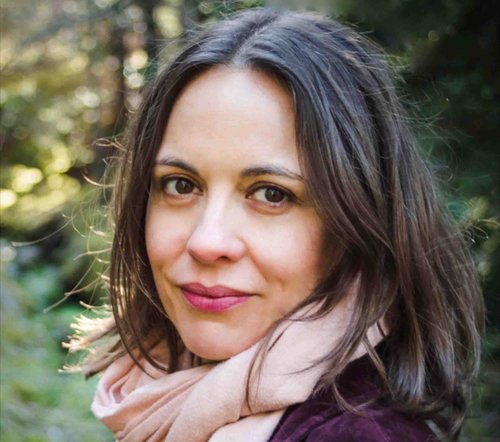 “It’s so calming here. For someone like me, with a constant chatter in my brain, this is a good place to get a clearer look. There’s a certain stillness I can achieve that allows you to go inwards.”

Faber says she likes being away from the industry flutter that might accompany living in Toronto. “I’d probably be caught up around the anxiety of it all,” she laughs.

Like MacLeod, Faber came to Inverness as a kid every summer and she also spent a year there during high school. When she and her friends from Concordia were considering moving rural as a group, Inverness seemed a natural choice. Although the history of writing greats wasn’t the reason she and the others moved here, Faber says the existing support is excellent. “I always had a sense it was an artistic place, lots of music and theatre. For a relatively sparse population, there’s lots going on!”

Her husband, Oisin Curran is also a fiction writer. His second novel, Blood Fable came out in October.

Faber says Inverness’ stunning beauty—including its expansive cliffs and sandy beaches—inevitably find their way into her writing. “The descriptions of beaches in Brazil (in All is Beauty Now) are really descriptions of beaches here,” says Faber. She also appreciates the community’s commitment to the arts. “People are just so supportive, it’s lovely. It’s nice how people will come out for events, even in the dead of winter.”

It lives, breathes and thrives

That desire and drive to enrich their community continues to thrive.

“According to the old model, it’s hard to create employment,” says Silver-Slater. “But if at least a certain segment of people can work here, while bringing money in from elsewhere, that’s ideal.”

Like a snowball effect on a vivid, snow-swirling February afternoon; creativity breeds creativity.

“Every new person living here helps support all the rest,” says Silver-Slater. “Enabling each other. I can’t imagine living anywhere else.”

Norma Jean MacPhee is a freelance journalist in Cape Breton.