Seasons Before the War
Bernice Morgan
Running the Goat 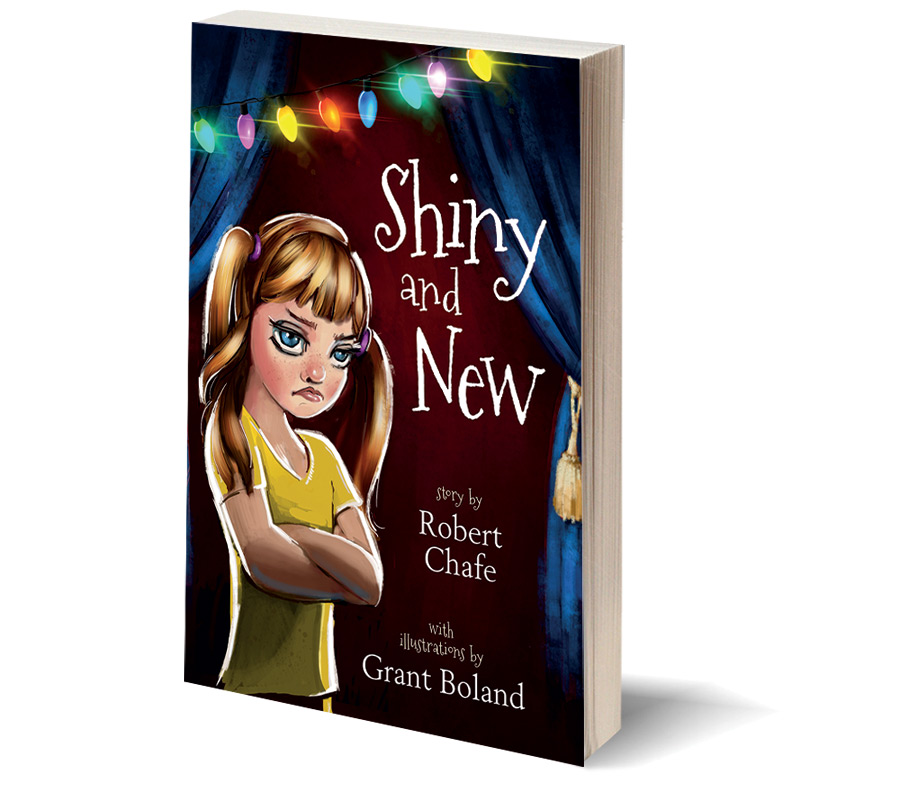 In the kind of coincidence that can only happen in Newfoundland, two new Newfoundland children’s books have been published, separately, each as a result of choral concert performances.

Shiny and New is Robert Chafe’s first middle-grade reader (a chapter book for ages 7-12) and features the artwork of Grant Boland. It is a contemporary story about community and the true Christmas spirit. It is a story of a little girl who has lost her grandmother, whose grandfather is grief-stricken and whose mother is hosting newcomers to the town for dinner. Change and tradition come together in the contemporary Christmas tale.

Morgan’s Seasons Before the War on the other hand celebrates memories of Christmases past, and a childhood in the St. John’s of the late 1930s. Brita Granstöm is the illustrator. This slightly fictionalized telling explores quotidian and seasonal delights: watching fire trucks put out fires at the local dump, going for messages at nearby shops, listening to stories by the kitchen stove, starting school and anticipating Christmas.

Morgan, who was born in pre-confederation Newfound, shows her talent here, displaying this world from the child’s eye while hinting at the changed world on the horizon.