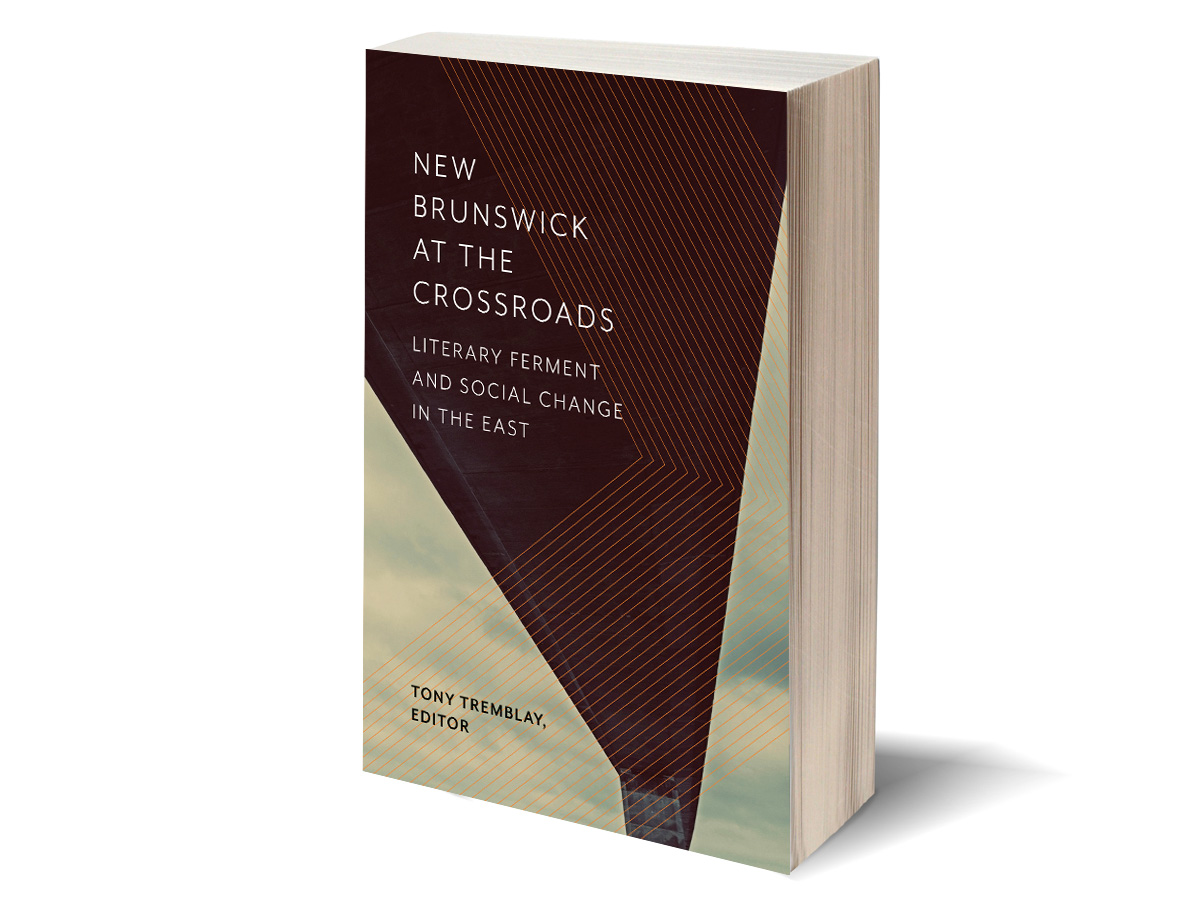 One introductory chapter explains the subtitle: literary ferment is “‘the study of transactions among people, their messages, and their message systems’…We isolate historical periods in New Brunswick when literary activity is intensified and we study the agents that give rise to large-scale releases of creative energy within those periods.” Agents are not primarily people; instead the word means, among other things, “…influential teachers and schools; institutional apparatuses (publishing houses, journals, and professional associations); pioneering writers and critics; a social climate that cultivates intellectual or artistic habits of mind…”

Given that broad definition, it’s not surprising that the contributors almost completely refuse to determine artistic value. (While artists’ essays are mined for substantiating proofs of theories, their poetry, fiction and plays are seldom quoted.) The emotional affect wrought by the province’s artists over 200-plus years (inexplicably ending in 1999) does not feature greatly.) Yet that reserve is dropped when Creelman faintly damns as insufficient James DeMille, Lorne Simon and David Adams Richards, “singular and interesting figures [who] prove to be innovative or even transformative, but they still may not spur a new wave of subsequent writers” because they do not form a loose association, are not colleagues at a university or habitués of a salon. The elect artists are those whose socially conscious work seeks to improve society through the depiction of the world via realism. The Group of Seven is one enemy, as are Montreal and Toronto, and the English and French are combative among themselves and with each other.

In this limited space only a few of the book’s subjects can be mentioned. Some readers will welcome Tremblay’s book as a refreshing change from a survey devoted to personalities. Artists aren’t special, they are another vital part of the general culture and they emerge at times of upheaval. This might appear provocative, but it can be a virtue in readjusting our views. It is of great benefit to have assembled the many strands of New Brunswick’s Indigenous and settler histories and to get a better picture of the rivalries between and escalating or deflating fortunes of Fredericton, Moncton and Saint John. I especially appreciated the chapters on Acadia and its history for the ways they set out the tangled socio-politico-cultural setting as clearly as possible.

Certain errors are not virtues. Pace Hodd, Fredericton has never compared to London or Paris as an international capital; even Creelman labels the city, after Confederation, as “hardly a metropolis.” Hodd exhibits an odd blindness when it comes to the “the province’s political elite.” Their presence does not mean the “intelligentsia” has arrived; in my experience, politicians have never identified themselves as such. When Lord calls Quebec “the province next door” that definite article might irk Nova Scotia and, possibly, PEI. A proofreader could have caught such errors.

In the Foreword Christl Verduyn unequivocally states what’s most important about New Brunswick at the Crossroads. This book “can be placed firmly at the forefront of the evolving landscape of twenty-first-century literary criticism in Canada. This study of literary New Brunswick confirms some of the most compelling analytical approaches to Canadian literature today and asserts a more central place for New Brunswick in the country’s cultural history.”

A cohort has erected a work for all to keep in their mind’s eye while travelling through the 83 years left in this century. Are we meant to see this confluence of talent as an academic literary ferment? Is this book one that will be everlasting in importance or will it, sooner rather than later, recall Shelley’s “Ozymandias” and decay into a “colossal wreck?” I encourage everyone to engage with the multitude of ideas contained in New Brunswick at the Crossroads to determine their own response.

Jeff Bursey is a Canadian novelist, short-story writer, playwright, and literary critic born in St. John's, Newfoundland. He lives in Charlottetown, Prince Edward Island. He is a frequent contributor to print and online critical publications.