The New Gardening Experience is Changing the World 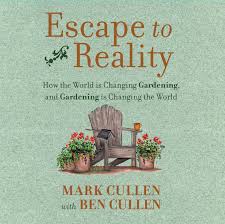 A highly accomplished American journalist living in London, England, takes a walk in the park each day for some months; it changes everything. He feels better, has more energy, his memory improves (no more sticky notes on his computer screen), and he feels less stressed.

A seven-year-old child who was once “addicted” to computer games was afraid of the outdoors. He wanted to stay indoors, “where the electrical outlets are.” He felt safe there. He understood it and there were no bad things to make him nervous. Once he was introduced to the outdoor experience, the same kid was able to shed the false security from four walls and a climate-controlled environment. He discovered that there was adventure out there, in wide-open spaces that engaged his intellect and imagination. He was challenged in ways that he could only have imagined while indoors, and only if a computer program led him down that path. The metamorphosis experienced by this child out of doors inspired the writing of the landmark book The Last Child in the Woods by Richard Louv, published in 2005.

I went to visit an old friend, a very “senior” senior; okay, he was 97. Hugh Beaty could only move around using a walker. He was on oxygen and was housebound in a modern facility built for the aged. To all intents and purposes, he was well taken care of. Clean, well fed, and before bed he was allowed one ounce of his favourite Scotch to help him sleep. Life was grand, except when it wasn’t.

“What do you miss most Hugh?” I asked.

“Freedom to move and go out of doors,” he answered.

“How would you like to go for a drive? It is a beautiful July day and we can roll the windows down,” I said.

He looked at me incredulously. It was a look that I had become used to, one that said, Are you out of your mind? A long pregnant pause while he thought about it.

“Yeah! Let’s do it.” The words had no sooner left his mouth than he was gently tugging at the translucent tubes that flowed from a portable oxygen tank up his nostrils.

“Are you OK without your oxygen, Hugh?”

He assured me that he was just fine.

Slowly, carefully, with some assistance, we manoeuvred the big man into my car. He landed in the passenger side bucket seat with a quiet thump. I tossed his walker into my trunk and slid into the driver’s seat.

“Where would you like to go?” I asked as we pulled away from the curb.

“Why not. It is only ten minutes away. We can see how things have changed since you left a few months ago.”

It was agreed. Windows down, wind gently blowing into the cabin of the car, we were off.

As I pulled slowly into the driveway, I knew that there was no way that I could get him out of the car, so I pulled in to park square to the front of the house that Hugh was born in, where he had spent all but four years—the “war years” of 1940–1944. I parked directly in front of the steps that he had hidden under when he was four years old, trying to get away from a father who was about to mete out some well-deserved discipline for some infraction on Hugh’s part.

“Would you like a coffee?” I asked, as I reached around to the back seat of the car for my thermos. He accepted my offer. I poured. And we sat for a long moment, enjoying the shade of his sugar maple tree on a typical summer day.

I didn’t really know how much Hugh enjoyed that trip until three weeks later, at his funeral. His son Bob told me that his dad had called him the same day at his home in Calgary to say that I had picked him up and taken him to “the farm.” A trip down the road with fresh air flowing through the windows. A moment to reflect on the past. 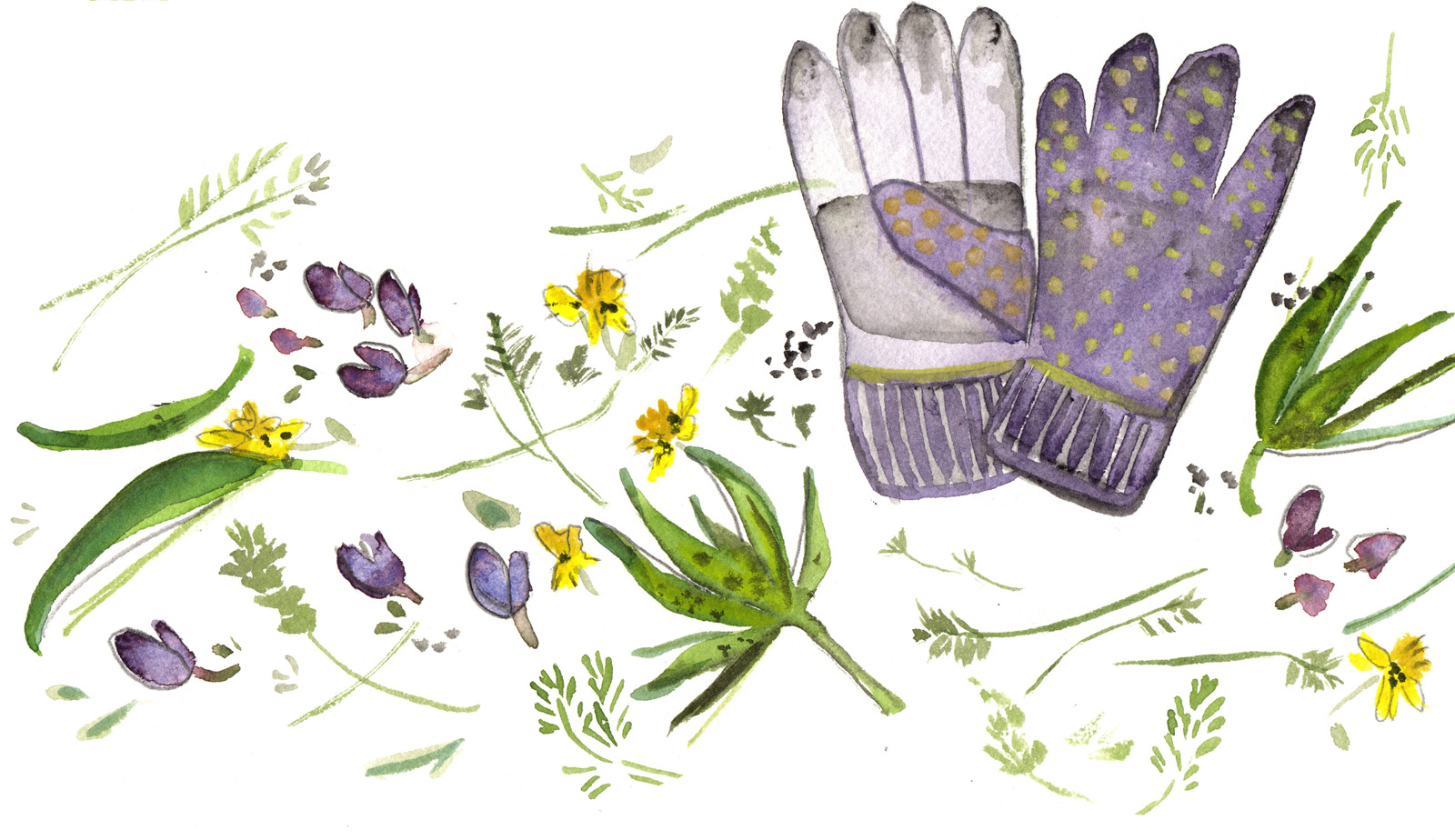 A man discovers a new life through the discipline of walking through public parks in the densely populated UK city of London. A child discovers a world of adventure outside the four walls of his home, the only one he really knew, until he discovered a different place in his own backyard. And an elderly friend revisits his past on a final trip to his family farm.

As a lifetime gardener and writer, I am fascinated by the changes that have taken place over the last couple of generations in the Canadian garden and nature’s power to affect us. Not too many years ago, we adopted chemicals and machinery to mould and craft our landscapes into images that suited us, regardless of the environmental costs: 2,4-D and gas-powered leaf blowers are two cases in point.

We gardeners are now passionate people with less of an interest in the newest rose introduction or another addition to our dahlia collection but a much greater interest in attracting pollinators, creating biodiversity, and pursuing the social benefits of the gardening experience through community gardens, social media, and even farmers’ markets.

This is an Excerpt from the Preface of Mark Cullen’s New Book, Escape to Reality. Copyright Mark Cullen, courtesy Nimbus Publishing.

Mark Cullen is an expert gardener, author & broadcaster and holds the Order of Canada.