The Many Hues of George Elliott Clarke 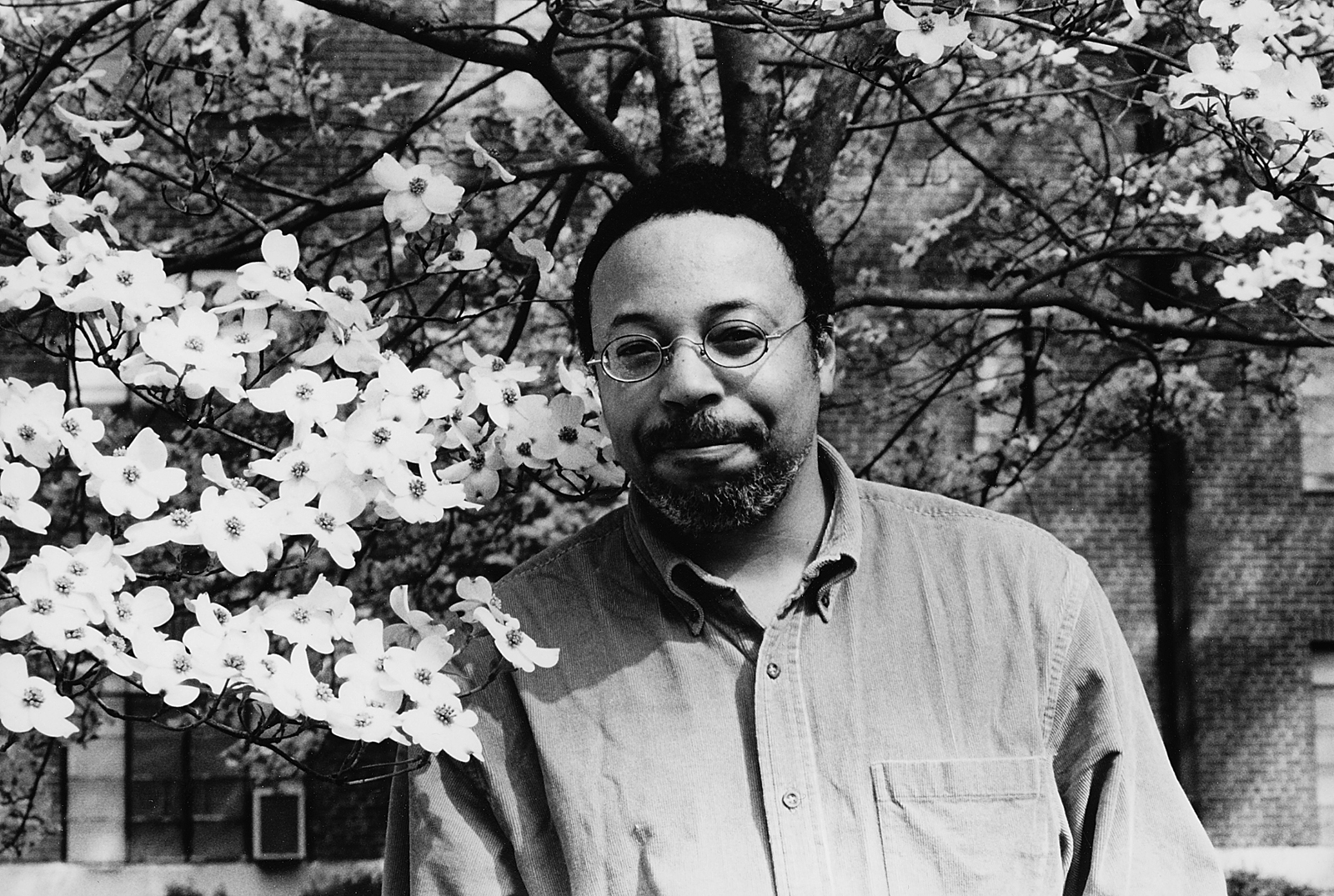 Canada’s poet laureate playfully warns of all that glitters

George Elliott Clarke’s Gold is the latest in his series of “colouring books;” previous volumes were entitled Blue, Black and Red. In a career dominated by long-form poetry, Clarke’s colouring books operate as exuberant and playful periodic collections of shorter poems.

Multi-vocal, capacious and dissonant, the colouring books contain many worlds, visions and echoes; styles range from tightly rhymed verse, sonnets, sapphics and terza rima to complex interlinear readings and translations from prose, popular culture and other, multilingual or extra-textual sources. They also clearly announce colour as a crucial vocal, racial and cultural element, a key term of Canadian cosmopolitan lyric and elaboration.

For this, we owe Clarke a deep debt of gratitude: henceforth, no one in Canada may pretend that white settler poetry is somehow “neutral” or unmarked, or that our colonial history may be simply resumed in a tale of two founding nations.

If one tracks his occasions and peregrinations, Clarke seems everywhere; a busy and celebrated (inter)national public voice. Indeed, most of the poems in this collection are scrupulously dated and dedicated, and many are accompanied by notes about where they were composed: Helsinki, Annapolis Royal, on the train from Montreal to Toronto, aboard Air Canada flight 1915 from Barcelona to Toronto on December 21, 2015, etc.

But simply to read from such details the hectic outlines of a celebrated and prolific poet’s life is to miss half the game that Gold encases, for beginning with its title, the text also slyly weighs the losses of such a public life and satirizes the role that binds laureate to patrons or commissioners and citizens to the politics of empire. Thus Gold’s first poem, “Duplicity,” begins:

Already, from the outset, Clarke bends back the frame so that we may see his gilt as false glory and all that apparent celebrity and romance as tarnish, profane solitude and guilt — the stuff of our own lives. Gold might be gorgeous skin tone; it might be laud and luck and riches, but it also is rarely pure. Gold requires admixture in order to be worked; thus, in a very beautiful figure for culture hinted at throughout the book, nearly all the gold that we wear or use is alloyed. Too gold, as a standard, is forever susceptible to dismissal or devaluation. To work with gold or to announce one’s productions as gold is thus a tricky undertaking, rife with expensive pitfalls – which is exactly Clarke’s canny jest here, his earnest backtalk to every operation that turns him into the gilder of a public event.

Expect no truth here that does not undercut itself, he warns — “each / Ensemble dissembles—in resembling me”.

In this way author’s portrait proves to be reader’s mirror and poet laureate’s hortatory urging: “whatever you do, do not take the matters of state at face value;” attend not simply what is being said but to what has been silenced or hidden — it is there that you will find your truths.

Fittingly, even in its lovely Gaspereau packaging, Gold asks us to look carefully and to think with (re)doubled consciousness: glittering gold paper wraps a black paperback cover gridded with a version of gold’s entry in the periodic table. Printed so that it is facing in each cardinal direction (“North South, East, West”), gold here appears as element 79, known as Au, for Aurum, “glittering,” or “yellow,” a word related to Aurora, or “the dawn.”

Once one turns to the text, epigraphs claim that “Beauty…is…the business of poetry,” but within, the book is divided into chapters and sites or typologies of gold (Gold Bar; Gold Mine; Gold Foil; Gold Coin; Gold Star; Gold Heart; Gold Leaf; Gold Coast; Gold Medal; Gold Record; Gold Watch; Gold Rush) each of which is headed by text warning against or ironizing the taking gold as worthy specie. Each chapter is also accompanied by a photograph, some of which are shocking (an image, taken in Auschwitz, where the sun, filtering through the camp’s gates, casts a shadow imprinting that awful motto of prison systems everywhere, Arbeit macht frei, on the ground; an image, taken in Malta, of a hooded Good Friday celebrant, who looks just like that other executioner, a klansman); all are ironically and sometimes disturbingly titled. This is, perhaps, as it should be.

Clarke draws in the notes an explicit filiation to first-century Roman poet Martial, claiming to find license in the “bravura eroticism of classical Roman letters.” And aspects of Martial’s life and attitudes appear to suffuse the text. A poet from the provinces who arrived in Rome to seek patronage during Caligula’s last days and survived Nero’s madness, a man known for critical speech who first became famous for writing epigrams on the coliseum, Martial clearly knew how to handle and speak to the powerful. Who better to channel when you, a mere citizen, are asked to gild in verse aspects of imperial art and architecture (a railroad bridge, a “commons,” royal gardens, an urban renewal conference, an anniversary of city hall towers), or, as recently, to serve as Parliamentary Poet Laureate?

Like Martial, Clarke offers reverent irreverence towards authority; his is free spirited, loquacious and ironic public speech, albeit tightly controlled as when, as Poet Laureate of the City of Toronto and without ever once using Rob Ford’s name, during some of Ford’s worst days as Mayor of Toronto, Clarke writes out dozens of “Principles of Good Governance” — which he then reads before the Toronto City Council.

Erudite, prolix and challenging, Clarke’s Gold offers no easy pillows. Indeed, the energy and erudition of Clarke’s text can be overwhelming; as Clarke’s fellow traveller, it is as if one is forever underway, forever emerging into a packed hall or a noisy train station.

In the book’s final section, a sonnet titled “Wisdom” warns almost humorously via rhyme that we’ll all, soon enough die, a final act that, as we all know and all too soon forget, “renders our desires fraudulent”.

But then “Wisdom” is followed by another short text titled, simply, “Draft.” That poem begins, “I pencil these lines/ as if lighting a mist” and proceeds quietly, slowly towards the expectation of death and the erasure of all of these words, these “constant drafts,” towards “Oblivion.”

Neither we, nor our empires and their preoccupations will survive forever. In the face of this eventuality the poet concludes, not with laughter, not with revolt or despair, but with the quiet resolve of a present life lived as well as possible:

I will take another glass of wine, / put away the ink, / and sleep, more-or-less happy.

Karin Cope is a poet, sailor, Photographer, videographer, writer, activist, blogger and Associate Professor at NSCAD University. Her publicatins include scholarly works, popular histories and poetry. Her poetry collection, What we're doing to stay afloat, was published in 2015.