The Hurt of Heroism 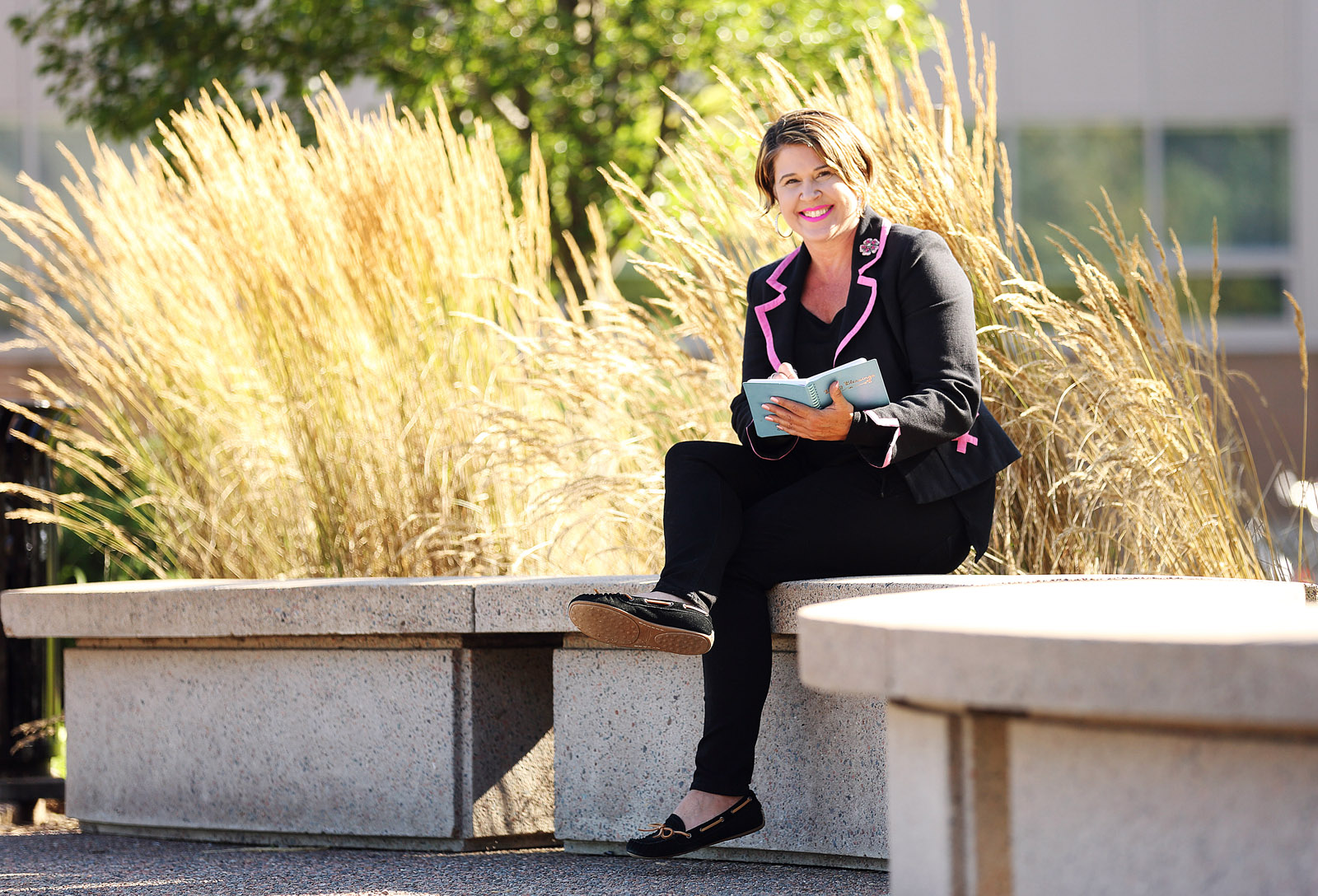 When she was a child Janice Landry used to curl up in the window of her home in Purcell’s Cove, Nova Scotia and write stories. An only child, she’d happily entertain herself, never for a moment worrying about her father, Basil (Baz) Landry, a Halifax firefighter. When he spoke about his work, he did so lightly and she just took it for granted that he would be okay.

“I naively never thought he couldn’t come back,” she says. “It wasn’t until later that I realized how risky his job was.”

After leaving high school Landry did a journalism degree at King’s College in Halifax. After graduation, at the age of 22, she became a television reporter and anchor with CTV-Atlantic. Almost immediately she was confronted with the darker side of life, working the police beat where she reported on fires, missing-person cases, murders and other traumatic events. She spent 12 years at CTV before leaving to start her own company. She was a new mother and wanted a fresh start in her professional life as well. Her father had retired in 1988, the year after she started reporting. For better or worse, their working lives never had a chance to intersect.

When Baz died in 2006, he left behind his wife, Theresa and a devastated daughter. But before he died, he bequeathed to her his box of papers and mementos and said, “Janice, you’ll know what to do with this.”

It took several years before she was able to even look through the contents.

“I was in deep, black grief for three years and it took that long to see there was some light. I envisioned it as a black tunnel. Eventually there were pinpricks of light and finally it filled with light and I knew he was okay.”

When she finally opened the box she found a personal treasure trove that included the Canadian Medal of Bravery he was awarded for risking his own life in a house fire to save that of a baby boy trapped inside. It was something very few people knew about.

“One day I decided to Google his name and nothing came up,” Landry says. “I thought, ‘I can’t have this.’ I needed people to know how important my father was. Halifax has the oldest fire service in Canada and he was the first person (in the Halifax fire department) to get this award in 250 years.”

The result was Landry’s first book, The Sixty Second Story, which recounts the rescue of the little boy as well as other feats of bravery on the part of first responders. Landry thought that would be the end of it. However, she was contacted by one of the people directly involved with her father’s rescue and another book, The Price We Pay, was born.

Rather than being simple paeans to valour, both books discuss frankly the effects that dealing with traumatic situations can have on the people who are on the front line, including PTSD (Post-Traumatic Stress Disorder). She has immersed herself in the subject and by now has become something of an expert. This year she received the Tema Conter Memorial Trust Media Award, which recognises significant contribution to the understanding of the psychological stressors affecting Canada’s public safety and military personnel. 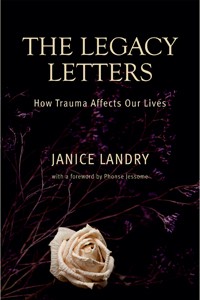 Now Landry has written a follow up book, The Legacy Letters, which revisits some of the crimes she covered as a reporter and features letters from the people impacted by tragedy, including one she wrote herself.

One of the first things journalists are taught is that it isn’t about them. So for Landry to get personal about her own struggles dealing with the trauma she was a daily witness to was extremely difficult.

“I really debated about how to open this piece. There’s no way I can say that being among all that trauma hasn’t affected me because it has and it would be a disservice to all the people I worked with (firefighters and other first responders) to not say I took this to heart and it was really difficult. Just because you’re a journalist doesn’t mean you’re not human.”

Growing up, Janice Landry never realized the danger her father, as a first responder, voluntarily placed himself in, physically and emotionally, day in and day out. Now she wants to ensure that we all recognize the debt we owe to those like him and the toll trauma can take on anyone’s life.