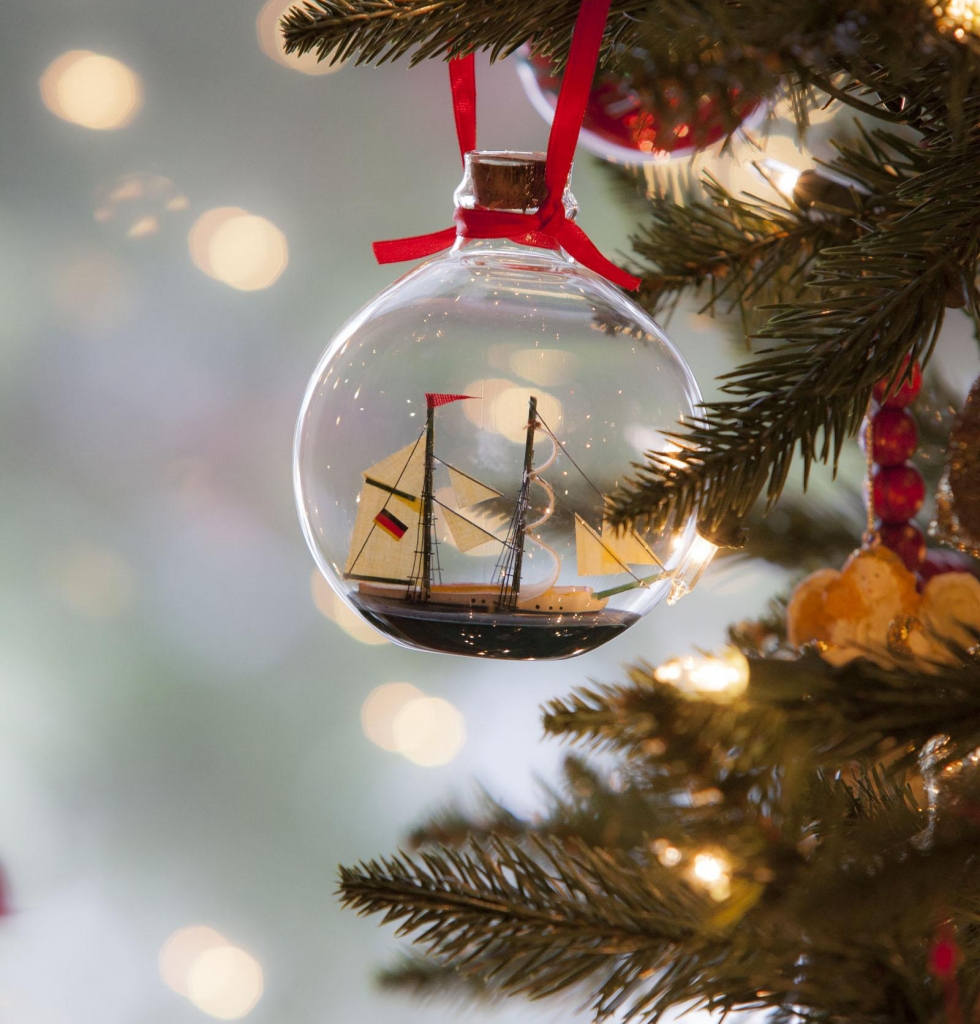 There’s no need to stress about your holiday shopping — Atlantic Books Today has you covered. Looking for something for your sports-crazed cousin, foodie pal, or mystery-loving Secret Santa? Our curated suggestions will have you wrapping up local books for friends, family and more in no time. Maybe you’ll even find a read (or two) to add to your own wish list!

For the Armchair Detective 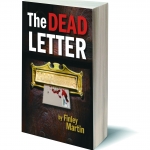 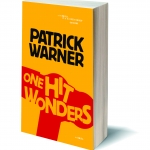 Our picks for mystery lovers both take a bit of a detour from the path of traditional whodunits. Our first pick, The Dead Letter, returns readers to PEI and its reluctant private detective, Anne Brown. When she receives an 11-year-old letter addressed to her late uncle and finds out the letter’s author is now also dead, she must decide whether to delve into crimes past. For a more humorous and satiric take on murder and mayhem, we suggest One Hit Wonders. When Lila turns up dead, the motley crew of men in her life are among the prime suspects in this no-holds-barred crime caper.

For the Sports Fan 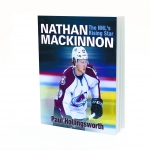 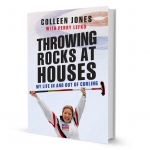 The winter months are a prime time for sports in Canada and these new releases focus on two of the hottest sports on ice. Nathan MacKinnon: The NHL’s Rising Star charts the career of the Nova Scotia-born NHL first-overall draft pick. From his minor hockey days in Cole Harbour and leading his hometown Halifax Mooseheads to a Memorial Cup win to being named the NHL’s top rookie, this book has all the inside information, interviews, facts and figures to score with any hockey fan. If curling is more their game, world champion curler Colleen Jones’ new memoir, Throwing Rocks at Houses, gives an intimate look at her life in and out of the rink, including how her battle with a serious illness changed her perspective on sports, work, and life.

For the Home Chef 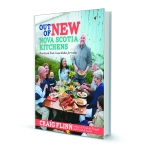 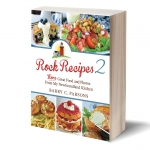 We all know someone who’s always in the kitchen whipping up something new. These Atlantic Canadian cookbooks will provide more than enough inspiration for the foodie in your life. Known as a champion of the local food movement, Craig Flinn’s latest cookbook, Out of New Nova Scotia Kitchens, offers modern twists on classic and popular East Coast recipes, like donairs, lobster rolls, and seafood chowder. With Rock Recipes 2, food blogger Barry C. Parsons is back with even more Newfoundland-inspired dishes. This cookbook offers real food from a real Newfoundland kitchen for home chefs everywhere, including photos of each recipe and helpful tips.

For the History Buff 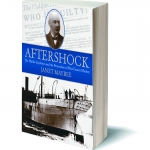 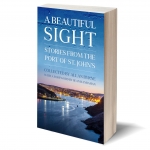 Though Atlantic Canada has a rich history going back hundreds of years, our picks for those who love the true stories of our region shine the spotlight on the people and events that shaped the place we call home in the 20th century. Aftershock: The Halifax Explosion and the Persecution of Pilot Francis Mackey explores the aftermath of the blast and how Mackey, the pilot of the munitions ship Mont Blanc, became an unfair target of blame among citizens and federal officials. Celebrating 50 years as a federal port, A Beautiful Sight: Stories from the Port of St. John’s tells the story of this important cultural and economic terminal directly from those who work its waters.

For the Art & Music Lover 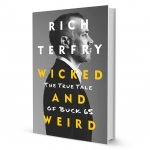 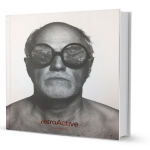 For those who can’t get enough culture in any form, we have book picks for the visual and musical arts enthusiast. Nova Scotia’s Rich Terfry may be better know as music-maker Buck 65 and as a CBC Radio host. But it’s his talent for storytelling that’s on display in our music pick, Wicked & Weird: The Amazing Tales of Buck 65, a boisterous look at the unbelievable adventures of his musical alter-ego. Any patron of the arts would love to receive John Greer: retroActive. This comprehensive tome contains more than 300 representations of this sculptor, conceptual artist and unconventional art maker’s moving reflections on the human environment. A must for the art collector!

For the Young Reader 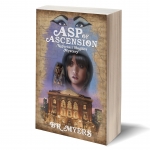 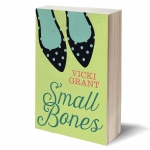 An intriguing story is always exciting for any young reader to receive and these adventures are sure to please. Egyptian artifacts, a curious disappearance, and high school combine to thrust teenager Nefertari “Terry” Hughes into the spotlight and into the heart of an ancient mystery in Asp of Ascension. In our other pick, Small Bones, Dot has a different kind of mystery to solve. Searching for the truth about her parents, she investigates the past and learns more than she bargains for about the legacy of love and lies.