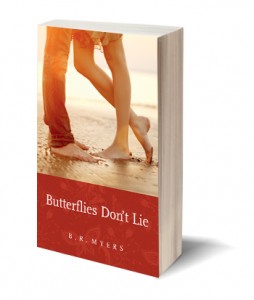 Kelsey has big plans for her summer. Equipped with a spreadsheet of tasks designed by her best friend to help her achieve her end goal of kissing her longtime crush, Blaine Mulder, she begins by securing a job as a busser at the Queen’s Galley restaurant. But things don’t seem to go according to plan. She gets off on the wrong foot with co-worker Luke and proceeds to make one mistake after another. Then she begins to notice tensions running high at home. Between her social blunders, screwups at work and anxieties about her parents she begins to  despair of ever completing her checklist. Until she realizes that maybe she has been pursuing the wrong goal all along.

This is a blithe and breezy tale of summer and self-discovery. Despite her initial self-absorption, Kelsey emerges as a relatable protagonist who grapples with fears and insecurities that are both typical and uniquely her own. Her genuine adoration for her little brother and their special bond is inspiring, her ultimate realization that she actually appreciates her mother’s concern for her is heartwarming and getting to see herself through Luke’s eyes by the story’s end provides an intriguing revelation for both Kelsey and readers.