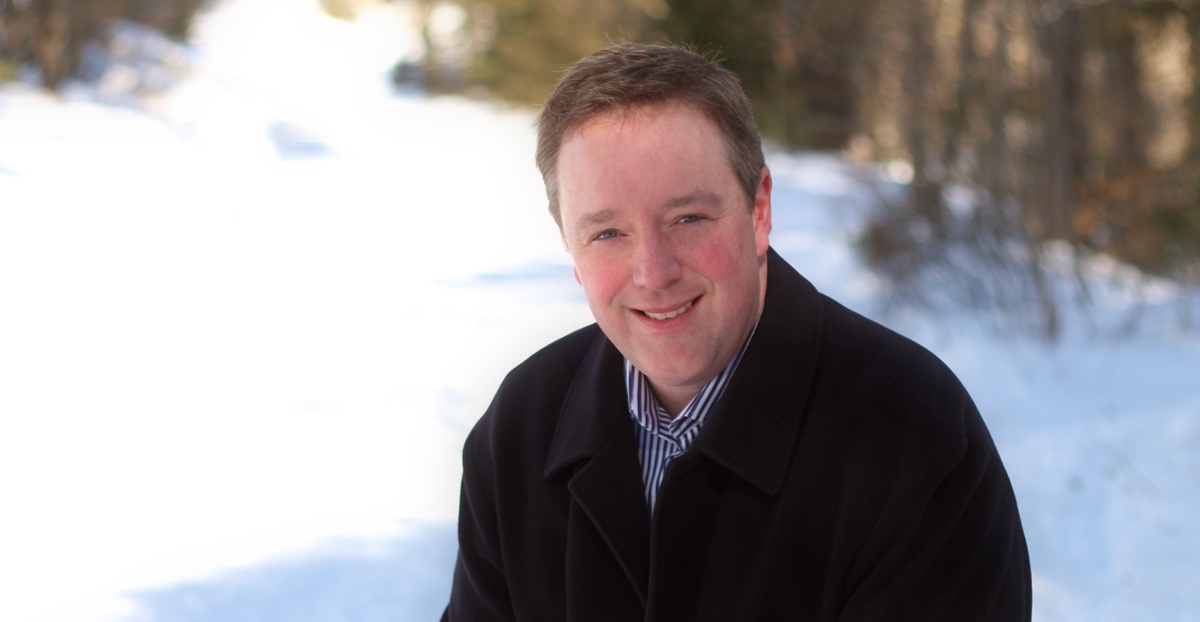 News and sports broadcaster Bruce Rainnie believes timing is everything

Whether it’s a belief that life is already set out as a detailed plan to follow or a quintessential choose-your-own-adventure, it’s all about timing.

For Bruce Rainnie, having the ability to find himself in the right place at the right time not only set the course for what has blossomed into a successful broadcasting career, but now his first book.

An autobiographical retelling of Rainnie’s broadcasting career through popular stories and memories, Right Place, Right Time: Sidney, Heather, Boomer, and Me highlights the serendipitous nature of events that have led Rainnie in all the right directions.

Originally from Halifax, Rainnie began his broadcasting career in radio, hosting a morning show out of Yarmouth. After seven years behind the microphone, Rainnie was awarded a Canadian Radio Award and turned his sights to on-camera broadcasting.

Having been involved in a Cable 10 TV show in Dartmouth prior to his time in radio, Rainnie made a smooth transition back on screen in 1995 when he joined CBC sports as an evening sports broadcaster.

Proving his worth in quick succession, Rainnie moved to Prince Edward Island and added another role to his resume accepting the position of host for the supper-hour news program CBC News: Compass.

“I grew up as a guy with three loves: Politics, sports, and music—Compass covers the politics and music and on the weekend, with the CBC National sports coverage, I get to satisfy that appetite as well,” Rainnie says. “I often tell people it’s the best of both worlds.”

It is through this position that Rainnie met weatherman Kevin “Boomer” Gallant. The on-screen, jovial chemistry created by the friendship they share has, according to Rainnie, allowed him to make his post as host such a successful venture.

Broadcasting has long been a unique fascination for Rainnie. Growing up as a devoted sports fan, his love for sports progressed in parallel with his interest and understanding for the live broadcast.

“I remember; for hockey there was Danny Gallivan and Dick Irvin and baseball there was Ken Harrelson and Dick Stockton,” Rainnie says. “I knew these guys and I loved the way they used their voices to convey excitement and how the they found the rhythm of the game.”

A skill that is not easily perfected, Rainnie learned during his first broadcast for Hockey Night in Canada. Still a reporter based in Halifax, Rainnie had managed to earn a “shot at the big show.”

“I finished what I thought was my reporting job for the pre-game show for my very first Hockey Night in Canada broadcast in Toronto when my floor director tore me down the hall and put me beside Don Cherry,” Rainnie recalls. “I still have the tape and there is this huge, continuous stream of sweat coming from my right eyebrow, and I remember Cherry putting his hand on my shoulder and saying, ‘Ha! You’re not in Nova Scotia now are you, Brian?’ The whole day he called me Brian and I kept answering to it because I thought it would make the story better.”

“I was the sports broadcaster in Halifax when there was a little kid in Cole Harbor who was playing hockey at a level nobody had ever seen before in Nova Scotia,” Rainnie says. “I got to do the first television stories and documentaries on Sidney Crosby and he remains a good friend to this day and that’s only because I was there at the right place and right time.”

When Rainnie moved to PEI, the serendipitous sports stories increased. While Rainnie was on hand covering Olympic hockey and curling, the island’s Heather Moyse placed just outside the medals for two-woman bobsleigh in the 2006 winter Olympics. When she won gold in the 2011 Olympics in Vancouver, Rainnie couldn’t believe his broadcasting luck. “It was simply a great time to be the news anchor in her home province,” says Rainnie. “Here’s a girl from Summerside, PEI who wins a gold medal in bobsleigh when we don’t even have a hill on the island. How the heck does that happen?”

Published by Acorn Press, Right Place, Right Time: Sidney, Heather, Boomer, and Me is set for release in May 2012. As the consummate friend, the profits are promised to PEI’s Cancer Treatment Centre in memory of weatherman Boomer’s late wife May, who lost her battle with liver cancer at the age of forty-eight.

A collection of anecdotes, riffs, helpful lists and moments of unbelievable good luck, Rainnie modestly considers his first crack at writing as a documented series of events that have just “constantly put me in a beautiful place at a great time.”