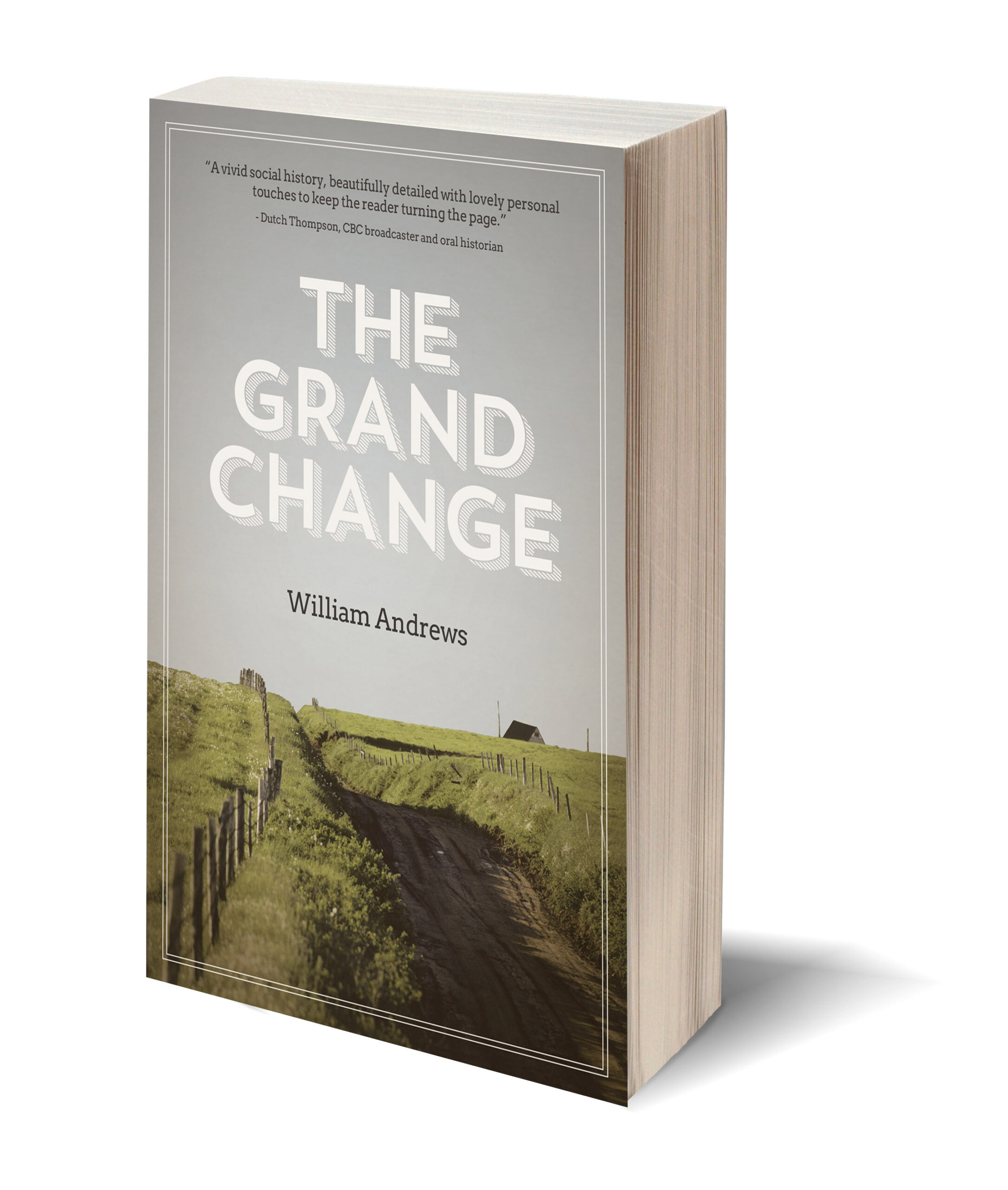 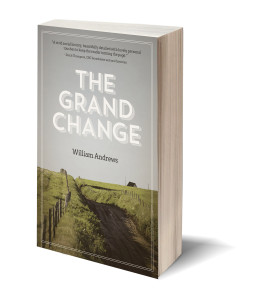 William Andrewsâ€™ debut novel, The Grand Change, is a quiet rumination on the last days of a rural way of life, before technological advances and modern conveniences would change things forever. Set during the 1940s and â€™50s in a small PEI farming community named Hook Road, the first-person story is told by Jake, a young boy being raised by his grandparents. Hook Road is a fictional place, but itâ€™s clear that Andrews is drawing from his own memories with vivid, detailed scenes.

Although there is little tension developed, The Grand Change works well as a document of the time, and Andrews employs a graceful, poetic style that suits the quiet dignity of the day. Emotional moments that could be explored more deeply are glossed over and quickly explained away.

The final chapters and epilogue, which detail how television and tractors essentially killed Hook Road, would perhaps be better suited to a memoir or non-fiction work. But for anyone interested in what life was like on the Island before â€œthe grand change,â€ this is a worthwhile read.