Resistance is an Act of Poetic Power for Women 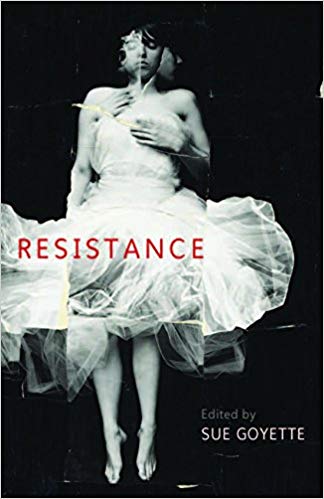 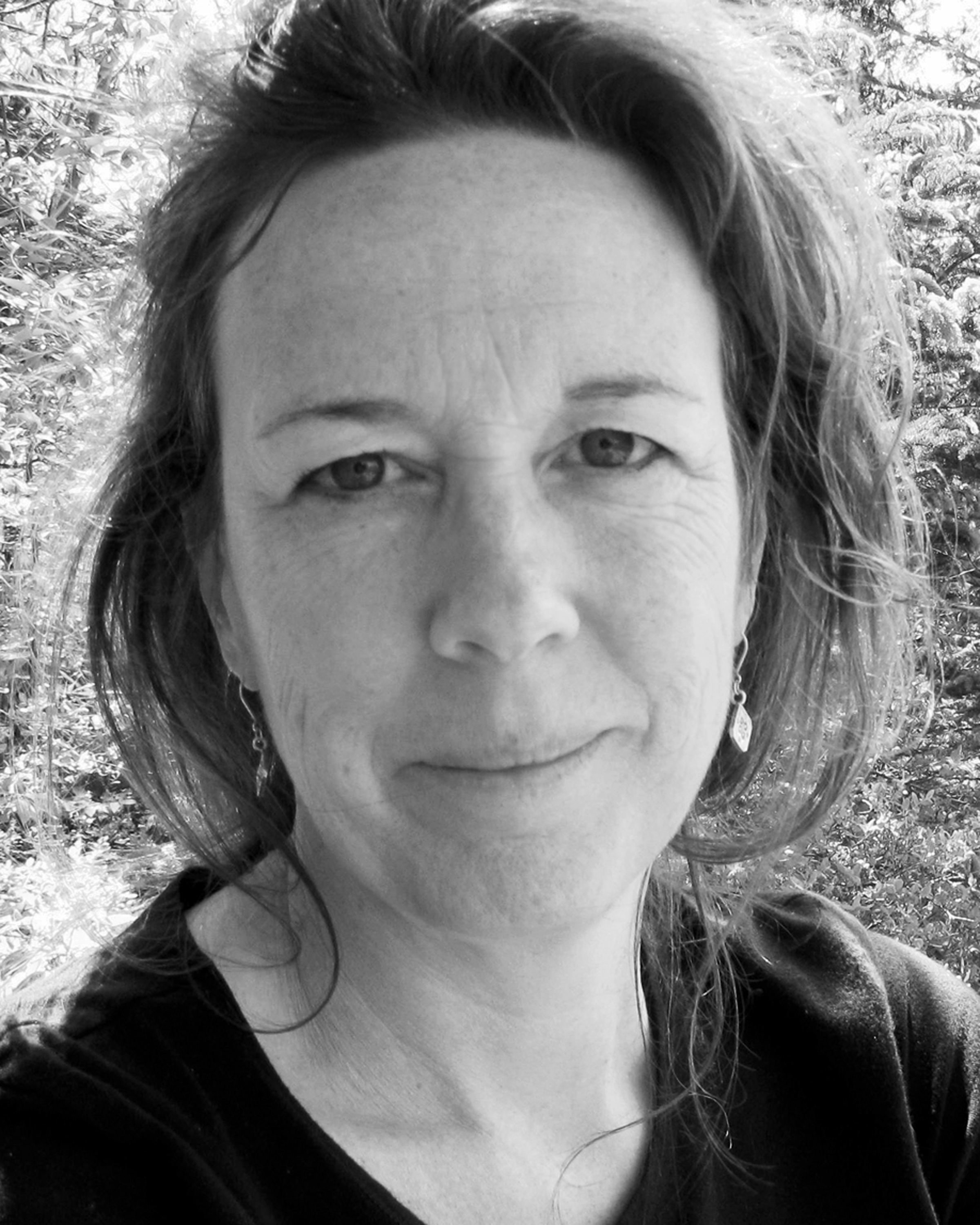 Resistance is a noun. The dictionary defines it as “the refusal to accept or comply with something; the attempt to prevent something by action or argument.”

In Resistance, an anthology of poetry about sexual assault and abuse edited and with a foreword by Sue Goyette, the work does just that. It features a collection of poets who refused to accept blame—instead writing through their own traumas—and won’t allow anyone else to control their narrative. This is how writers from all over the world took back their voices and as a result found their power.

Rape culture is rampant. In the era of #MeToo, a movement that has instigated global conversations around violence, trauma and sexual assault, Resistance is vital and necessary reading. Poetry is an interruption, a way of processing and charging forward.

Goyette writes in the introduction about the reclamation of voice, how poetry can be a disruption to rape culture and how “poetry is essential for some of us in how we process our pain. I’d describe it as a form of courage or survival. Resilience.”

While Goyette was writing the introduction to the book, someone close to her was sexually assaulted. Not only did this reshape her thinking of the book, it also triggered her own past experiences. The sheer proxy to rape reminded her of how deeply traumatizing the abuse is and how the repercussions extend far beyond the physical act.

Goyette writes how trust is broken. “We feel singular and alone. Unworthy. And unsure. And these feelings are just the beginning.” Then with sheer conviction, she reminds us, “the problem is not you.”

And it’s not us. The problem is we live in a society that blames women. It’s our fault if we were drinking alcohol, or walking alone late at night, or dressed inappropriately. We are criticized if we embody our bodies—take up space, live in the world or inhabit our skin.

Rape and abuse is not about sex; it’s about power. Violence against women is inextricably linked to the destruction of the Earth. And as a result, Indigenous women and girls are at greater risk for violence, and murder. Goyette calls this a “femicide.”

Instead of taking pre-emptive action towards rehabilitating and educating people who are raping and assaulting, our legal system protects perpetrators, and not the victims. It further perpetuates harm.

As a result, we live in a society that supports the assailants and continues the cycle.

Poetry combats rape culture. Poetry cries out, and calls in.

Goyette writes, “Each person’s response in this anthology is as singular as they are and yet what they have in common is their refusal for anyone else’s version to occupy their first person.”

One of the most important elements of Resistance is that most of the poems are written from first-person perspectives. They do not tell, retell or attempt to rewrite another person’s pain.

Each poet is an individual. Their relationship to trauma is their own.

There is no appropriation of voice here—these are poets harnessing their own personal pain into poetic power.

As a poet, I learned this lesson the hard way when I initially published my book, Who Took My Sister? last spring with Book*hug, and it was pulled for not following Indigenous protocol. I had aligned my pain with collective unresolved trauma, which isn’t universal, and wrote about trauma that did not belong to me in the first person. Trauma is individual, case by case, and is deeply personal.

My book has since been revisioned and edited by Lee Maracle. The result is I Am A Body of Land, a collection of poetry exclusive to my own experiences as a settler-Indigenous poet and sexual assault survivor. Despite what many academic and creative writing courses preach, the first person is sovereignty.

This is what makes Resistance so charged.

Each of these poems speaks to the personal. Yet as an anthology of poems (and poets), Resistance acts as a choir.

The book becomes a collective of voices who harness poetics as a vehicle of reclamation. Poems like Natalie Baker’s “the telling,” in which she writes, “i used to say/ what i let happen/ instead of/ what he did,” offer profound insights into what it means to shift the blame. Baker knows: consent is everything.

In Kim Mannix’s poem “Memory, re-sequenced,” she writes around the mind disorientation and body’s recalling of trauma. Her opening lines “sparks/ around the campfire/ the shape of his jaw,” speak to a reorientation. In the seventh stanza she writes, “fill me up, pour me out/ only the shape inside/ has changed,” and leaves readers with the image of a singing owl. As the poem is a form of testimony, the bird and reader become witness.

In her preface, “Fuck Ghomeshi: a tribute to Lucy’s courage,” Lori Hanson writes a rally cry for Lucy DeCoutere (who testified against disgraced CBC personality Jian Ghomeshi at his trial in February 2016) and all women who speak up about sexual assault. Her poem is aptly called “Fuck Ghomeshi: a Rise up Chant,” and the final stanza ends with the lines:

“We do what we must do./ Our legal route is warped/ The streets are out there waiting/ Chants – our last resort,” and the instruction for this to be shouted in public by a large group of “women-supportive non-violent people.”

Resistance is a chant.

In Beth Goobie’s poem “monarch,” she writes of emerging from a long period of solitude and silence. Her poetic inquiry is internal and subtly asks the reader “have i gotten it all yet? have i gotten enough/ even to begin to grasp the bigger picture/ this tapestry of inner fire and its shadow partner.”

This is a book about change.

Goyette writes, “This is what change will look like. All of us, contributing in whatever way we can: by writing and by reading, by sharing and by listening to the experiences we have in common.”

She reminds us, “We are a multitude, resilient and resisting.”

Resistance is about finding company in language. It’s a discourse offering offer courage, a way of using poetry to dignify our experiences, and a place to express, even offer, a sense of relief or reprieve.

Resistance is a collection of poetry to continue pushing conversations that defy violence and injustice.

This is for all of us in the resistance.