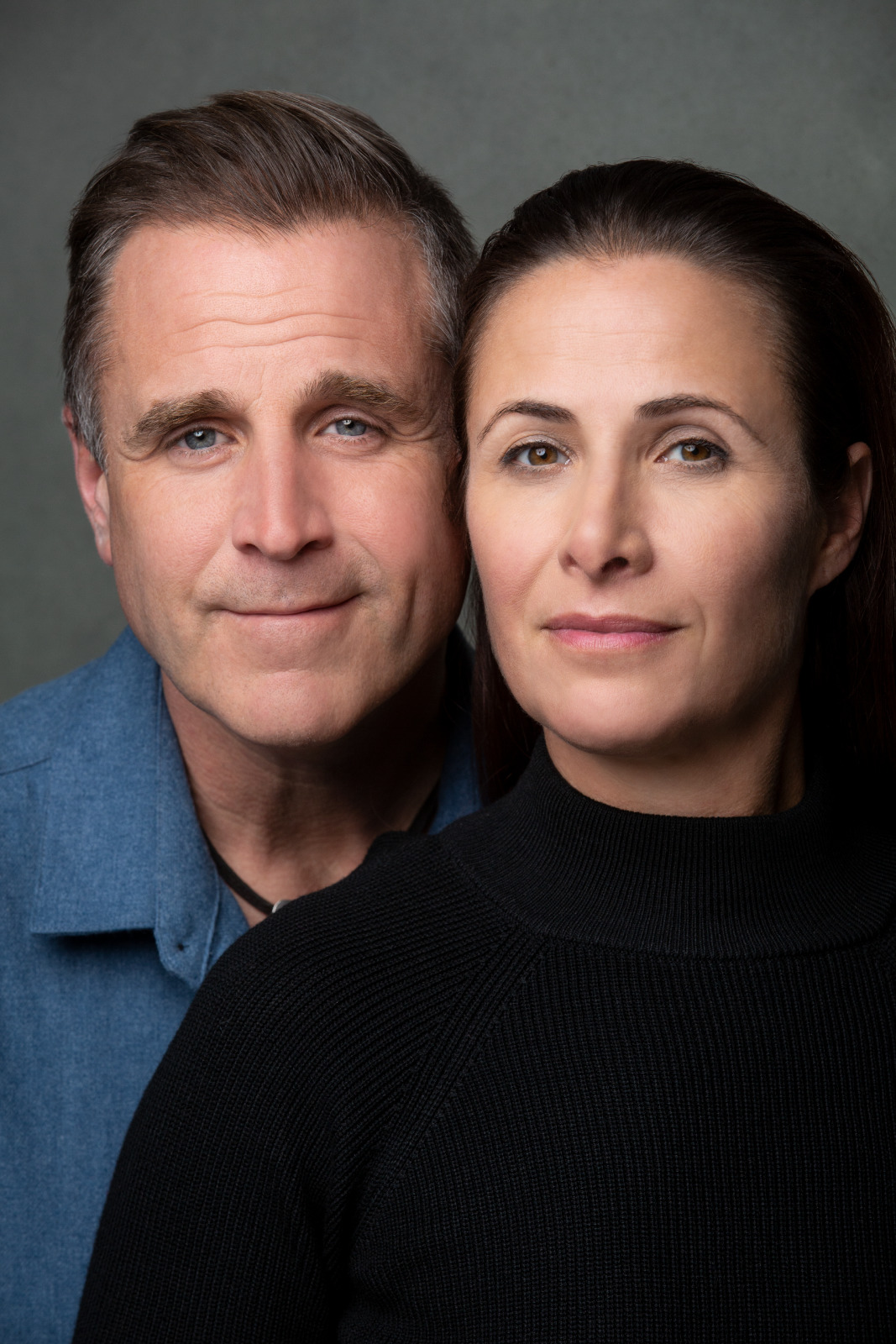 Great Big Sea was a college band when I was in college. Their peak coincided with my discovery of alcohol.

From one show I attended, I remember only the feeling of jumping up and down, for two hours straight, beer splashing out of our non-compostable stadium cups. Afterward, I hit the bar with my girlfriends and met a guy I decided would be my husband.

I don’t remember his name. I’m not sure I even knew what it was. I never saw him again.

Twenty years later, reading Séan McCann’s autobiography, One Good Reason: A Memoir of Addiction and Recovery, Music and Love, made me realize my experience was typical.

Great Big Sea took the finest bits of East Coast music, filed them down to easily digestible nubs and nestled them in raucous pop arrangements, creating a nationwide appetite for folky party music. A glimpse into a culture otherwise stereotyped, the GBS repertoire was just exotic enough to be exciting. Finally, the real thing.

The GBS mandate dictated that albums should be fun, funny; upbeat, uplifting. A party in a smooth CD case waiting to be cracked open at your next kegger.

That dictum resulted in the squashing of the bandmates’ experimental inclinations. Playing and writing creatively was jettisoned in favour of the musical equivalent of nine-to-fiving it, and a routine took hold for the band. Arrive in town, do a soundcheck, spend the rest of the night drinking your way through the same set as the night before. Land at a local bar, check out the local girls, make your way back to the tour bus with one—or a few—in tow.

All of this sounds like standard fodder for a rock memoir. But McCann chose to break that mold.

Dodging the conventions of your typical rock star autobiography, McCann instead takes us through his harrowing childhood, one framed by the Catholic church’s powerful grip on his community, backdropped by a claustrophobic Newfoundland atmosphere. Just when you think you can’t read any more horror, his wife Andrea Aragon appears, telling her side of the story and injecting the long-missing (and long-suffering) partner’s perspective into the musician memoir.

Grappling with her own demons, Aragon unravels her story in a sudden and unexpected, but welcome, change. She reached McCann (and his side of things) right when he needed her most.

McCann blundered his way into her life, uprooted her from the US and handed her a life of virtual insanity in the midst of the Great Big Sea chaos and his own unfolding alcoholism.

I realized partway into the book that Aragon’s chapters open with a tiny heart hovering over the text (McCann’s with a guitar). It symbolizes her emotional fortitude as McCann increasingly turned to the bottle during the first part of their marriage and the birth of their children.

The Couple that Writes Together…

In conversation with Aragon and McCann, her anchoring role in the family is immediately evident.

“As a family going through this,” she says, “you feel really isolated. My goal was to show other people they’re not alone.”

When McCann began writing his memoir, he noticed significant gaps in his recollections. He had to rely on Aragon’s journals, which she had kept as someone with an interest in writing. They soon realized it the story belonged to them both.

“The two voices were a challenge for some agents and publishers,” McCann says. “They thought it was risky to approach an audience that way. But  … this was about more than me, it’s about us, the story of us.”

Writing in longform prose presented a particular challenge to McCann, a songwriter trained to take big stories and make them into 14-line songs. “My writing muscles are hardened in one direction.”

Aragon, already inclined to use words to explain experiences, found getting their story down relatively easy. “For me, the actual content wasn’t as hard, because Séan and I talk all the time, so it was something that was natural for me to write about.”

“It got to be monotonous for me to just listen to me,” says McCann. “The passages, especially about the family and my perspective on what I thought the impact was, they lacked teeth. The stuff from Andrea was painful, and eye-opening, and my initial reaction was that I was a bigger monster than I gave myself credit for.”

I suggested perhaps their goal was less to document a music career, and instead to be a public voice for an all-too-common set of family traumas.

“I’ve read a lot of rock and roll memoirs,” McCann says. “You get, ‘I did this wrong, I’m so sorry,’ but you never hear the victim impact statement—you don’t get to hear from the wife. There’s great power in that conversation.”

The couple’s candid responses are what I expected after reading the book. McCann’s first section details the intense and ultimately abusive relationship he found himself in as a teenager.

After developing an inordinate level of trust with McCann’s parents, the family’s priest moved in on Séan, trapping him in a cycle of drink, isolation, despair and finally violence. Unsure of how to escape, McCann kept on drinking and turned to music, two outlets considered acceptable in otherwise conservative Catholic St. John’s.

He founded Great Big Sea, a small community of sorts, who absorbed his pain or, at least, let him defer it while they maintained a gruelling touring and recording schedule.

All this time, Aragon was sorting through her own tumultuous childhood under an alcoholic father, via drinking, partying and cheating. In the midst of a self-imposed recovery and restart, she met Séan after a Great Big Sea concert and took him home.

This moment of their first connection, as described by each in One Good Reason, is one that portends the intensity of their relationship.

I wondered—as I read about these early moments and the couple’s later fights, distancing from each other and eventual rock bottom—how they’d come to terms with inviting readers into those spaces.

“It was a really emotional process to re-live all of those instances. I had specific conversations written down word for word, and it would bring me back into that place,” says Aragon. “But now I can see it through a different lens.”

The last part of the book follows McCann through his initial recovery and his eventual revelation of the trauma of his youth. In doing so, he’s become a spokesperson, delivering music-infused talks on healing.

Not one to linger too long on his own story, he also initiates a conversation on the corporatization of mental health in recent years, and the empty gestures made by big companies who fail in practice to look after their workers. He’s a philosopher at heart, trafficking in big ideas and always resisting through his words and music.

Aragon, meanwhile, lingers at the heart of the book, drawing attention back home, revealing it as a space of forgiveness and healing. Her voice is powerful, remaking the music memoir as a story of deep love.

Gillian Turnbull holds a PhD in ethnomusicology and is the author of Sonic Booms: Making Music in an Oil Town, and is co-editor of Grassland Sounds: Popular and Folk Musics of the Canadian Prairies.