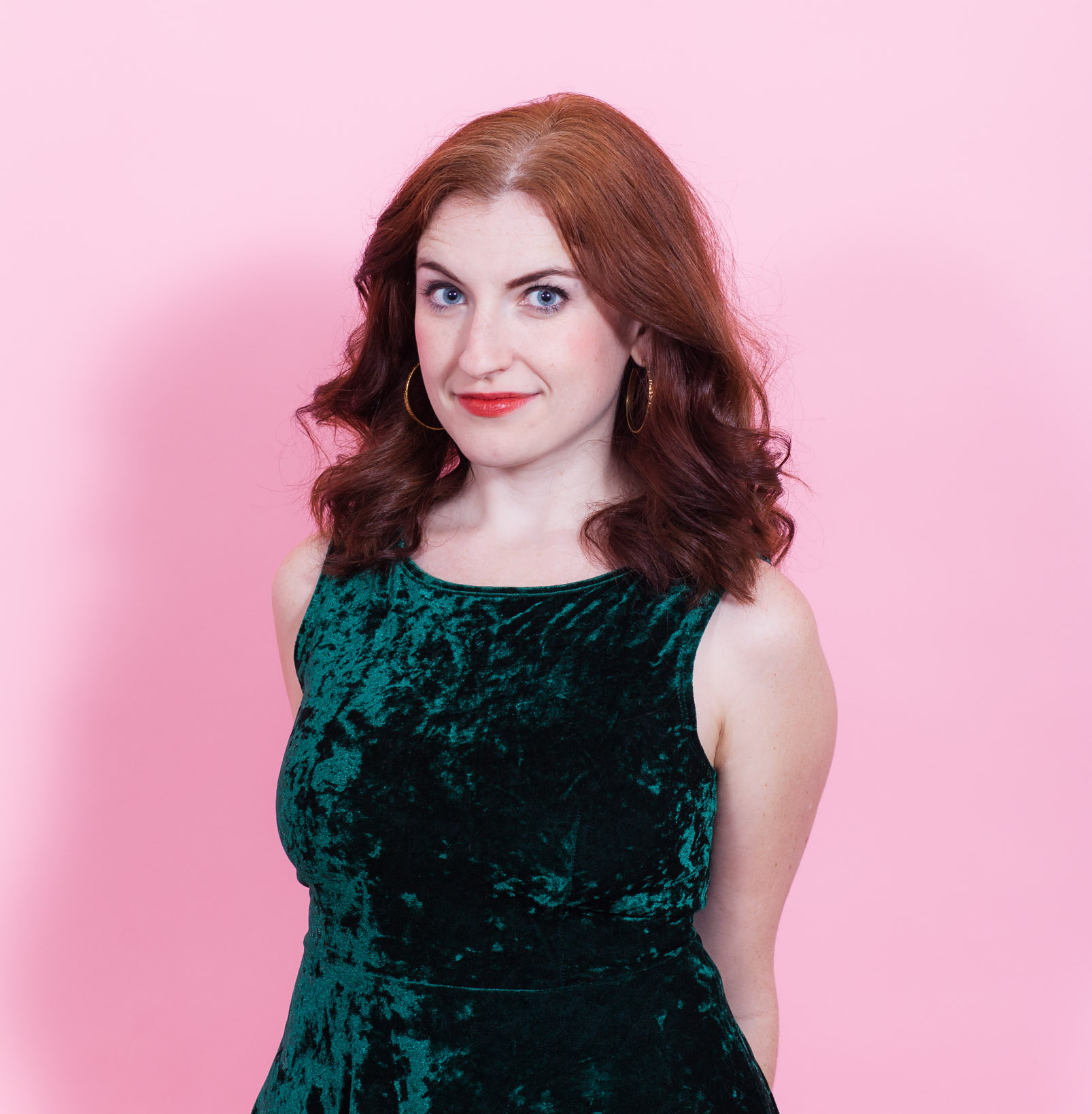 Before moving to New York to pursue a dream job in book design, illustrator Siobhán Gallagher spent four years earning a Bachelor of Design from the Nova Scotia College of Art and Design and working as a bookseller at Bookmark on Spring Garden Road in Halifax. And on December 7  her latest work, the cover for a new edition of Anne of Green Gables, will be celebrated in Halifax.

This book cover is the latest in a lifelong artistic journey that really started taking off when Gallagher was young. “I was obsessed with whales from the age of seven to eleven, so I mostly drew a variety of different types of whales and dolphins that I loved,” she says. “I’d tape them to my walls. I was always drawing.”

The urge to draw never eased up. As she got older, Gallagher constantly looked for ways to incorporate drawing into her schoolwork, particularly in her English classes. “There was one project in high school where I turned John Irving’s book The World According to Garp into a children’s storybook,” she says. “Drawing is the best way I can tell a story. With The World According to Garp, I thought that was a funny project to take on because that book is very dark and serious.” But she loved the characters, so she found a way to summarize the story in 12 pages.

She took the same approach when she started at NSCAD. “I was in a design program that was heavily focused on typography and layout design, but any opportunity I had to work in illustration, I took it,” she says. “I really milked it. You could tell that I was really into any
moment I could work in illustration.” At one point, while working on an assignment that involved drawing a series of illustrations, she got so carried away that she illustrated an entire deck of cards.

“It was entirely just for fun,” she says. “I could have stopped at just the Queens or something, but I did the whole thing. You get what you put into it.”

Then she moved to New York. Now, she’s a senior designer at Abrams Books, but when she first arrived, she worked as an intern and then as a junior designer for Penguin Group USA. She spent her days working nine to five at Penguin and then went home to draw some more. “I do a lit of zine and comic stuff in New York,” she says. “The very first zine I did was called Contain Yourself and I did another one last year called Contain Yourself 2. That was a 40-page, self-published zine and I feel like it’s the best example of how my brain works. It was a very simple sketchbook project where I started drawing a bunch of unrelated icons and quotes and all the things going on in my head, and I would draw them all to fit in the shape of a circle. It is literally a stream-of- consciousness drawing collection.” 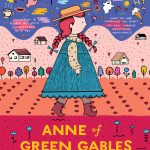 Shortly after Gallagher published her first zine, she was contacted by a literary agent. But it was also Gallagher’s “after-work for-fun work” that caught the attention of creative director Paul Buckley, who Gallagher had worked with at Penguin. “It was so dreamy,” says Gallagher. “Once I started drawing things for fun and doing things on my own time, that was when I got more notice. [Buckley] follows me on Instagram and he knows what I do for fun. So, he asked me if I’d read Anne of Green Gables and I was like ‘Yes, many a time. Multiple book reports.’

“Then he asked me to do the cover because he said my work had a folk-art quality. Because I’m familiar with the text and I draw redhead girls for fun anyway, it really all clicked together perfectly.”

Now, Gallagher says she’s still in awe she’s “someone with a book on the shelf instead of someone who is stocking the shelves.” When she was working at Bookmark and going to NSCAD, she was constantly distracted by book covers—especially those created by Jim Tierney.

“When I was at NSCAD, he had just graduated from the university of Philadelphia. I could just spot his book covers immediately,” says Gallagher. “I would always face his books forward because his book covers are so beautiful. And last year, at my day job at Abrams Books, I hired him to do a book cover for a book I was working on. It’s so odd how it comes full circle. I was stocking shelves with the book he designed and now I’ve hired him. It’s so surreal.”