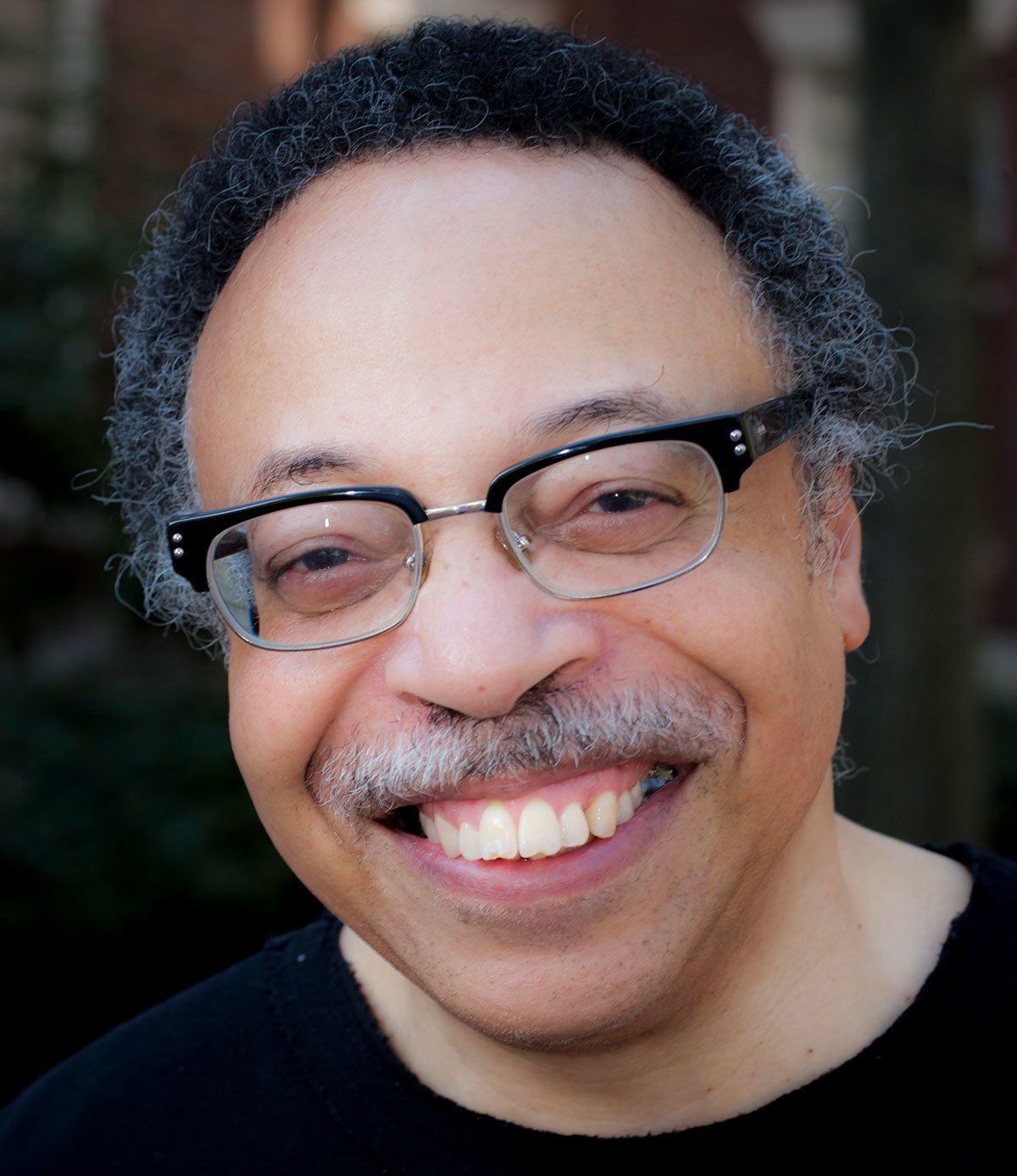 Last month, when we began looking at the “Origin Story” of George Elliott Clarke, Canada’s Parliamentary Poet Laureate, he told us about his journey from aspiring teenage songwriter to published author. This month, we’ll learn about how he found his voice—because despite his status as a published author, Clarke says he didn’t really understand who he was as a poet until he finished a six-week course at the Banff School of Fine Arts.

“My exposure to that writing program convinced me that I really did have material that was totally my own,” he says. “I didn’t have to be riffing off African American writers or their experiences. I had plenty of beauty, pain, anger and love in my own community, my own childhood, my own familial experiences.”

With that new realization, he started working on Whylah Falls, a narrative poem that would eventually be published by Gaspereau Press. While working on it in 1986 he was invited to read at a fundraising event for the Black Cultural Centre of Nova Scotia. Most of the other performers were musicians, singers, dancers or actors; Clarke was the only poet on the program.

“I began to read and recite these verses [from Saltwater Spiritual and Deeper Blues] in the way that I thought you were supposed to recite,” he says. “I thought you were supposed to read poetry in this monotone, which is the way Margaret Atwood tends to read. I’m not putting her down; it tends to work for her. But there I was, trying to read Margaret Atwood-style in front of a Black Nova Scotian, Africadian audience. Well, the folks, which was typical for most Black audiences, reacted viscerally and vocally and spontaneously to what they saw as a very flawed performance and almost booed me offstage. It was a very lacerating moment.”

Fortunately, Clarke has a knack for improvisation. Instead of continuing on with Saltwater Spiritual and Deeper Blues, he grabbed a poem that would eventually be part of Whylah Falls, called “Love Letter to an African Woman.” He read that instead and as he did the audience quieted. Then it roused itself again. The tone was very different this time.

“Voices started to shout, ‘Preach it!’ ‘Testify!’ ‘You’re home now!’ so then the audience was giving me encouragement to read in this way, which was much more performance, much more lyrical than the other way, which was very clerical, very scholastic, and—in a word—boring,” says Clarke. “That was the moment that said to me ‘This is how you’re going to be reading your poetry from now on. You’re a poet, put some oomph in it for crying out loud.’”

That was a little over 30 years ago now. Now, in addition to his current role as Parliamentary Poet Laureate (and many, many other achievements), he’s an honourary fellow of the Haliburton Literary Society, an officer of the Order of Canada, and the winner of the 2001 Governor General’s award for poetry.

Clarke is grateful to a number of people who have had an impact on his writing life. “I’d like to send a shout-out to my parents, both of them now deceased, unfortunately,” he says. “Geraldine Clarke, my mom, was an expert in early childhood education, so whatever claims I have to any intellectual or scholarly gift belonged in large measure to her from the cradle on up. She was a fountain of inspiration to me and very encouraging. My father, William Clarke, was a working class man, a railway worker and a waiter in taverns in the North End in Halifax. A taxi driver by the end of his life. And while he was a working class person in his employment, he was also an autodidact, an intellectual and he was an artist. He was a role model for me.”

Clarke also credits “a circle of neighbourhood intellectuals in North End Halifax” who he says were critical in his development as an intellectual, including: lawyer and civil rights activist Burnley Allan “Rocky” Jones; Jones’ then-wife Joan Jones, who co-founded a help group for people living in poverty; social worker Jackie Barkley; and Terry Symonds, who was the manager of the North Branch Public Library in Halifax. Clarke also mentions actor and writer Walter Borden, who helped Clarke “understand [himself] as a poet, and as a Black poet to be even more precise,” and Dalhousie university professor John Fraser.

Finally, he speaks of his cousin, Sylvia Hamilton, who is a filmmaker, writer and artist, and of her husband, Bev Greenlaw. “[They] used to let me stay overnight at their place and gave me lots of lessons in history and art and film, and discussions up the yin yang about current affairs.”

After all these years of writing and learning, Clarke shows no signs of slowing down. Last year he was invited to Italy for a four-city tour, which gave him the chance to lecture as a professor, do poetry readings, and perform.

“I opened up the Vicenza Jazz Festival,” says Clarke. “Me, a poet! I was on stage with an accompanying saxophonist, in front of an audience of 500 people in a renaissance theatre where people paid serious money to get in and hear us. We had not rehearsed. We got up on stage, we did our 20 minutes. People shouted ‘Encore, encore!’ People called me Maestro, which was very cool, and when we left the stage, the manager of the Jazz Festival came out and pushed us back on stage for another ten minutes. There were standing ovations.”