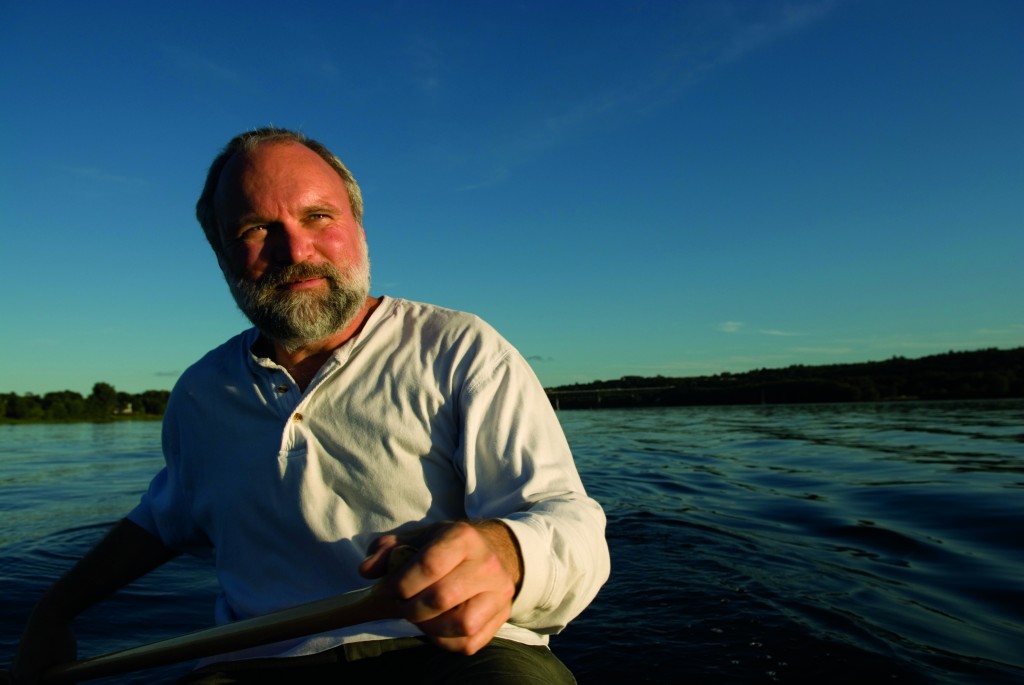 From comics to classics: what inspired an award-winning author

Author Mark Anthony Jarman’s whole life has been steeped in words. From his earliest days, he clearly remembers living in a house filled with books, newspapers and magazines. But as he got a little older, comics became Jarman’s “gateway drug.” He may have spent his earliest reading days hanging out with Archie and Veronica, but that “gateway drug” ultimately led him to a teaching career at the University of New Brunswick, an award-winning writing career and a job editing The Fiddlehead, Canada’s longest-running literary magazine.

“I think sometimes people get kind of snobbish and say you shouldn’t read this or that, but I think if you read anything, it’s better than not,” says Jarman.

After reading his fill of comic books, Jarman started frequenting his school library, checking out the Hardy Boys and, in junior high, more controversial titles like The Catcher in the Rye.

“There was always a whiff of scandal around The Catcher in the Rye—we all knew our parents didn’t like it,” says Jarman. “I also really liked Orwell. I remember being fairly young and wanting to read Animal Farm, and 1984 came a little bit later.”

But the first book with writing that really caught Jarman’s interest was For Whom the Bell Tolls by Ernest Hemingway.He read it in junior high.

“It was about the Spanish Civil War, and there was a passage where they were looking down, over a hill, at a checkpoint they needed to attack,” says Jarman. “I remember reading the description of pine needles on the ground where they were laying, and it really reminded me of the ravine by my parents’ place. That struck me.”

Later on, Jarman’s siblings began to influence his reading. He’s the fourth child in a six-kid family, so when his three older siblings started university, Jarman got to read all the books they left lying around. He also remembers his older brother giving him a copy of On the Road.

“I was lucky,” says Jarman. “I think if you’re an only kid with nothing around, it’s harder to get those influences. My parents were readers, but I think your siblings can be a bigger influence because you’re always watching what they’re doing.”

Then Jarman went off to university himself, settling in at the University of Victoria. There, he discovered Michael Ondaatje’s Coming Through Slaughter.

“I think that was the biggest moment for me,” he says. “It was small press, really interesting looking, black and white photos… it wasn’t trying to be a traditional book. And I remember thinking, ‘If I could ever do something like this, I could die happy.’” 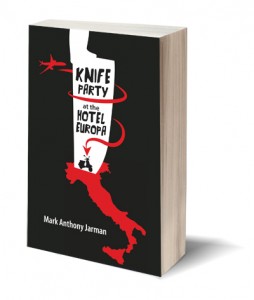 But according to Jarman, the moment that brought his writing to where it is today, happened when he attended a writer’s workshop at the University of Iowa in the early 80’s. He arrived at the workshop with a shoebox full of napkins, matchbooks, and rough notes that he’d jotted down during his recent travel, and while he was there, he decided to write a “road piece.” That shoebox turned into “Cowboys Inc.” and landed in his first short story collection, Dancing Nightly in the Tavern.

“Usually, I would do 40 drafts to try and make my story really smooth—and that one was really rough,” says Jarman. “I remember reading it and thinking, ‘I kind of like this rough; I don’t want to make this one too smooth.’ That story kind of divides the before and after of my writing. At first, I was doing a more straight-ahead narrative, but with “Cowboys Inc.”, I stopped worrying about it being completely chronological and linear.”

And it’s that attempt that led Jarman to writing the work we know today—gifting us with remarkable collection like My White Planet and Knife Party at the Hotel Europa. Up next? Another travel-themed book, a new hockey book and—if we’re lucky—another new collection of short stories.