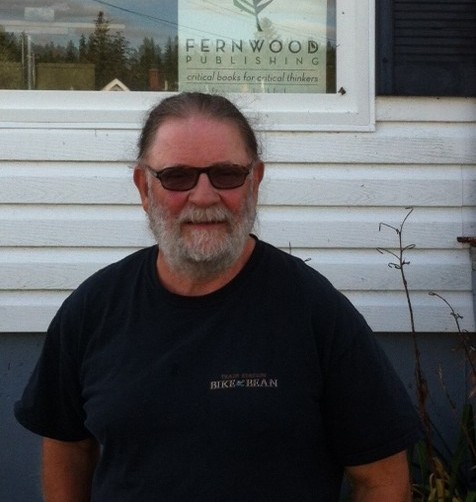 Publisher and writer Errol Sharpe didn’t know he wanted to write a book until he’d already finished half the research for his first one. It was the first half of the 1970s and Sharpe was in his early 30s. He’d recently graduated from Saint Dunstan’s University in PEI with a degree in political studies and literature but, like many students, found himself unemployed. Tired of sitting at home, he decided to wander over to the national archives. He was born in PEI, and he’d always been interested in history, so he decided to check out the historic colonial documents.

“I ran into the records of all of the correspondence between the colonial governments and Britain,” says Sharpe. “It’s very interesting because these guys —and they were all guys— never expected that anybody would ever see these letters besides the recipients. I was reading personal letters between the Governor General and his boss in London. They were very frank and transparent, and they were fascinating. When I got into them, I just couldn’t run away from them.”

Since the original letters were in London, the letters at the archives were all transcribed by hand and stored on microfiche. He pored over the records for hours.

“I was only doing it for my own interest at the time,” says Sharpe, “but I got more interested, and then I started taking notes, and at some point someone said to me, ‘you should write it up in a book’, and that’s what happened.”

Those notes eventually transformed into A People’s History of Prince Edward Island when the book was published in 1976 by Steel Rail Publishing. 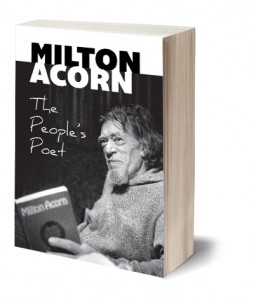 “I was involved with the Canadian Liberation Movement at the time, and it had a publishing company called NC Press,” says Sharpe. “But the organization started to implode, and about half of the authors who had been at NC Press left and went to Steel Rail—it was kind of a political split.”

Shortly after that, Sharpe began working as a field editor for a book marketing and sales company in Ontario called Fernwood Books (it’s now called Brunswick Books). Eventually he tired of trying to sell the books he thought should be published, and he joined Brenda Roman, Lois Pike, Peter Saunders, Richard Swift, and Michael Kelly in founding Garamond Press, which gave him the chance to bring the books he wanted to read into the world. In 1991, he moved to Nova Scotia and founded Fernwood Publishing.

Although he’s still in the midst of a long and successful career in publishing, he didn’t necessarily intend for that to happen either.

“I’ve always said to my children, if an opportunity comes, take it. Don’t let it go by because it may never come again,” says Sharpe. “When I first started publishing, it was almost the same as when I wrote that first book. I had the idea that these publishers should pick these books up, and when they didn’t, I published them myself. I never set out to be a publisher—I taught school and I’d always been involved in sales. Publishing came along and I guess I saw it as both an opportunity and a necessity.” 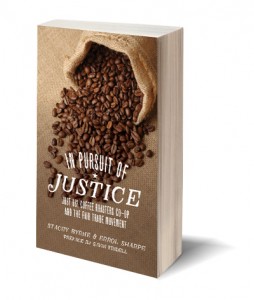 It took 38 years, but Sharpe’s now written two more books. His most recent book, Milton Acorn: The People’s Poet, co-written with Kent Martin, was published just a few months ago, but he also co-wrote In Pursuit of Justice: Just Us! Coffee Roasters Co-op and the Fair Trade Movement with Stacey Byrne.