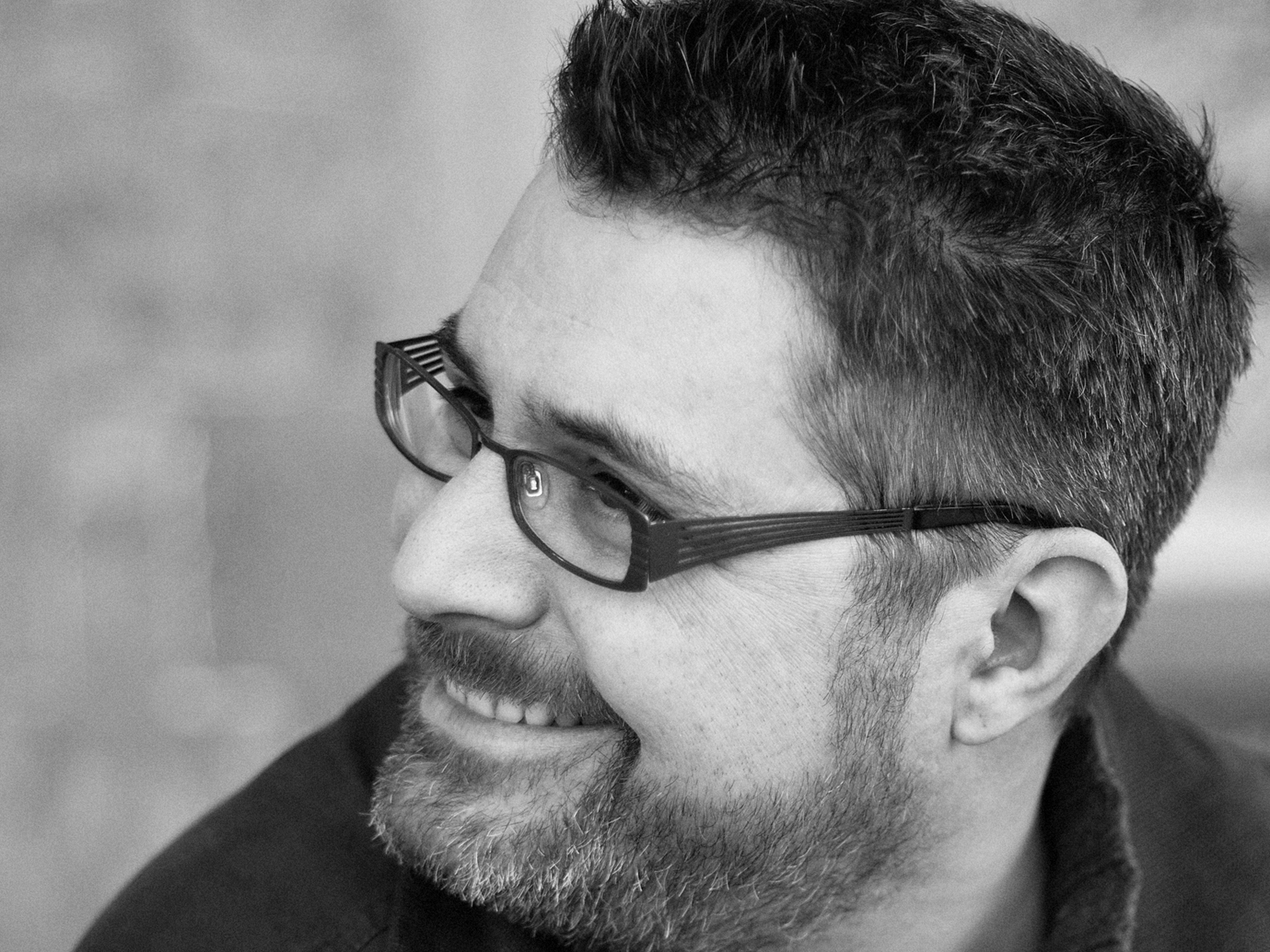 Fredericton author Corey Redekop was an ambitious reader from an early age. He was also “a big movie and television fan”, but because of his young age and somewhat out-of-the-way location (he was in Thompson, Manitoba), he was always missing out on the films he wanted to see most.

“So I would read the books they were based on,” says Redekop. “I couldn’t see The World According To Garp because it’s an adult film. But the book was available at the library, so I read The World According To Garp when I was twelve years old, which is probably at least five years too young for that book. That introduced me to a higher level of reading than I was used to.”

He had the same problem when Blade Runner came out but, not easily deterred, he read Philip K. Dick’s Do Androids Dream of Electric Sheep? instead of seeing the movie.

But despite his enthusiasm for reading, he didn’t actually start writing until 2002 when he entered the 3-Day Novel Contest, an annual writing competition held over the Labour Day weekend. Redekop entered the contest to distract himself from “a rough patch” he was going through. He didn’t win, but he really enjoyed the experience. So he tried again the next year, running with an idea he’d had while working at Chapters over the Christmas season.

“The idea of it started there,” says Redekop. “These people who worked in a bookstore and this strange mania that people can have towards books… not strange, but strange in the novel anyway. Obviously, a lot of it was made up. There weren’t any people or real life events that happened to trigger it, aside from my interactions with customers that would inevitably get on my nerves.”

He wrote for three days, drank a lot of coffee, and got about 25,000 words down. He didn’t win this time either, but he liked the story, so he decided to show it to the Writer in Residence at the Winnipeg Public Library—Miriam Toews. 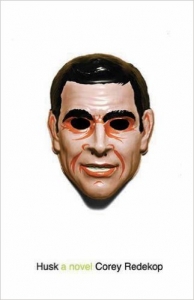 “This was just before A Complicated Kindness came out,” says Redekop. “She was putting the finishing touches on that as we met. She really liked what I had written and gave me some ideas on how I could push it further and a lot of encouragement.”

Redekop spent the next year or so fleshing out the manuscript. In the meantime, Toews had published A Complicated Kindness, so when Redekop’s manuscript was ready for submission, he didn’t think she’d remember him. But she did.

“I sent her the manuscript and she really liked it,” says Redekop. “She got back to me almost immediately and said it was really strong and that she thought I could should start looking for a publisher.”

That first manuscript was Shelf Monkey. Redekop took Toews’ advice and sent it to three publishers. One publisher rejected the manuscript, another ignored it, and an editor at ECW Press emailed him and asked to see the rest of it. Thrilled, Redekop fulfilled the request and a couple of months later, ECW offered him a book deal.

“I have a lot of friends who go through so many different publishers trying to get a response, so I know that I was incredibly lucky,” says Redekop. “A lot of it comes down to who’s reading your book: At what time of the day did they read the manuscript? Were they having a good day, were they having a bad day?”

And he hasn’t looked back since. After Shelf Monkey, he published another novel, Husk, as well as a number of short stories and essays. In 2016, he’s had at least two stories published in anthologies, Superhero Universe and The Exile Book of New Canadian Noir.