Why We Need Criticism 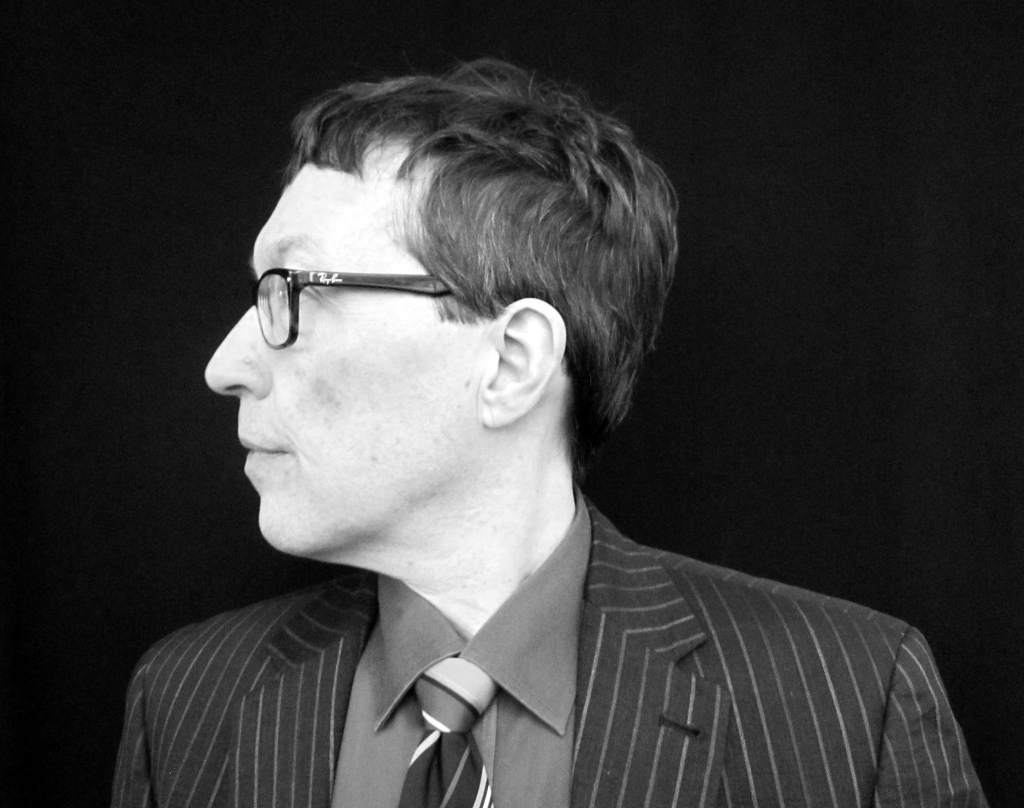 Good literary criticism spurs discussions about books — and that benefits everyone

For many years I’ve not read a book without paper and pen at hand. Notes are taken down in a pseudo-doctor’s script in many inks (blue and black, also red, green and yellow) on hotel stationery, monogrammed remnants of defunct enterprises, plain and coloured paper (rarely lined), and when I start writing a review, those leaves and the book are set near the computer.

For me, writing literary criticism began in London, England, in the late 1980s but lasted only a year, for I realized I didn’t always treat the books with enough respect, so why continue? Since the early 1980s, while researching for my master’s thesis on Henry Miller, works of criticism led me to other writers worth knowing about. I appreciated well-written and enthusiastic commentary; apart from its merits, however, such writing showed the inadequacy of my own attempts. Best to stop.

In 2001, an invitation came from someone connected to an American publication to return to the critical side of the writing life. Interested in improving that side of myself, I accepted.

Since then I’ve written on new and familiar figures such as Alexandra Chasin, William Gaddis, Joseph McElroy and Gilbert Sorrentino. They were called difficult or obscure, when not neglected due to time (meaning fashion) allegedly passing them by (Blaise Cendrars, John Cowper Powys).

Many lie at the core of my own writing interests. In his book of essays, Freedom from Culture, John Metcalf states: “A literature is a relationship between books and readers … A literature is those books which readers hold in their hearts and minds.” Critical writing contributes to nurturing that relationship.

My new book, Centring the Margins: Essays and Reviews, is a selection of critical writing from 2003-2014, and in it are considerations of some writers whose works matter to me, yet who might live on the margins for others.

I’ve been made aware that the book comes out in a kind of vacuum. Carmine Starnino, Zach Wells, Eric Ormsby and Mary Dalton explore the art of fellow practitioners, but there are, seemingly, few Canadian fiction writers regularly analyzing novels and short stories.

Are they writing for the increasingly fragmented worlds of journals and small publications? Or do they regard criticism as inferior and a waste of time?

Perhaps some avoid making public statements, especially negative ones, about their colleagues because they figure that funding from a local or national arts council may be dependent on that writer’s positive vote. (In Canada’s relatively small literary community the chances are fair someone you’ve brushed up against, in real life or in print, will be judging your work.) Still others might feel that the best comment on a book is the book itself.

Our poets are shameless, braver or more positive about the virtue of literary criticism. In his book of essays and reviews, Career Limiting Moves, Wells says: “I prefer to write reviews as if they might actually matter to people other than poets.”

We can forget that people everywhere can read about a book that might play a significant part in their lives. For my part, I take some effort in trying to get across the salient features of a novel or short story collection to an audience who might not hear of it while paying respect to the creator of that work.

To be an advocate for the underappreciated or the misunderstood requires a certain kind of passionate engagement and a desire to seize the chance to talk with others about writing that, to me, has importance. Good critics can’t be blind advocates. They must explain not the intention of an author (impossible to determine), but discuss the finished work’s positive and negative aspects so that the readers are given enough context and material to determine if the book might interest them.

Hopefully Centring the Margins will be a useful spur to further conversations. Surely fiction writers owe more to our hardworking fellow writers than silence, a Facebook like or ephemeral blog posts and blurbs. In our heart of hearts we writers want to have our ideas and our language taken seriously. Review writing can be one way of showing that a book has had an impact.

Jeff Bursey is a Canadian novelist, short-story writer, playwright, and literary critic born in St. John's, Newfoundland. He lives in Charlottetown, Prince Edward Island. He is a frequent contributor to print and online critical publications.